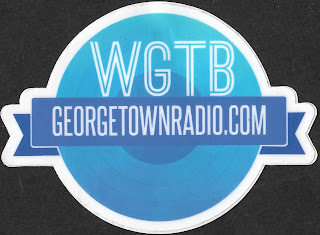 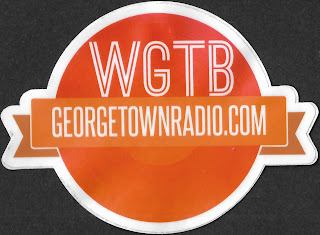 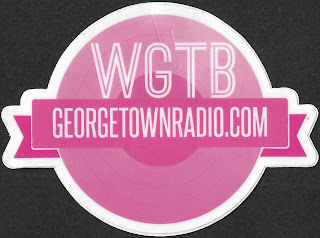 WGTB is a student-run, internet-only radio station at Washington DC's Georgetown University.  Radio at GU began on the AM dial in 1946 "to air the Latin Mass to shut-ins and anti-Communist theatrical plays."  In the 1970s WGTB was a famously left-leaning outlet for underground music as well as feminist and gay talk shows that often clashed with the school's own administration.  The signal was eventually sold to the University of the District of Columbia for one dollar.  Campus radio returned in 1982 with carrier-current station WROX which then brought back the WGTB call letters in 1985.  Internet broadcasting began in 1996 and by 2001 WGTB broadcasts were heard exclusively online.


Radical Silence: The Story of WGTB-FM from Static Productions on Vimeo.
Posted by Greg at 8:00 PM