A 1991 decal from 1450 AM KSGI licensed to St. George, Utah.  A Broadcasting Yearbook from around this time lists them as having had an Adult Contemporary/MOR format.  They were on the air from 1988 to 1998.  Utah's Dixie is located in the southwestern part of the state and includes the Dixie National forest and a small part of the Mojave Desert.

95.9 FM KGVM (K Gallatin Valley Montana) is a non-commercial community radio station in Bozeman, Montana.  The 3,500-watt, all-volunteer outlet went on the air in May 2018.

94.7 FM KCLH plays (K) CLassic Hits in La Crosse, Wisconsin.  They are licensed across the Mississippi River to Caledonia, Minnesota. 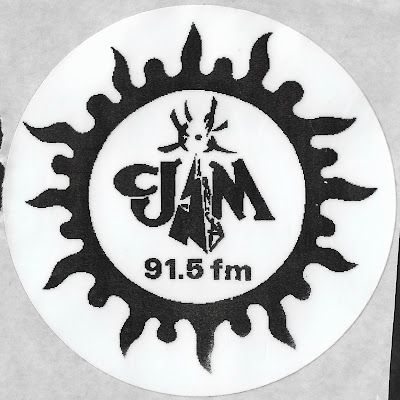 CJAM is the campus radio station for the University of Windsor in Windsor, Ontario.  They were originally a carrier current station before their 1983 launch at91.5 FM.  CJAM moved to 99.1 FM in 2009. 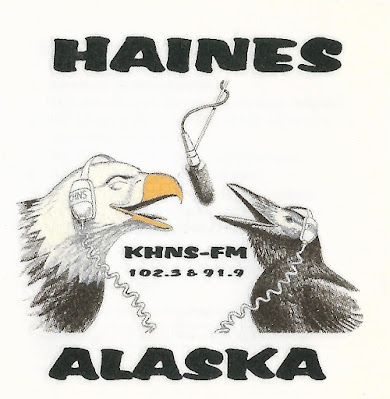 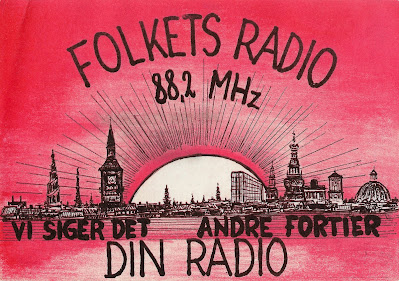 Folkets Radio ("The People's Radio") is a non-commercial station broadcasting from Aalborg, Denmark.  They are heard on six different frequencies, none of which are 88.2 FM as shown on this lovely hand-drawn sticker.  I can only assume that this decal is from the same station and they no longer use the 88.2 frequency. 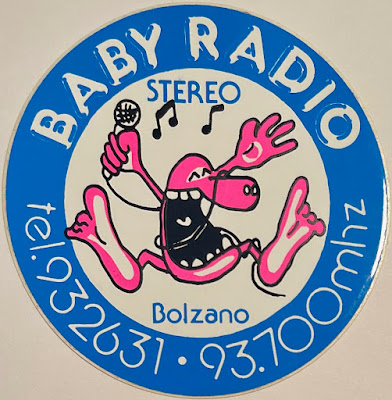 Baby Radio broadcast at 93.7 FM from Bolzano in northern Italy.  It's unclear what years they were active but I did find one dated publication that confirms they were on the air circa 1988. 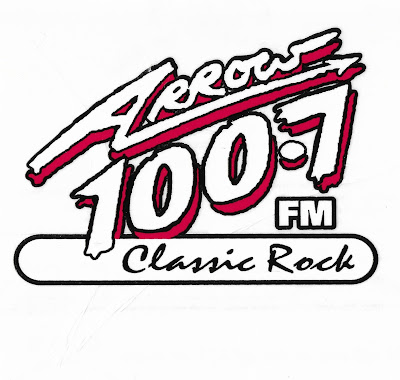 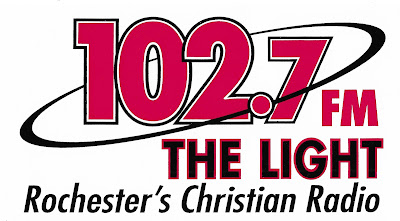 A massive snowstorm dumped over six feet of snow in parts of western New York including Orchard Park where the Buffalo Bills stadium is located.  The team decided to move their game against the Cleveland Browns to Ford Field, a domed stadium in Detroit.  This exact scenario happened back in 2014 when a blizzard forced the team to move a game to the Motor City.  I remember hearing about many of the players arriving to the airport by snowmobile.  This time a few Bills were dug out of their homes by an army of neighbors so they could make their flight.  Detroit is only three hours straight up I-75 from my house near Dayton, Ohio so I snagged two tickets and headed north yesterday morning.  My buddy Mitch is a long-suffering Browns fan and drove up from Columbus.  We met in Findlay and continued the drive together.  My Bills looked terrible early but ended up winning 31-23.  It was a great day! 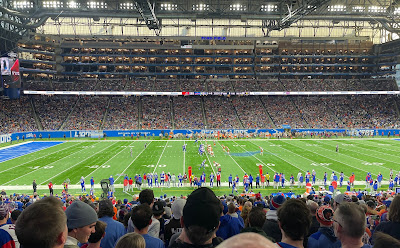 930 AM WBEN is a News/Talk station in Buffalo, New York and is co-owned with the Bills flagship station WGR.  More Bills stuff here.  Here. Here. And here.

"92.3 The Fan" WKRK is a Sports station in Cleveland, Ohio.  They are one of three Browns flagship stations along with WNCX and WKNR.

107.1 FM WIRX plays Rock and Roll in St. Joseph/Benton Harbor, Michigan.  They've carried some form of Rock format since 1979, although at times leaning in a Top-40 or AC direction. 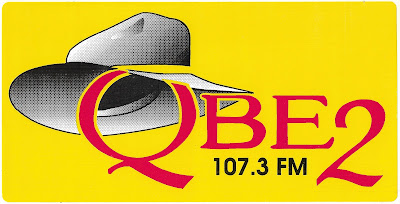 107.3 FM WKAZ was a Country station in Charleston, West Virginia circa the early-to-mid 1990s.  They were branded as "QBE2"--a satellite-fed sister station to co-owned 97.5 FM WQBE.
UPDATE:  Lots of bonus info in the comments.  Thanks Tybois!
Posted by Greg at 11:59 AM 1 comment:

900 AM WGOK has been on the air in Mobile, Alabama since November 1958.  They were once by The OK Group, the largest chain of black-oriented radio stations in the country, all of whom had call letters that ended in OK.  WGOK is currently owned by Cumulus Media and airs a Gospel format. 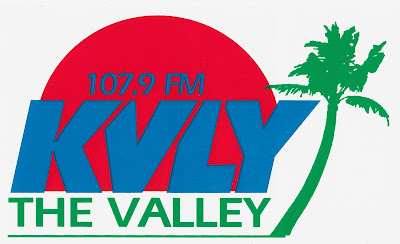 KRLT is a Hot Adult Contemporary station in Lake Tahoe, California.  They are currently branded as "93-9 The Lake" 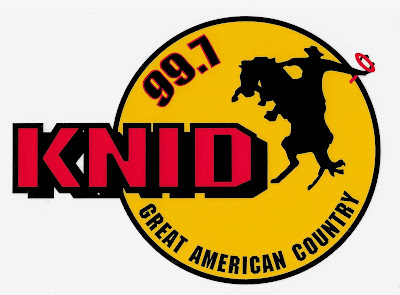 The KEZN call letters existed in Palm Desert, California from 1983 until 2018.  Most (or maybe all) of those years were spent as an Adult Contemporary or Soft Adult Contemporary station.  The last few years of KEZN they were branded as "Sunny 103"