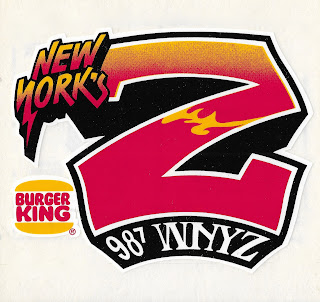 WRCK was a Classic Rock station in Utica, New York.

89.3 WAJJ is a Religious broadcaster licensed to McKenzie, Tennessee. 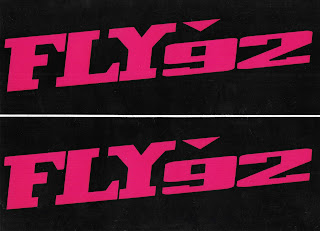 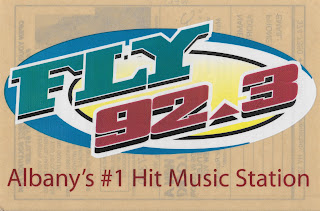 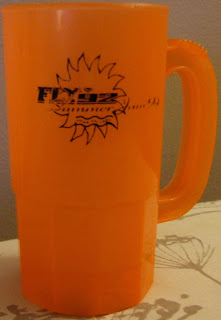 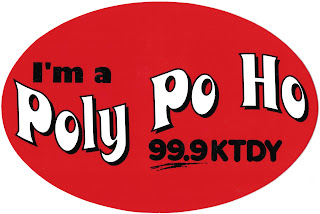 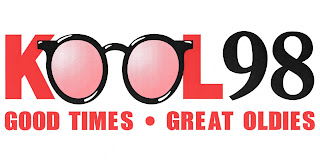 860 AM KARS went on the air in October, 1961 in Belen, New Mexico near Albuquerque.  Formats over the years included Classic Country, Adult Standards, all-News and traditional Spanish Ranchera.  KARS moved from 860 to 840 AM in 2013 and currently carries an Active Rock format branded as "Area 102.9" which is re-broadcast on translator K275AO at 102.9 FM.

One On One Sports / Sporting News Radio

According to Wikipedia, "One on One Sports was founded in 1991 and delivered closed-circuit broadcasts to spectators attending sporting events such as golf tournaments and auto races, utilizing custom radio receivers. They audio coupled play-by-play commentary with special programming for the listeners at the event. One on One Sports had sports updates every 20 minutes that it called "One on One Sports Flash."
One on One eventually acquired several owned and operated radio stations including WJWR in New York City, WIDB in Chicago, KCTD in Los Angeles and WNRB in Boston.

The Sporting News magazine bought OoOS in 2000 and renamed it Sporting News Radio in 2001.  They later became Yahoo! Sports Radio and will be re-branded once again as SB Nation Radio on August 1st of this year.
Posted by Greg at 3:06 PM No comments: 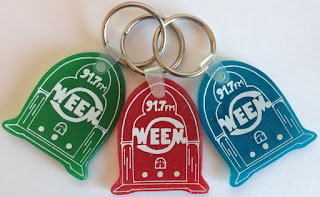 91.7 FM WEEM is a 1200-watt CHR station operated from Pendleton Heights High School in Pendleton, Indiana.  They went on the air in the early 1970s With the Efforts of Ernest Miller who was the school's principal at the time.  WEEM seems to have survived shutdown threats due to budget cuts as well as hostile takeover attempts by other radio groups wanting to share time on the frequency.  The student-run outlet won Best High School station honors at this year's Intercollegiate Broadcasting System conference in New York City. 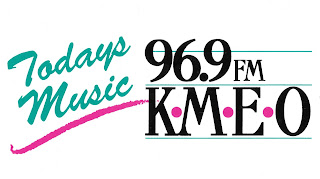 96.9 FM KMEO was an Adult Contemporary station in Phoenix, Arizona circa the early 1990s. 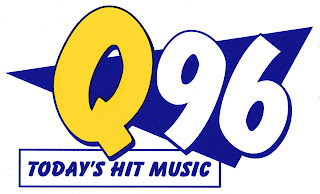 "Q96" WQQB is a Top-40 station licensed to Rantoul, Illinois. 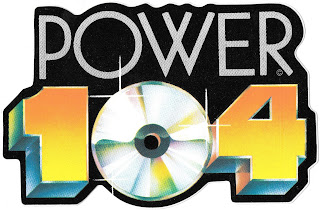 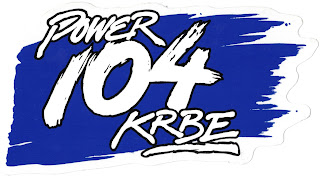 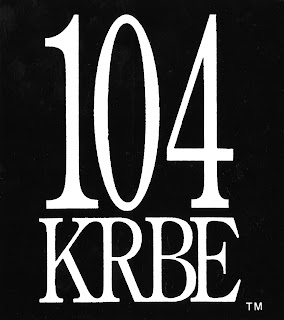 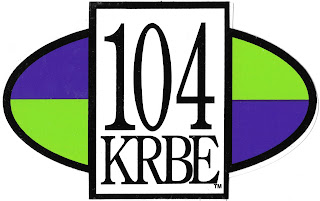 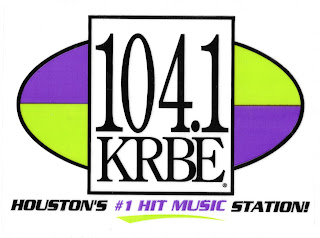 Houston, Texas' 104.1 KRBE signed on the air as a Classical station in November, 1959.  By the late 1960s they had flipped to Top-40, a format that would continue, in one style or another, up to the present day.  There is some contention about what the call letters originally stood for.  Some say it refers to the original owner and his wife (K) Roland Baker Edith while others, including one of Mr. Baker's sons, says it stood for Key to Radio Broadcasting Excellence.

At one point (in the mid-1980s?) sister station KRBE 1070 AM carried a Classic Rock format and at other times simulcast KRBE FM.
Posted by Greg at 3:35 AM 9 comments: 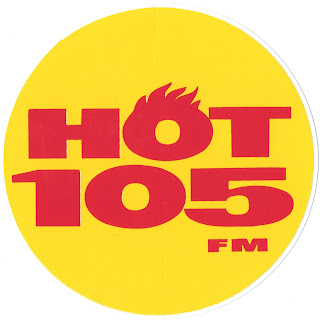 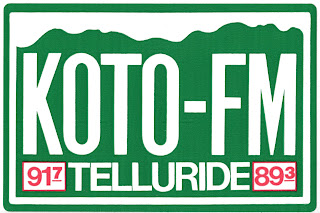 KOTO is a non-commercial, community radio station in Telluride, Colorado.  Their existence is supported solely by listeners--one of only a handful of stations in the country that are commercial-free and does not accept underwriting. 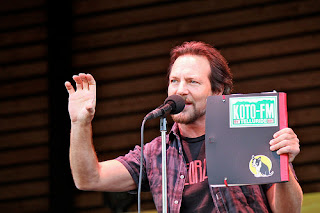 Pearl Jam's Eddie Vedder: Fan of KOTO (or at least their sticker.  Watch what it means to him below.) 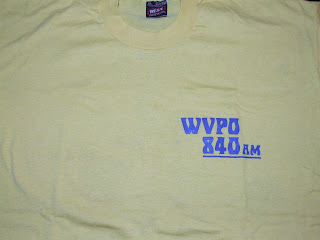 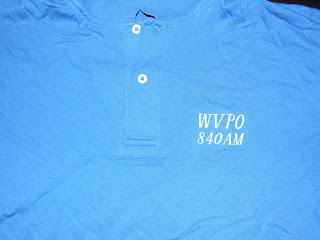 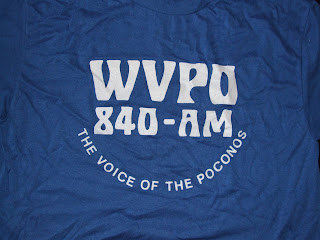 840 AM WVPO has operated in Stroudsburg, Pennsylvania since 1948 as the (W) Voice of the POconos.  They currently carry a Sports format as part of the ESPN Radio Network. 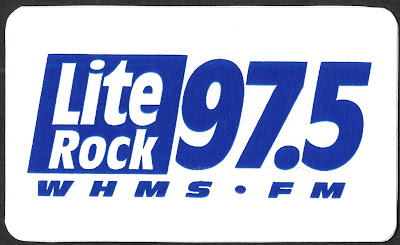 WHMS is an Adult Contemporary station in Champaign, Illinois.  The call letters stand for (W) Helen M. Stevick, longtime publisher of The News Gazette which is owned by the same company along with two other radio stations.
Posted by Greg at 7:22 PM No comments: 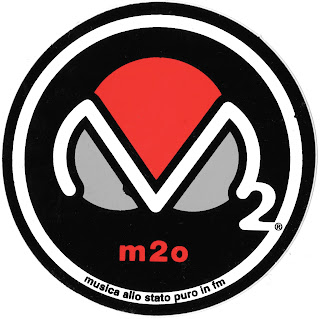 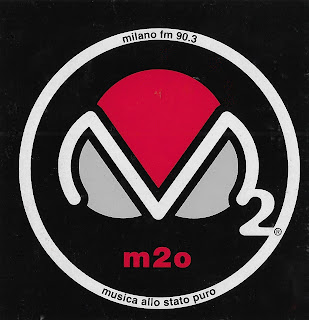 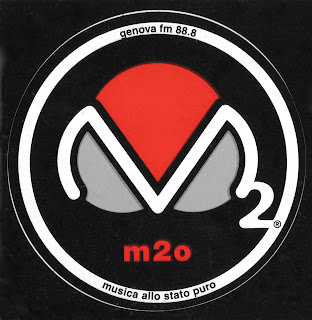 m2o is a radio network based in Rome, Italy airing Dance/Club music.  The station's name comes from "two parts music and one part oxygen" while the tagline on these decals tranlates to "music in its purest form."  m2o went on the air in 2002.

My wife and I usually go to two or three county fairs every summer. Today it was a toss up between the Madison County Fair in London, Ohio or the Clinton County Fair in Wilmington. They're both about an hour away and we'd never been to either one (although aren't they all the same really--rides, animals, 4-H exhibits, more animals, maybe a demolition derby.) Off to Wilmington we went.... 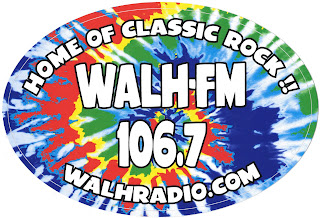 Just as we were getting ready to leave to go back home, I said to my wife that it was a bummer there were no radio stations at the fair.  She gave me that, "I still can't believe your stupid radio sticker collecting hobby" look and then literally five seconds later I came upon a booth for 106.7 WALH.  I grabbed three stickers and felt that the night was now complete.  We listened to the station on our way to find a restaurant and heard a mix of Classic Rock, Pop and Oldies along with some great sounding professional jingles.  WALH is a 100-watt, low-power FM station licensed to Wilmington, OH.  They went on the air in June, 2015.
Posted by Greg at 7:58 PM 1 comment:

Radio X3M is a Swedish-language, youth-oriented channel featuring music, news, popular culture and current events.  The station is operated by YLE (The Finnish Broadcasting Company) with headquarters in Helsinki, Finland.
Posted by Greg at 5:28 PM No comments: