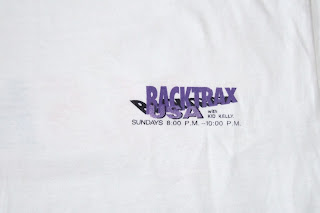 A t-shirt from the two-hour, syndicated weekend show Backtrax USA.  The Kid Kelly-created and hosted program has been on the air since 1992 and plays hit music from the 1980s.  Since 2003, there has also been 1990s version of the show available as well. 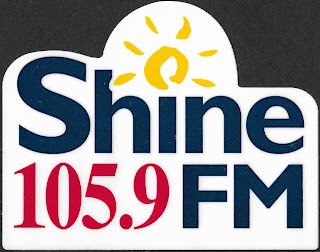 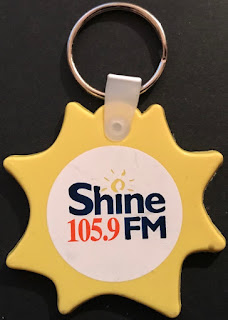 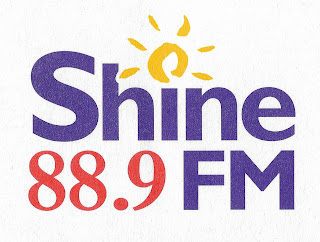 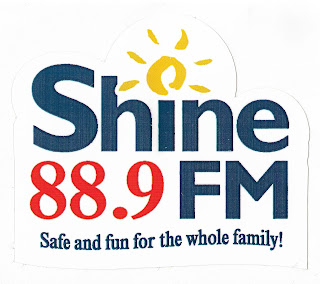 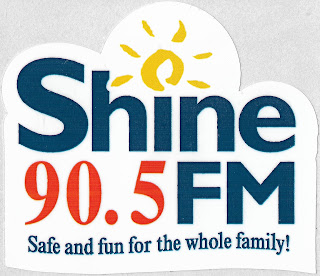 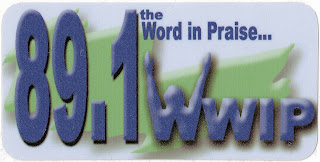 Stickers and a magnet from 89.1 FM WWIP licensed to Cheriton, Virginia.  They carry a Religious Teaching/Contemporary Christian format. 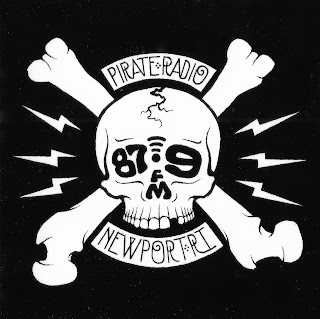 Pirate Radio 87.9 FM may or may not originate from Newport, Rhode Island.  They can definitely be heard on shortwave and streaming on Mixlr but it's unclear if they actually ever broadcast at 87.9 FM.  They were playing indie rock from Shellac, U.S. Maple and June of 44 while I wrote this post.  Anyone know anything else about this station? 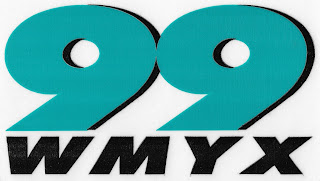 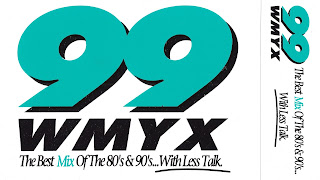 "99.1 The Mix" WMYX is a Hot Adult Contemporary station in Milwaukee, Wisconsin. 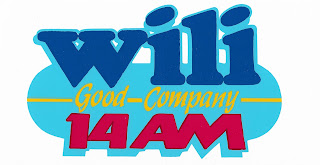 1400 AM WILI is a full-service Adult Contemporary station licensed to WILImantic, Connecticut.  They went on the air in October, 1957. 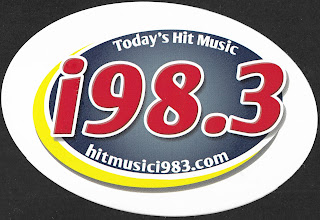 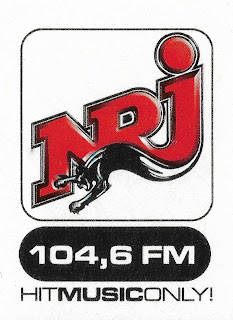 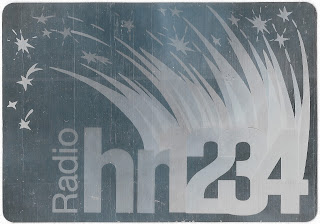 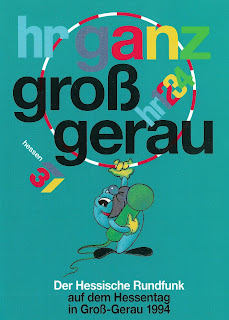 Hessischer Rundfunk is the public broadcaster for the German state of Hesse with main offices in Frankfurt.  Along with television, HR currently carries 6 radio channels: hr1, hr2-kultur, hr3, hr4, hr-info and YOU FM. 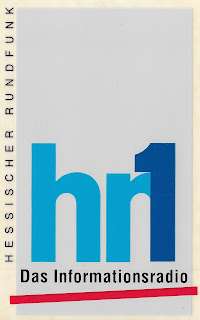 At the time this sticker came out, hr1 was the network's main information channel.  They currently carry MOR/Easy Listening music aimed at a 40-60 year old demographic. 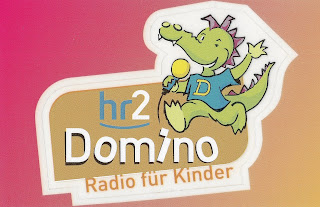 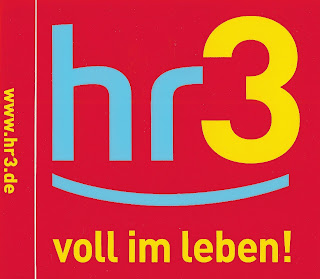 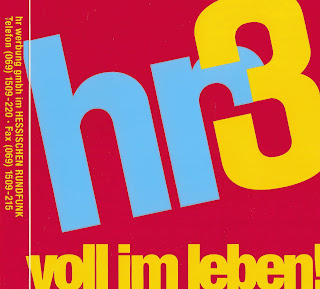 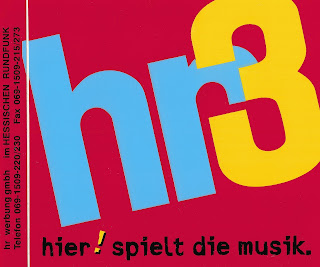 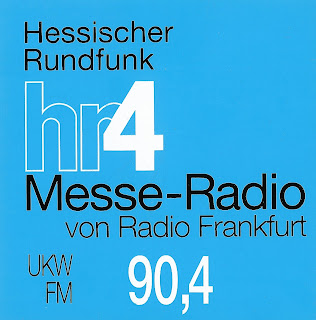 Studio Kassel is the headquarters of hr4 as well as the television magazine "Herkules".

What the hell is in that woman's mouth?!  A bunch of carrots? 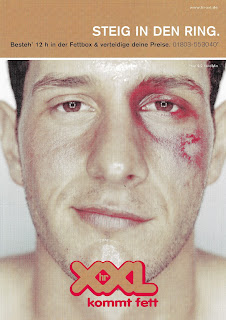 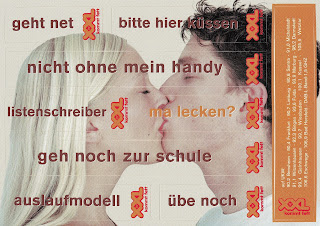 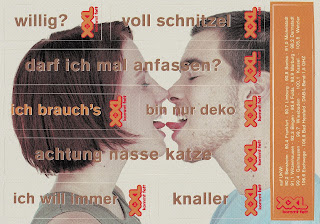 hr XXL existed from 1998 to 2003 and featured independent music for a young people. 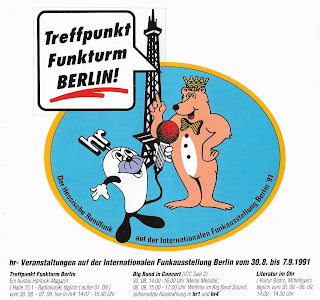 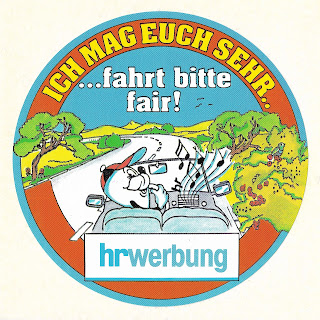 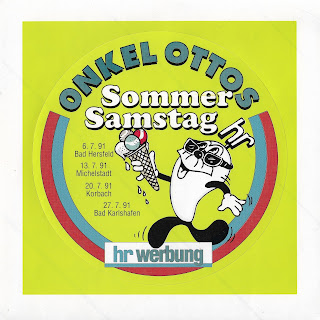 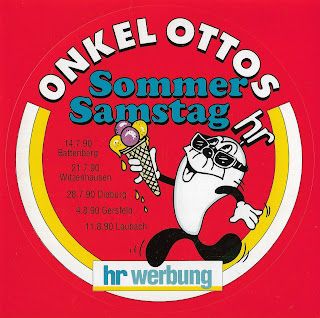 "Unkle Otto" has been the mascot of Hessischer Rundfunk since 1958.  In earlier years he had an H-shaped television antenna coming out of his head but more recently switched to an "hr". 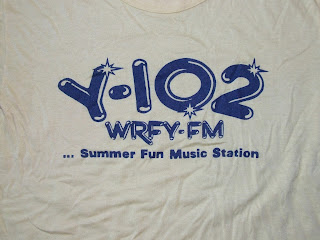 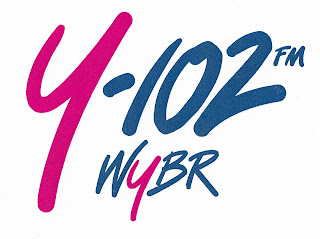