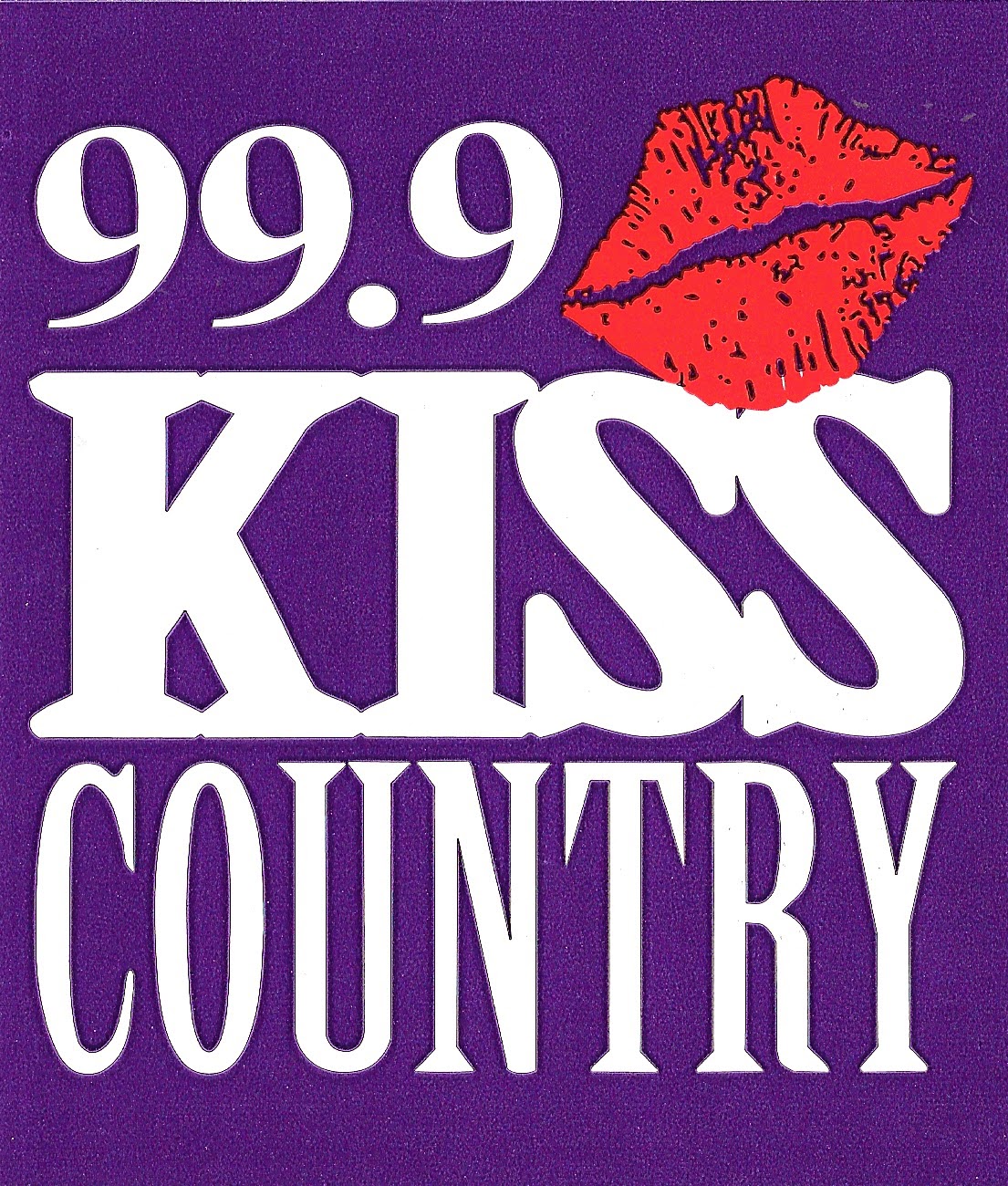 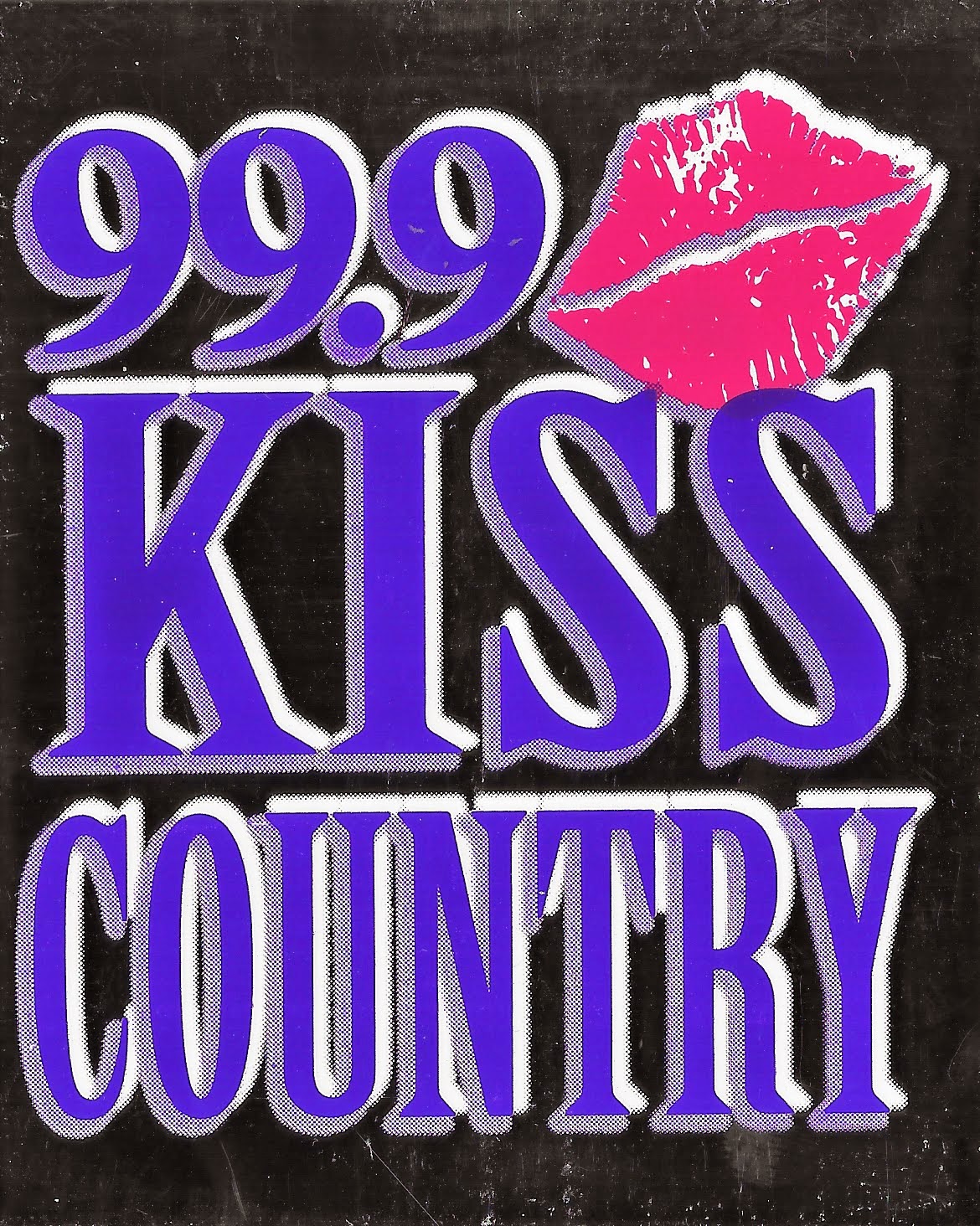 "99.9 Kiss Country" WKSF is licensed to Old Fort, North Carolina and broadcasts to parts of South Carolina and Tennessee.  They've carried a Country format since 1994.

WELW carried various formats throughout its almost 50 years on the air including Religious, Country and Top-40.  They were an Oldies outlet when this sticker was received.  1330 AM is currently a Talk station "Integrity Radio" WINT.  WELW (W EastLake and Willoughby) was licensed to Willoughby, Ohio. 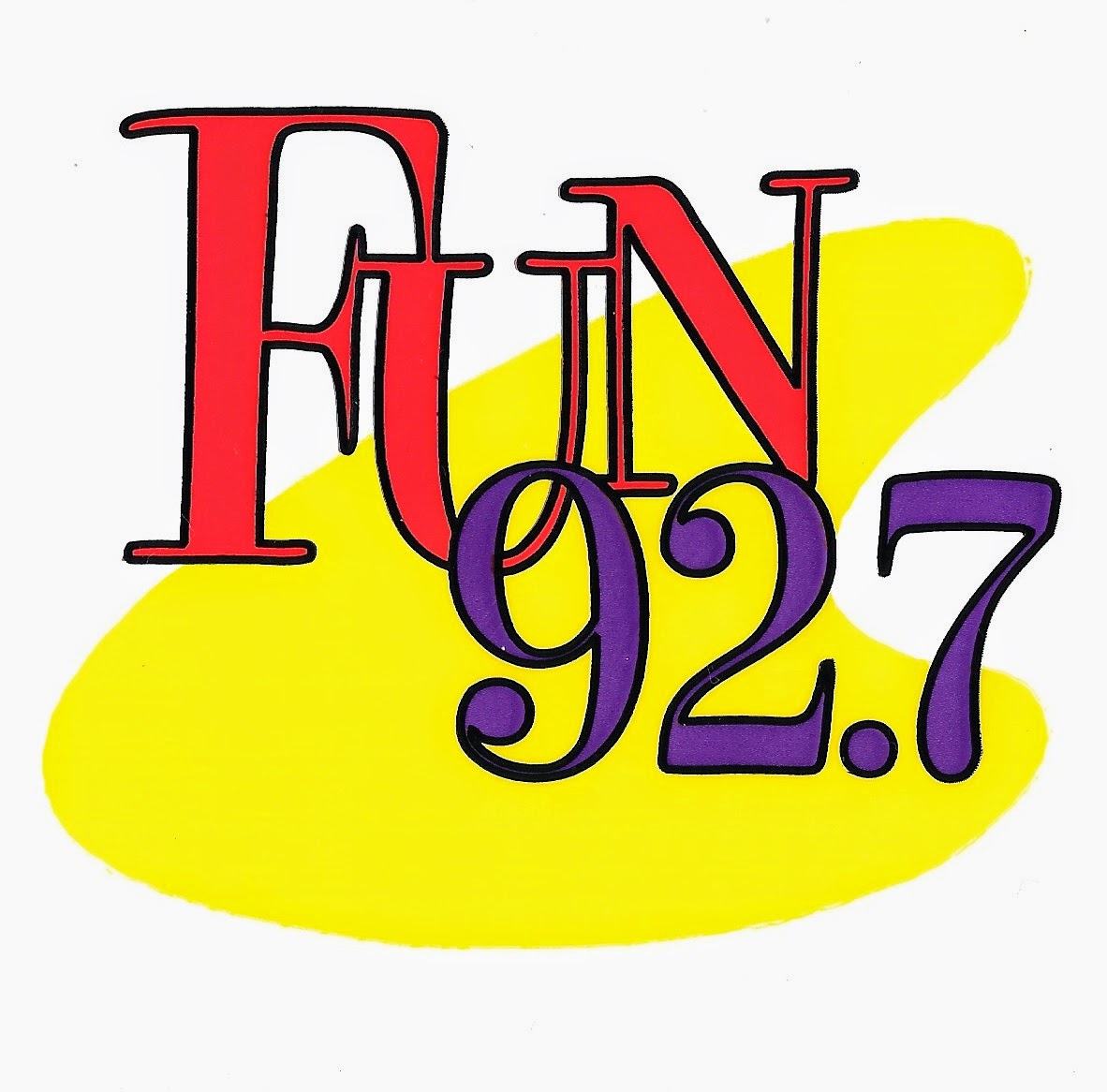 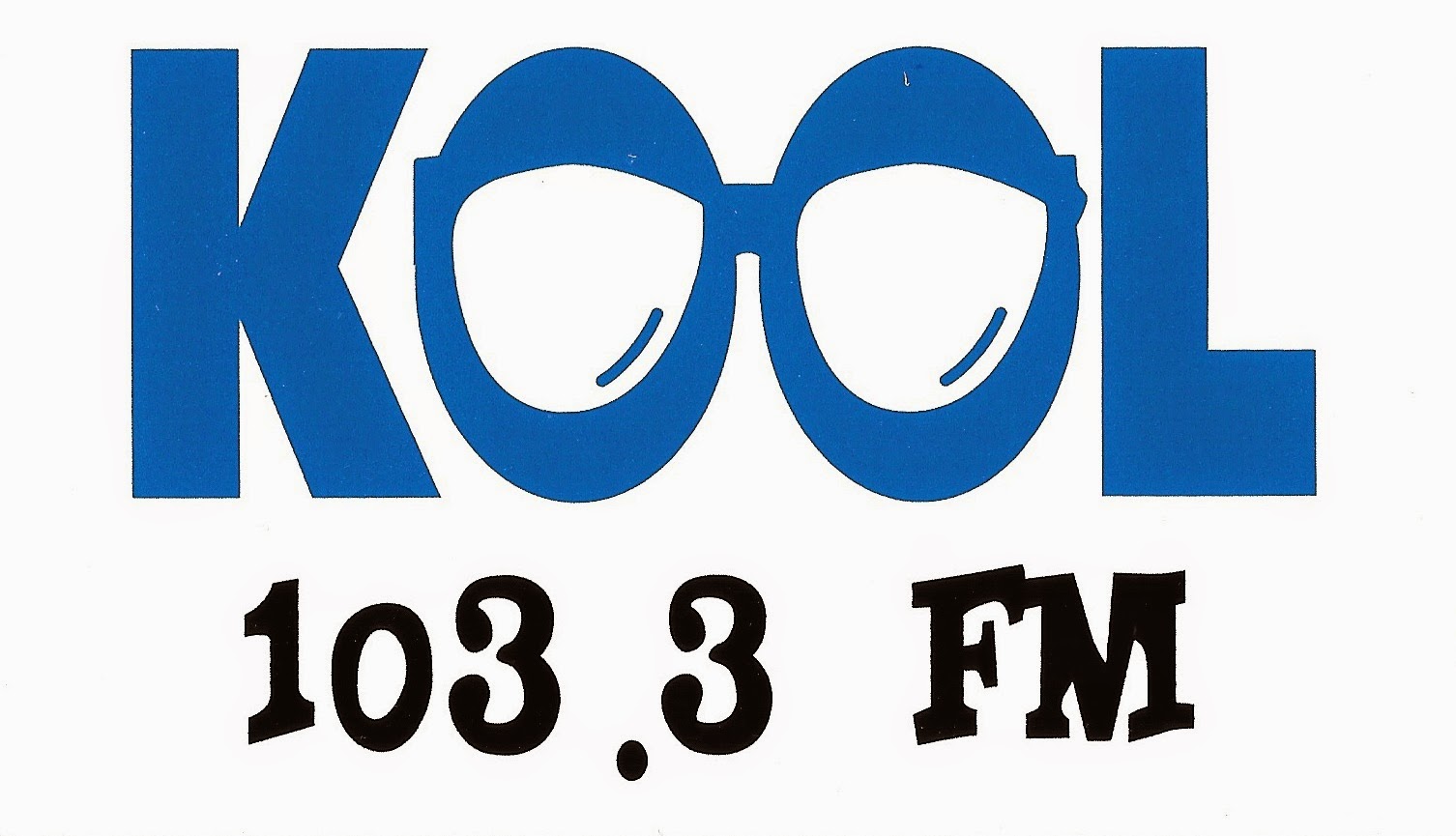 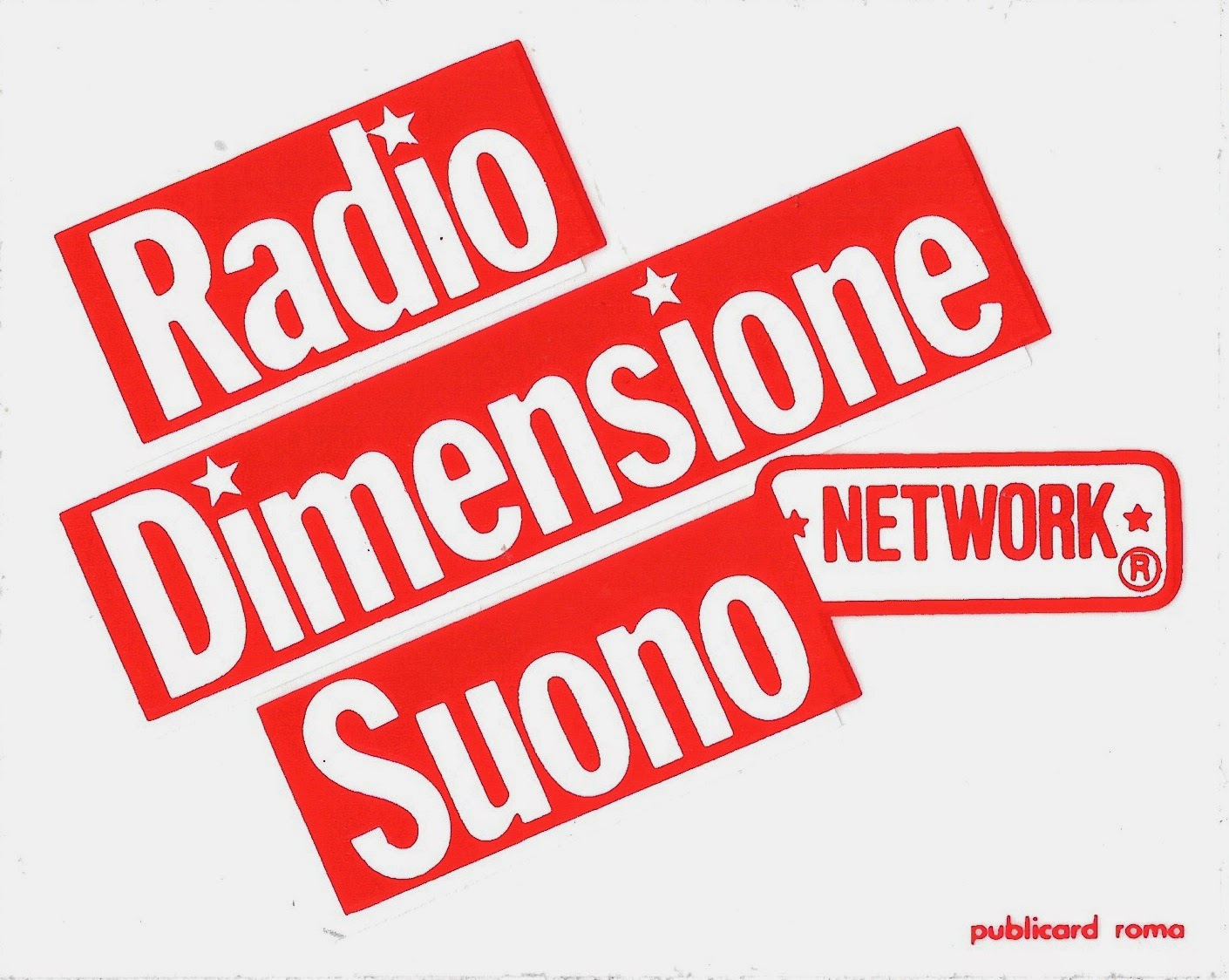 Radio Dimensione Suono (Radio Dimension of Sound) is a pop music network heard on multiple frequencies throughout Italy.
Posted by Greg at 7:11 PM No comments: 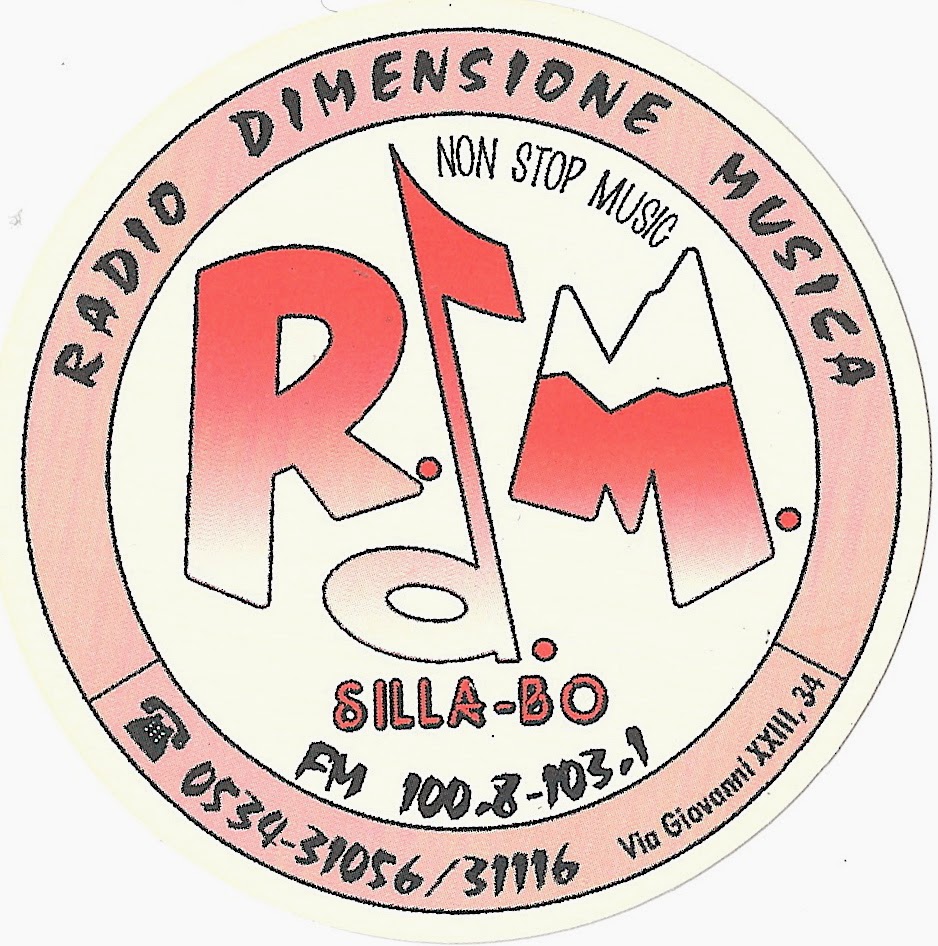 Radio Dimensione Musica is a pop music station in Bologna, Italy.  They may or may not be associated with this station.  Or this one.

A sticker and magnet from 98.1 CHFI (C Hi FIdelity,) an Adult Contemporary station in Toronto, Ontario.  They were the #1 station in the latest Toronto radio ratings.  CHFI went on the air in 1957 and according to their Wikipedia page, are the most listened to station in Canada.

KQSN "99.3 The Hawk" was a Classic Hits station in Yakima, Washington. 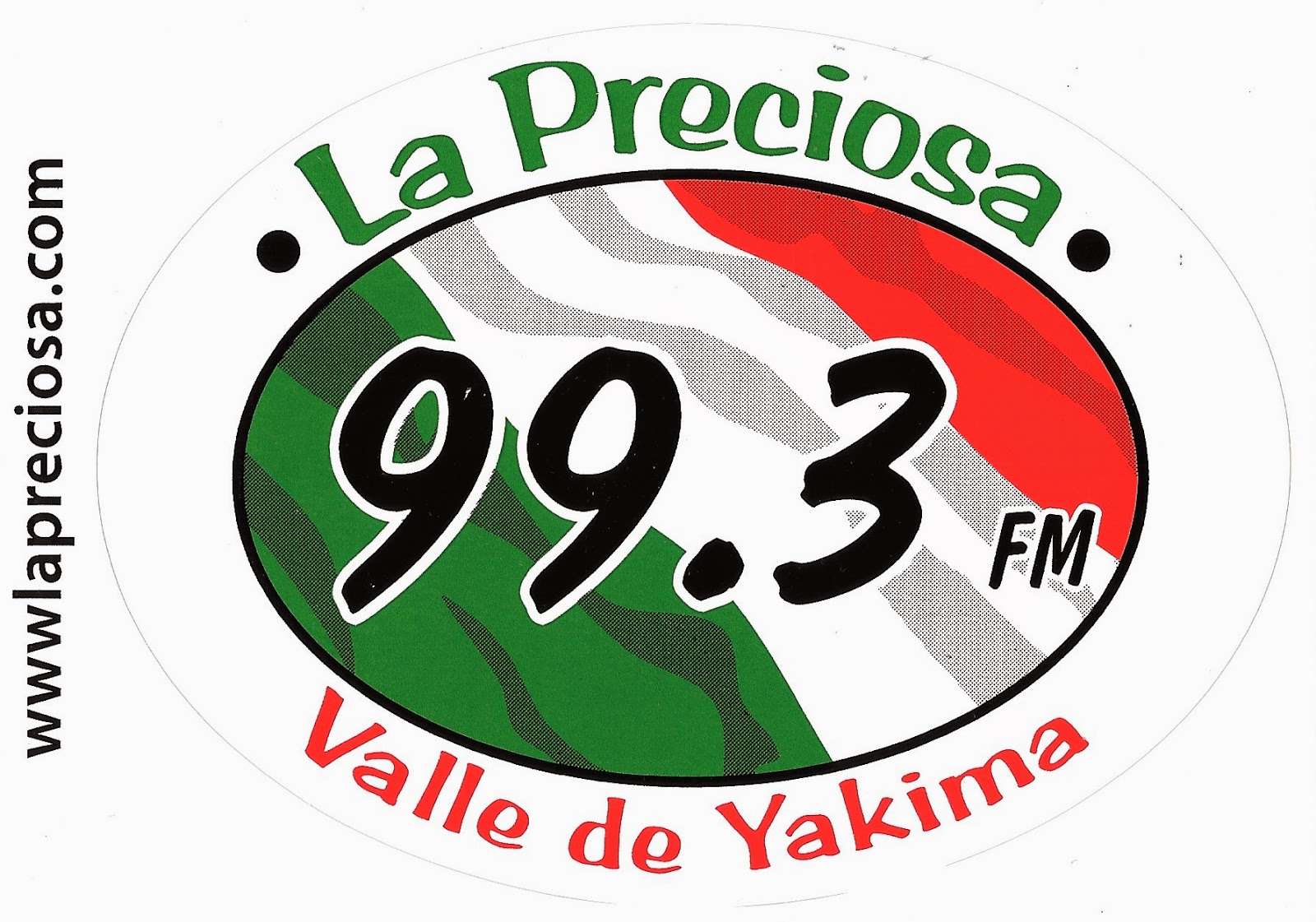 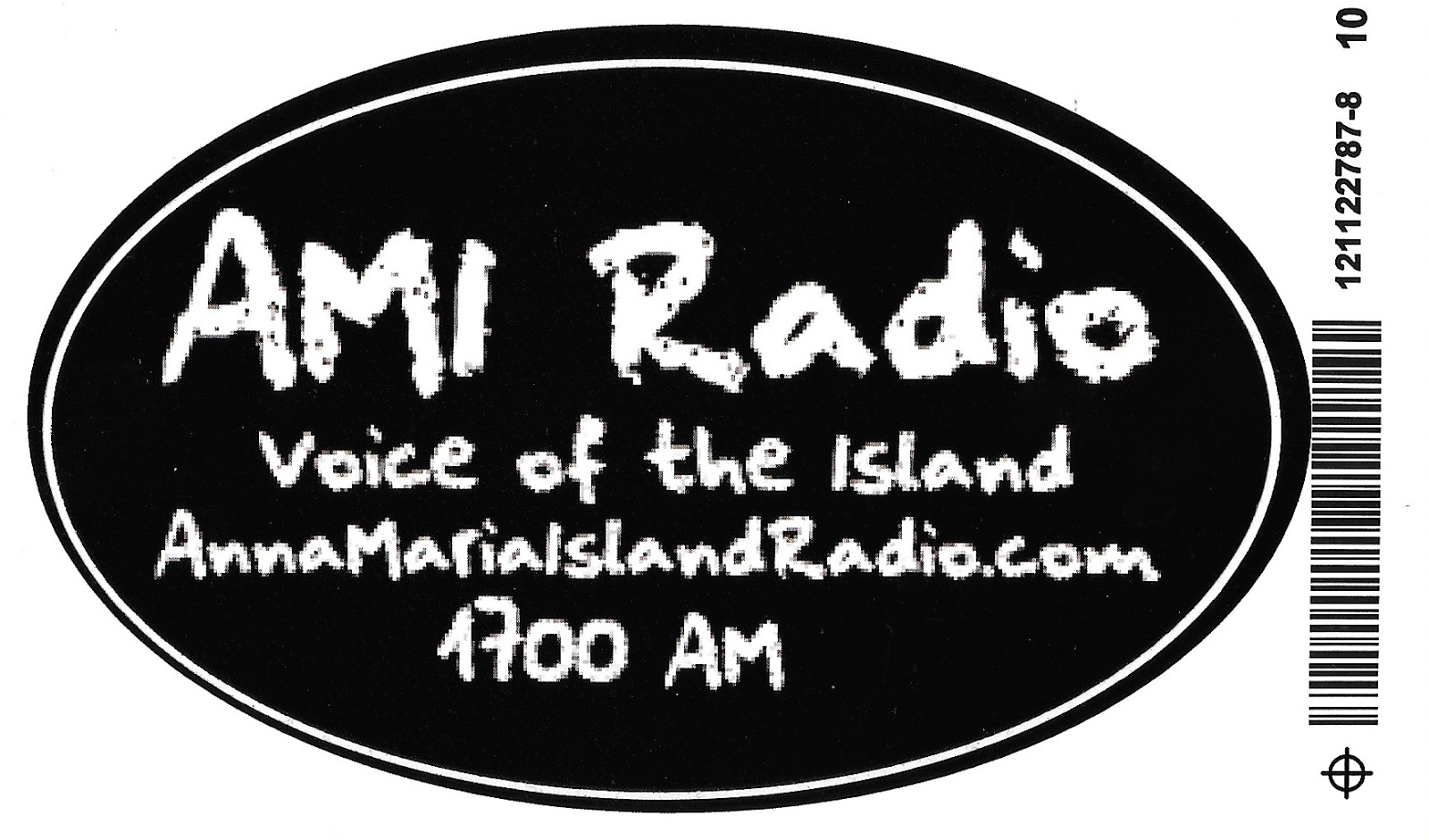 AMI Radio broadcasts at 1700 AM from Anna Maria Island off the western coast of Florida.  They are a Part 15 microbroadcaster that plays commercial-free music from local musicians. 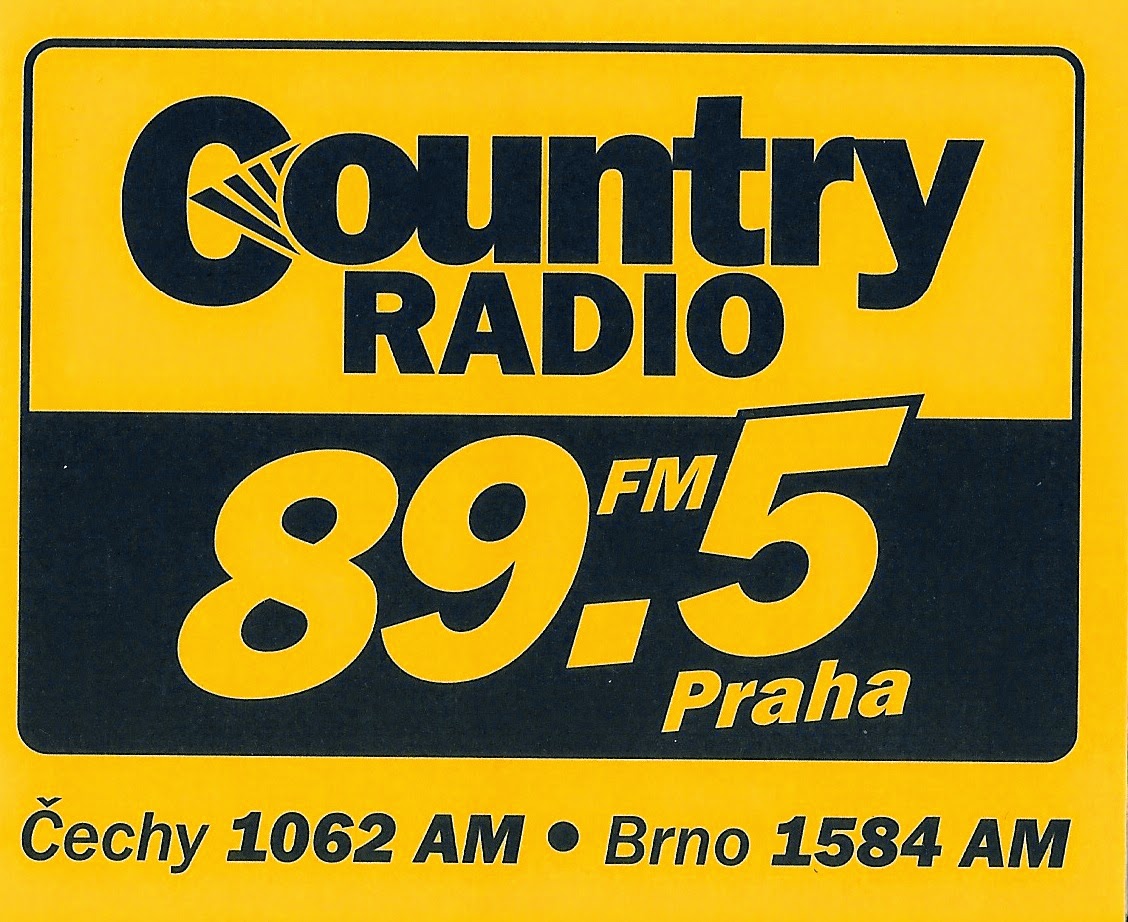 Based in Prague in the Czech Republic and established in 1991, Country Radio is the first Country music station in Europe.

A photo of a jumbo Country Radio sticker that was too large to scan.  Google Translate translates it to "Quiet Radio in Troubled Times."
Posted by Greg at 8:25 PM No comments: 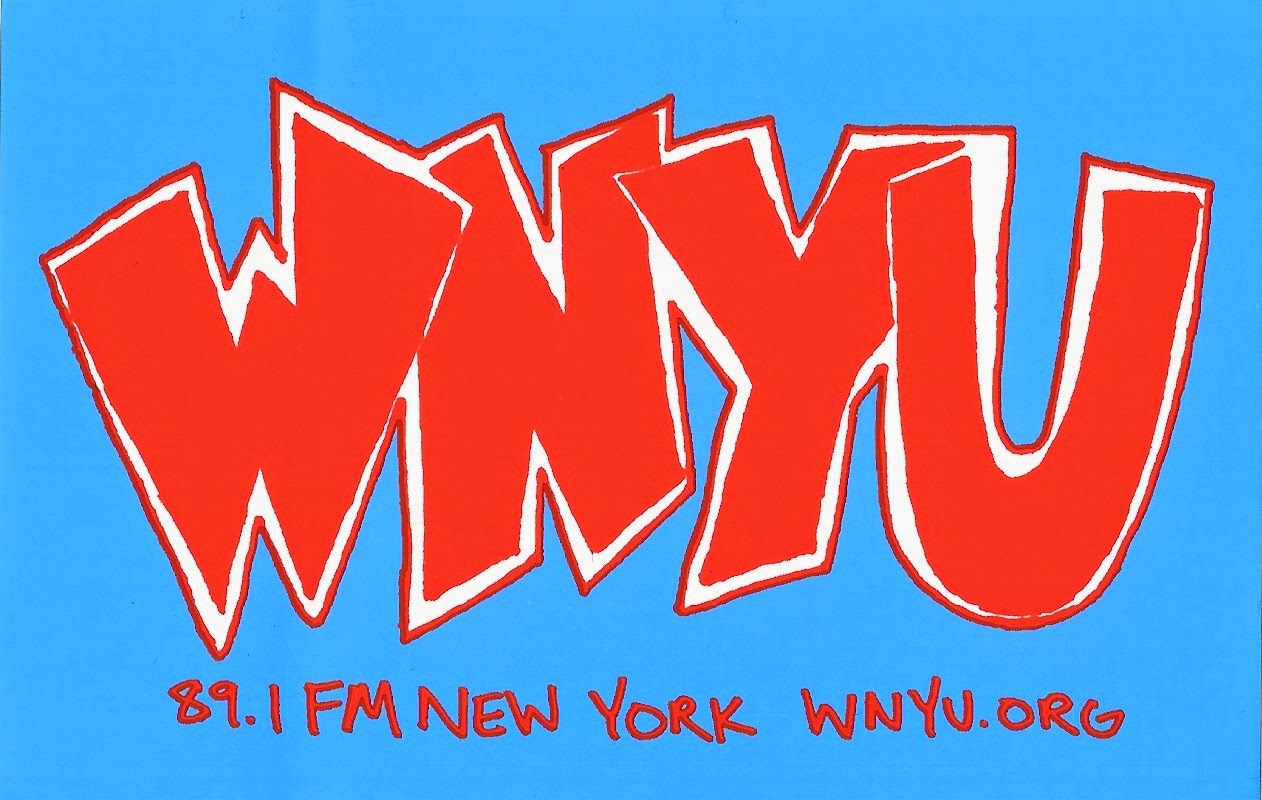 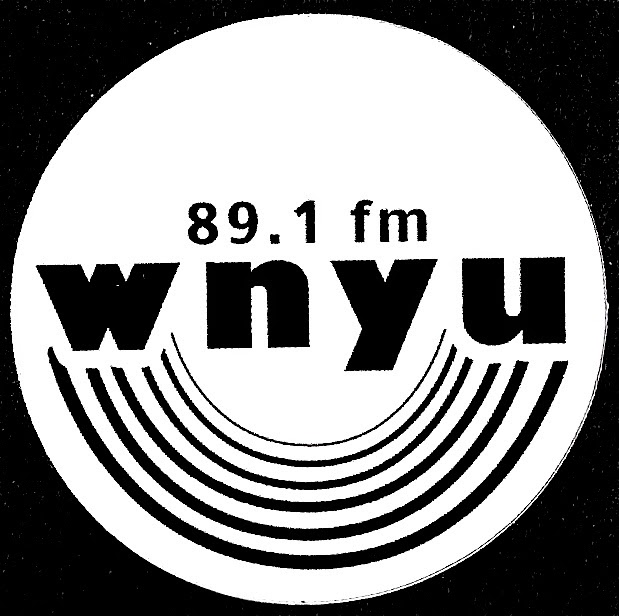 WNYU is the student-run, campus radio station at (W) New York University in New York City.  The 89.1 FM frequency was originally reserved for the United Nations but was never used.  WNYU shares the dial position with Fairleigh Dickinson University's WFDU. 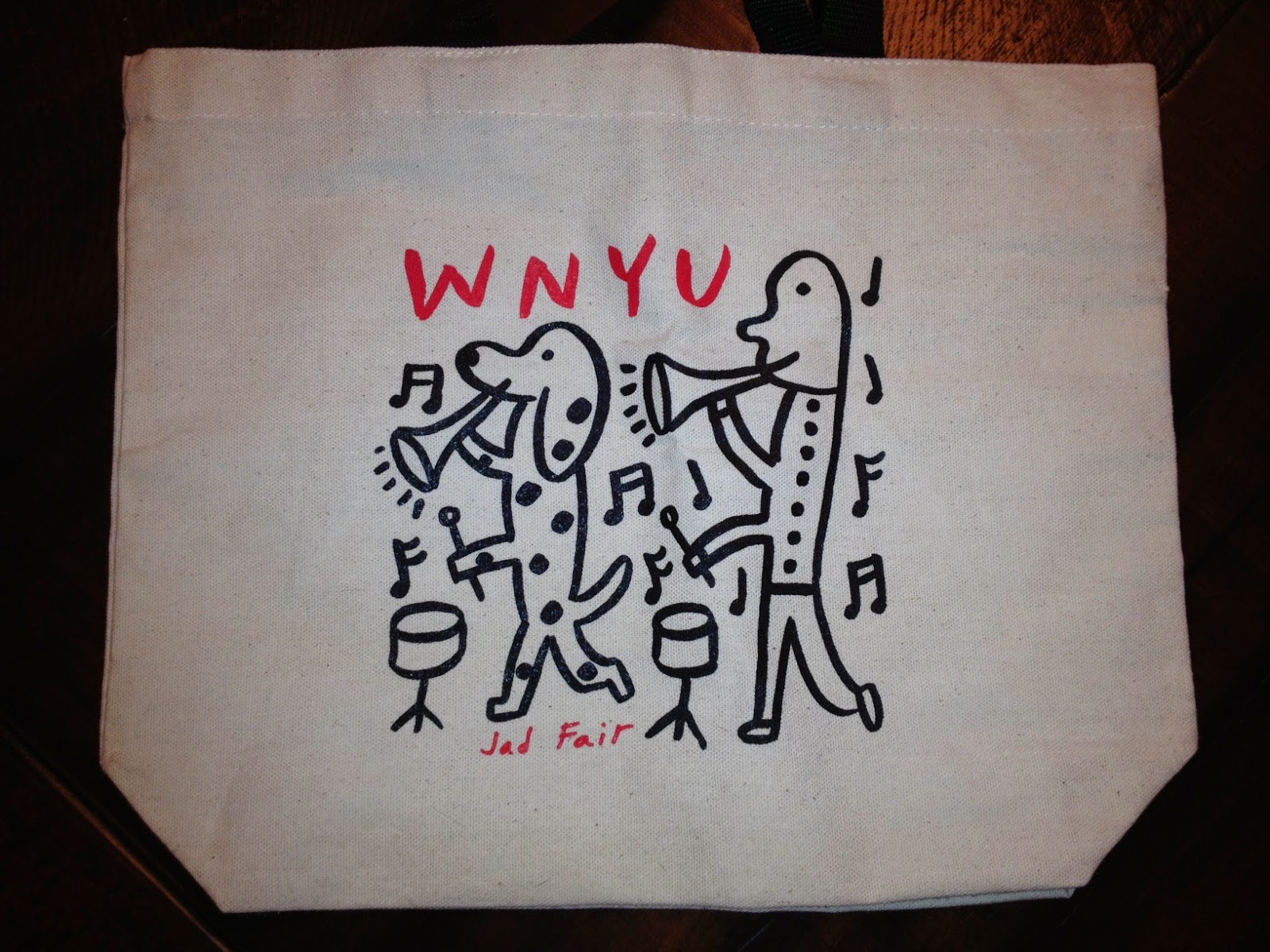 A WNYU totebag with artwork by Jad Fair. 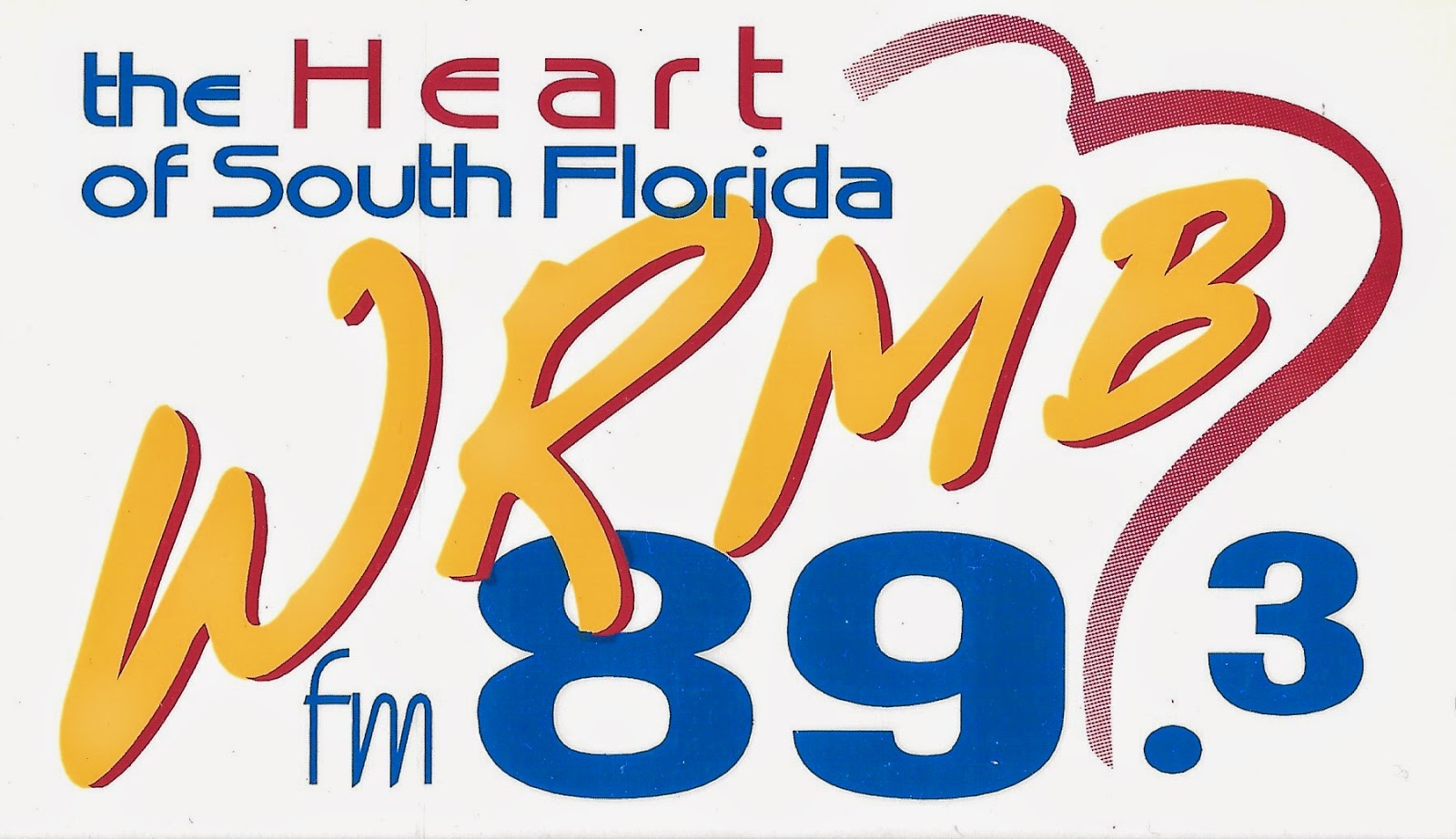 WRMB is a Religious station licensed to Boynton Beach, Florida.  They are part of the Moody Radio Network of stations. 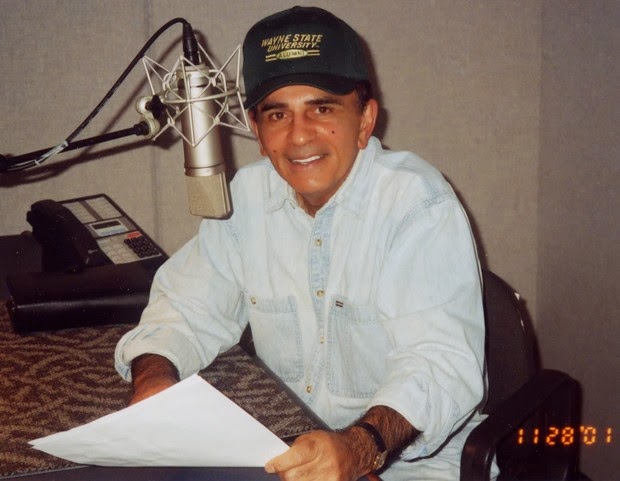 Hall of Fame radio personality Casey Kasem passed away yesterday at age 82.  Kemal Amin "Casey" Kasem was born in Detroit in 1932 and was a member of the radio club at Northwestern High School and graduated Wayne State University in 1957.  He was the host of the legendary "American Top 40" countdown show from 1970 until 2009.

WDET is a public radio station in (W) DETroit, Michigan.  They were originally owned by the United Auto Workers union before being sold to Wayne State University in 1952 for one dollar.  They are one of the few public radio stations that operate on a commercial frequency.  Casey Kasem kept close ties with Wayne State, even appearing on billboards for the school back in the 1980s.  He's wearing a school alumni hat in the top photo. 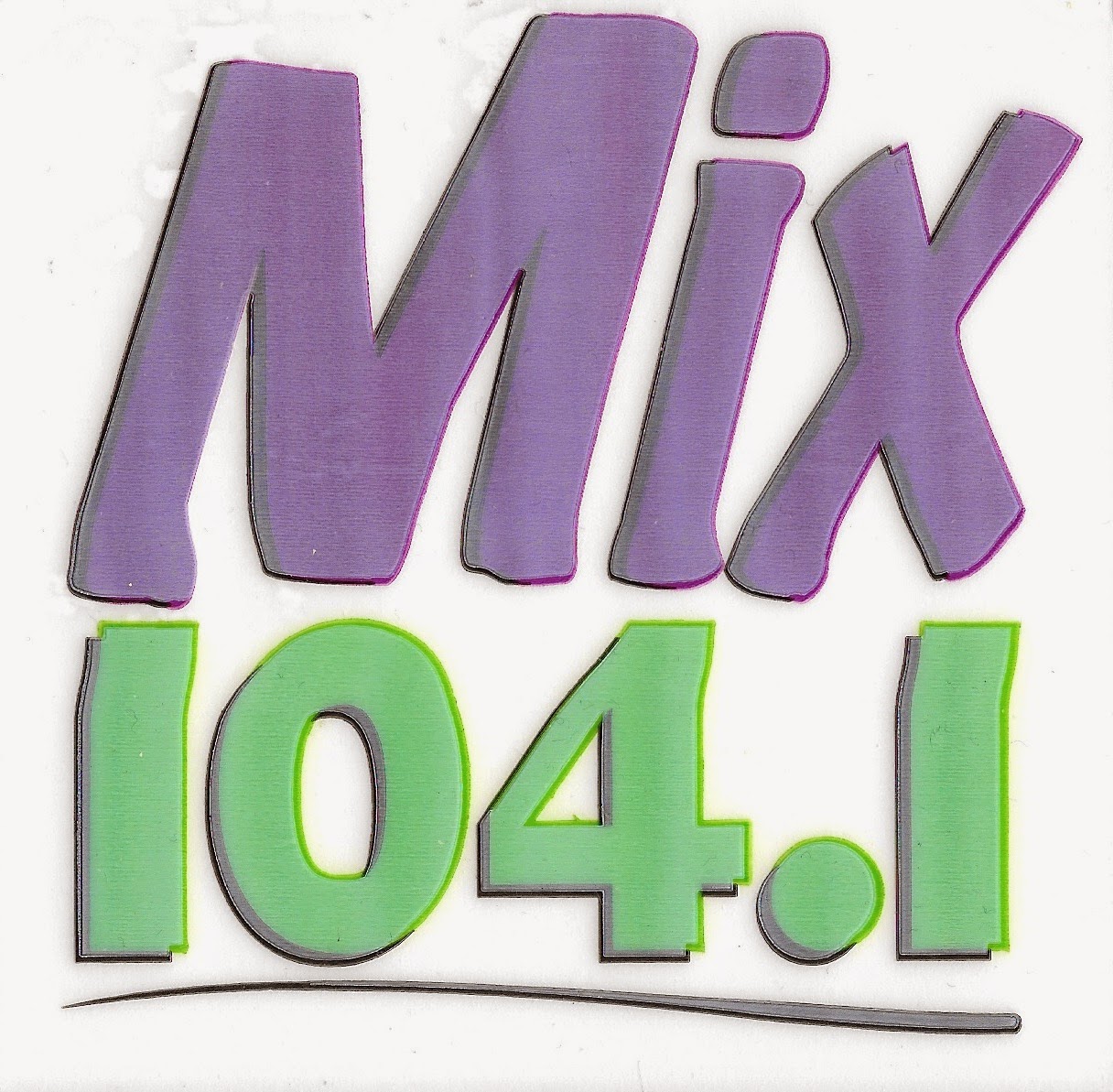 WJMO was an R&B station in Cleveland, Ohio.  1490 AM is now WERE, a News/Talk station 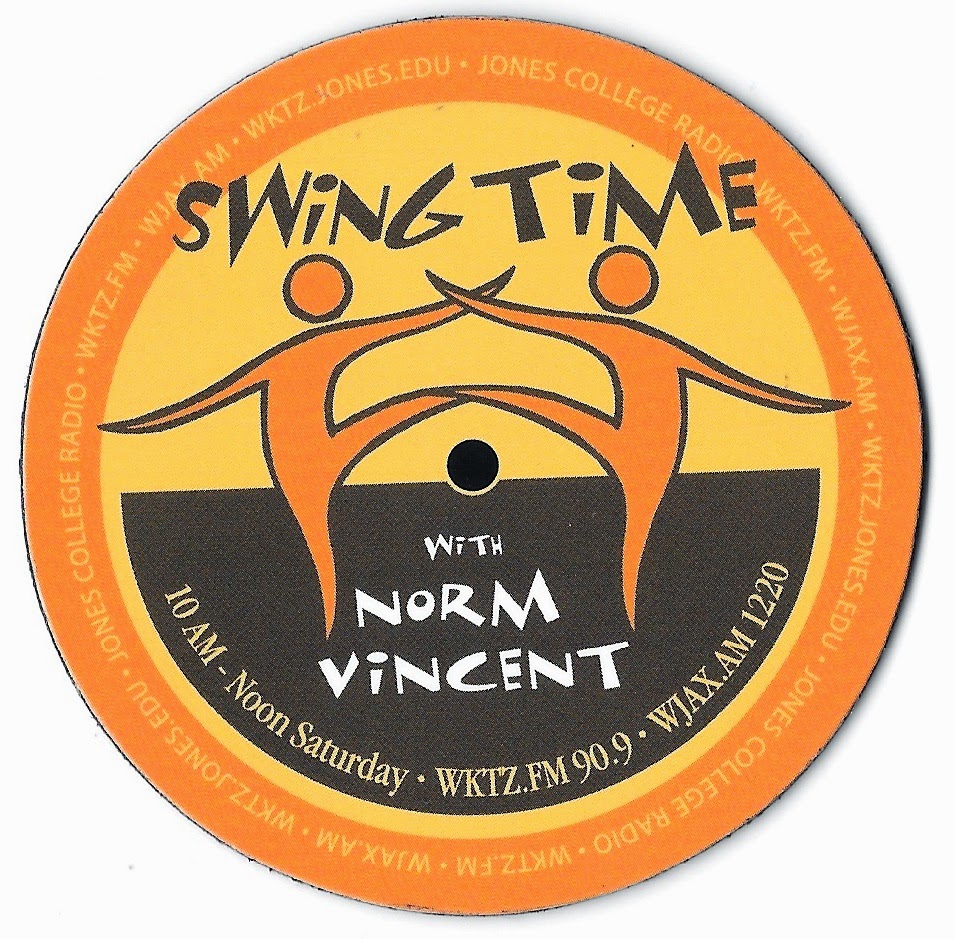 90.9 WKTZ has been an Easy Listening/Beautiful Music station since 1964.  They are operated, along with AM 1220 WJAX, by Jones College in Jacksonville, Florida.

100.9 KXOJ is a Contemporary Christian station licensed to Sapulpa, Oklahoma, part of the Tulsa radio market.  They went on the air in 1977. 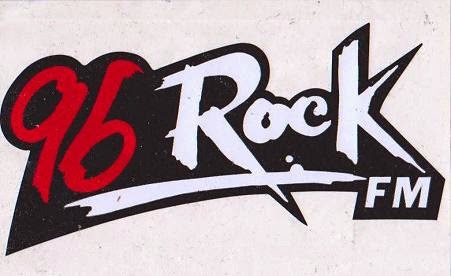 My buddy Dan in British Columbia sent me this scan from an unknown station.  My first thought was that it was from KPOI in Honolulu but, although they used the exact same logo, KPOI is known as "98 Rock."  My "stickers received" file shows three stations using the "96 Rock" branding:  KRZQ - Reno, Nevada, WBBB - Raleigh, North Carolina and WKLS - Atlanta, Georgia.  None of these stations use(d) this logo.  There is also a "96 Rock" in Cincinnati but their vintage logo doesn't match either.  Anyone know what station this mystery sticker is from?

UPDATE:  This sticker is from KKFM - Colorado Springs, Colorado.  Thanks to all the people who submitted comments. 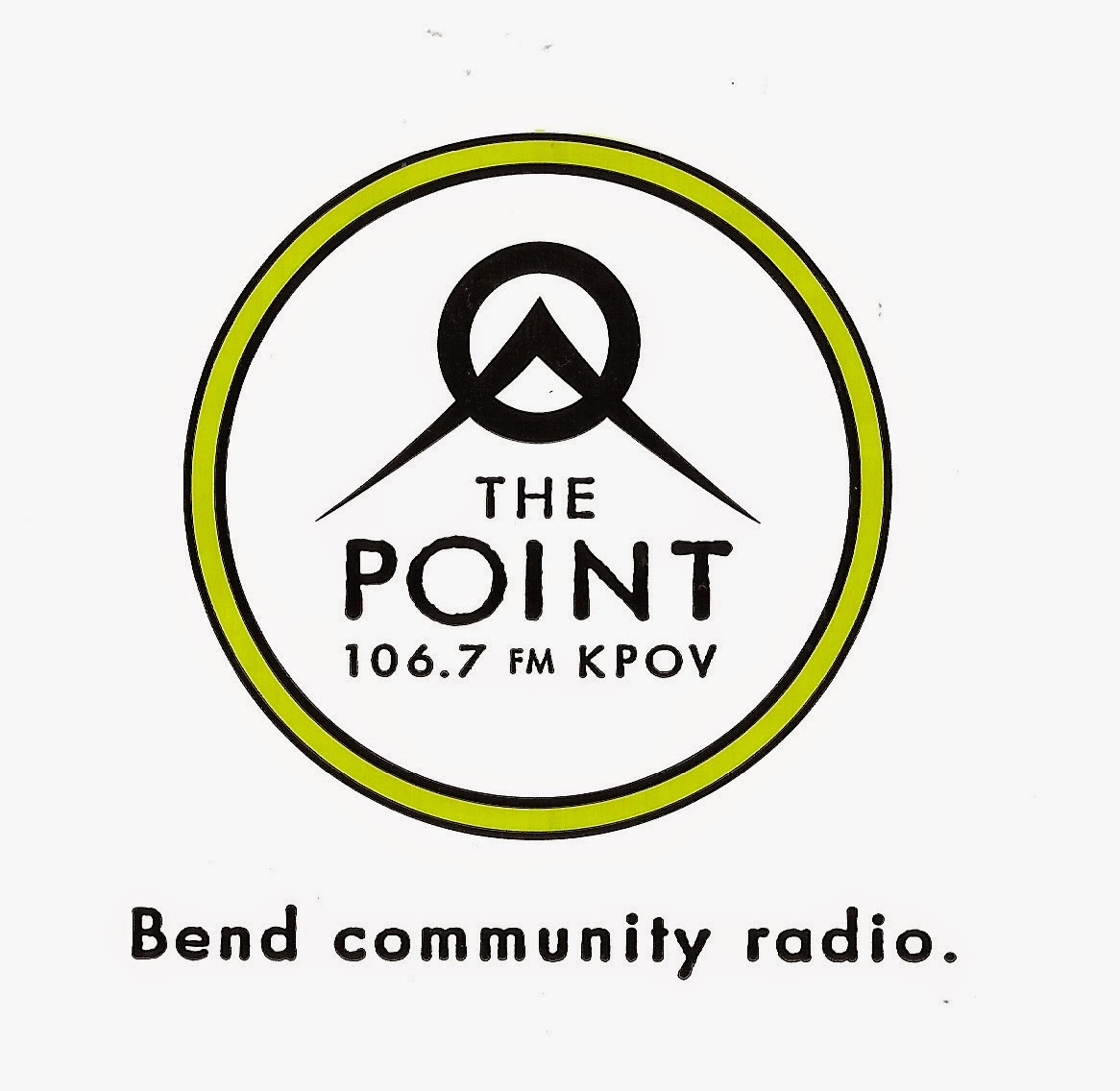 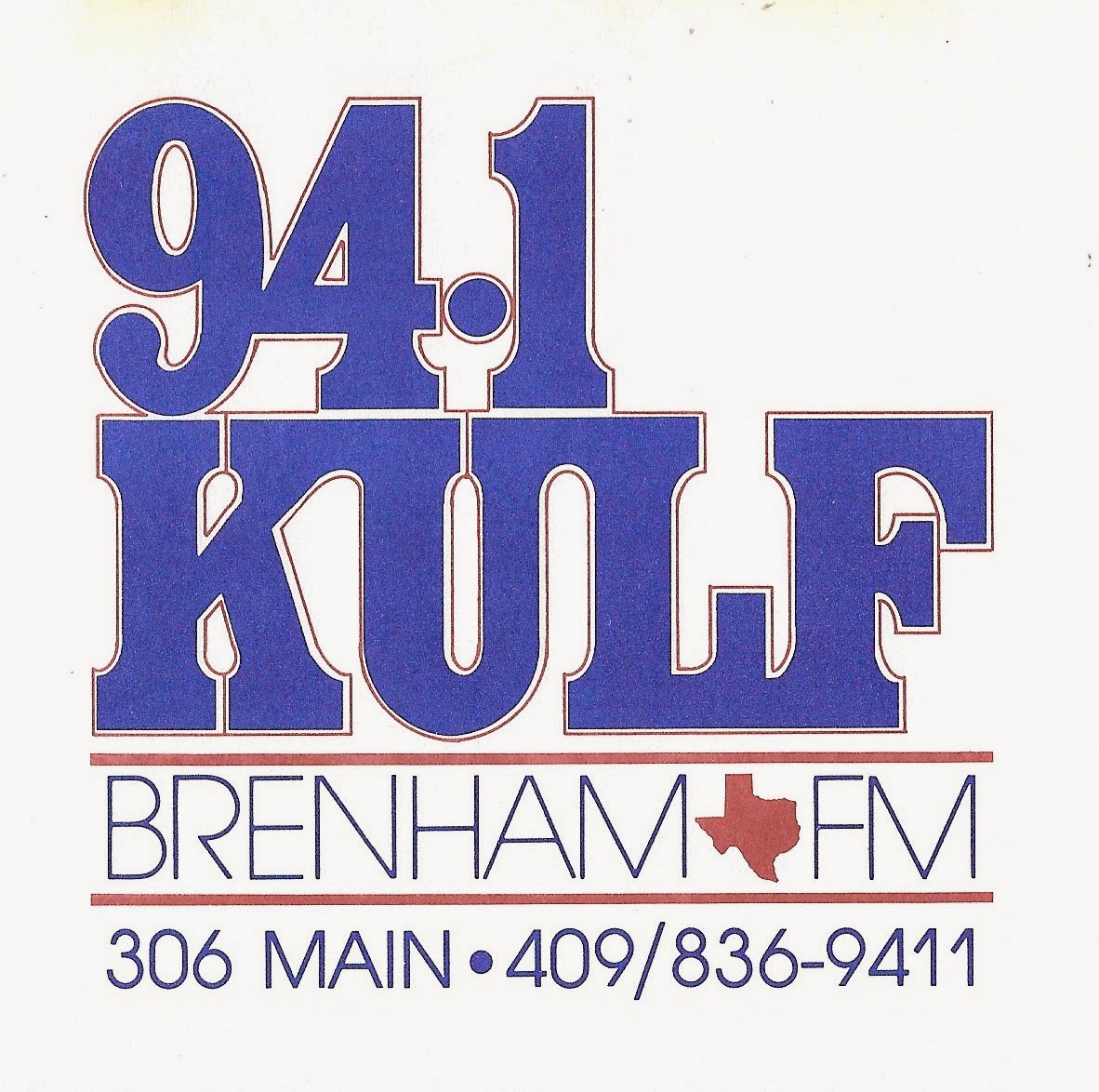 94.1 KULF was a Country station licensed to Brenham, Texas.  The frequency is currently home to "Lite 94.1" KLTR, an Adult Contemporary station. 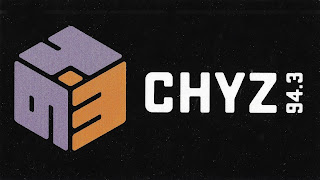 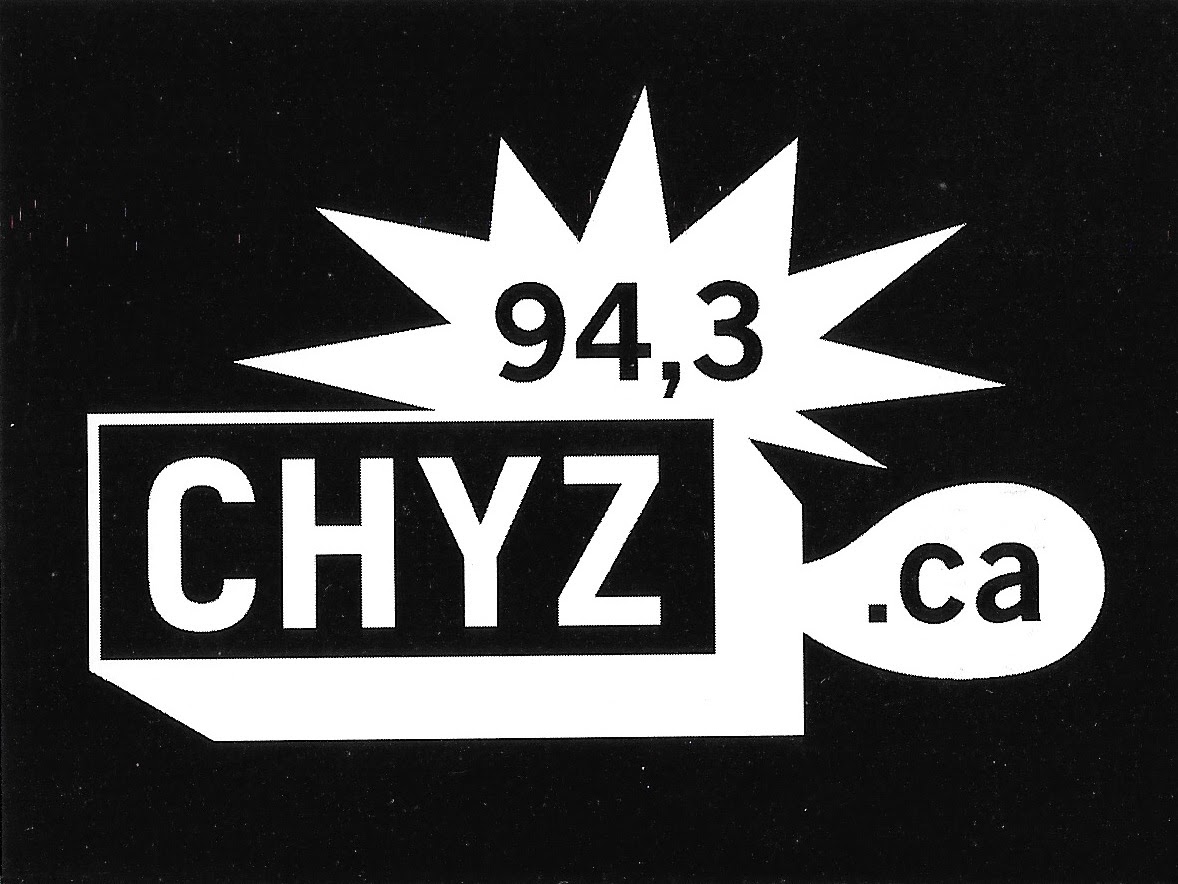 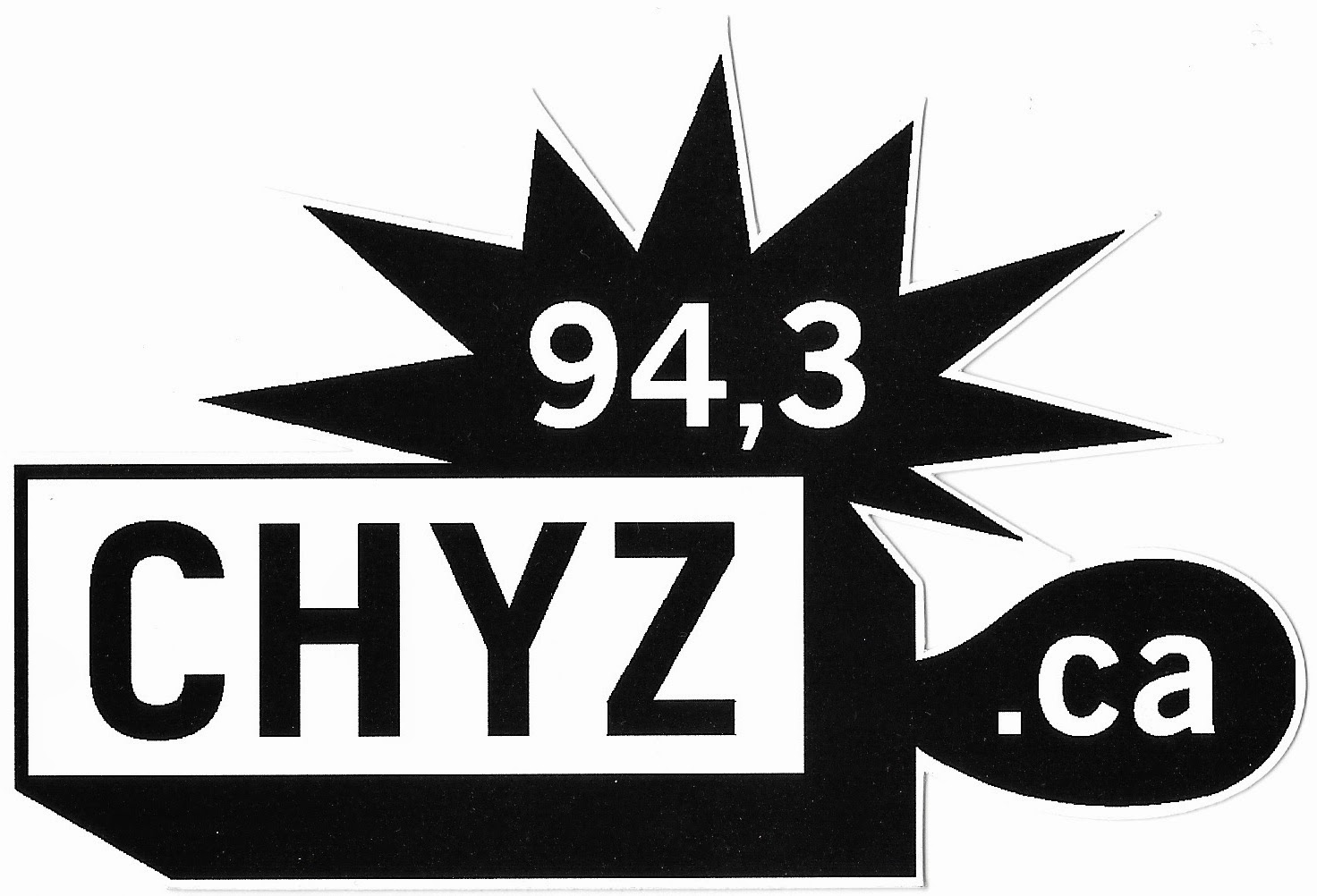 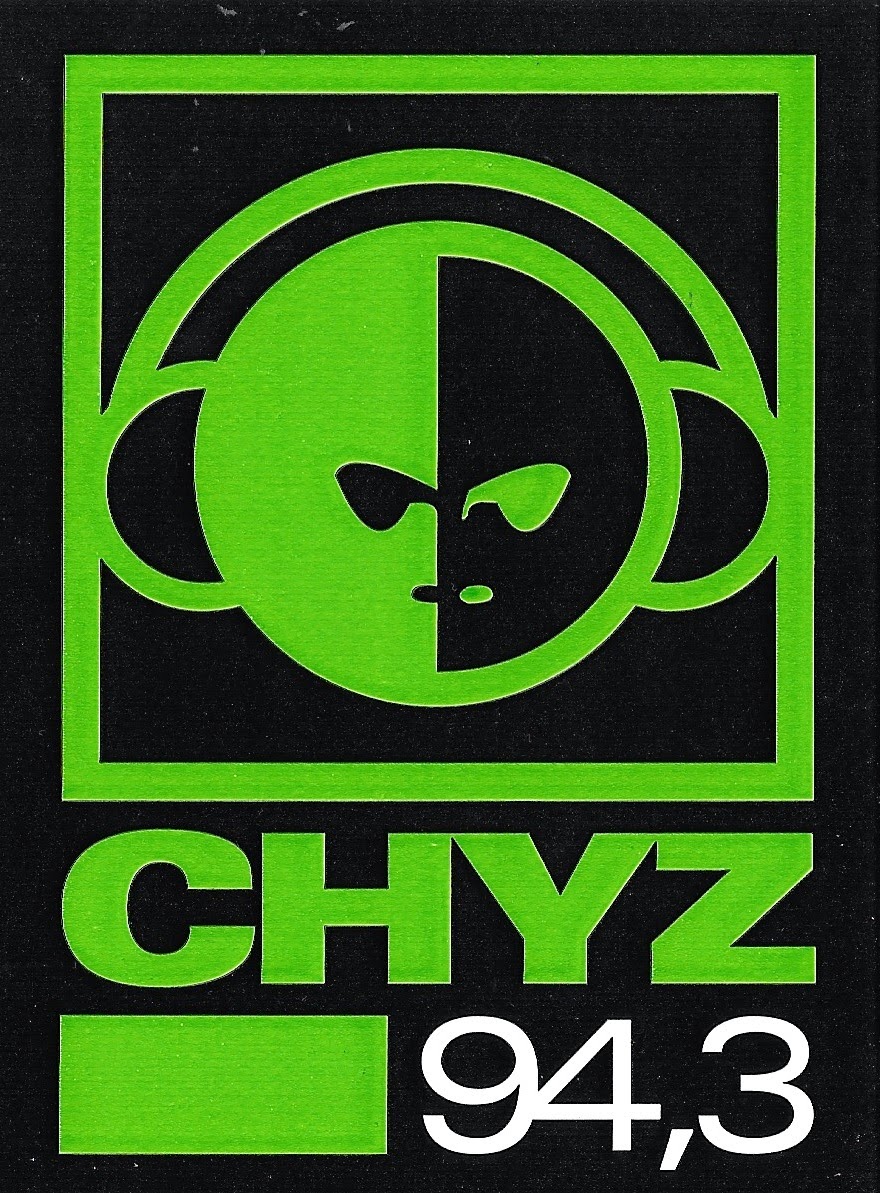 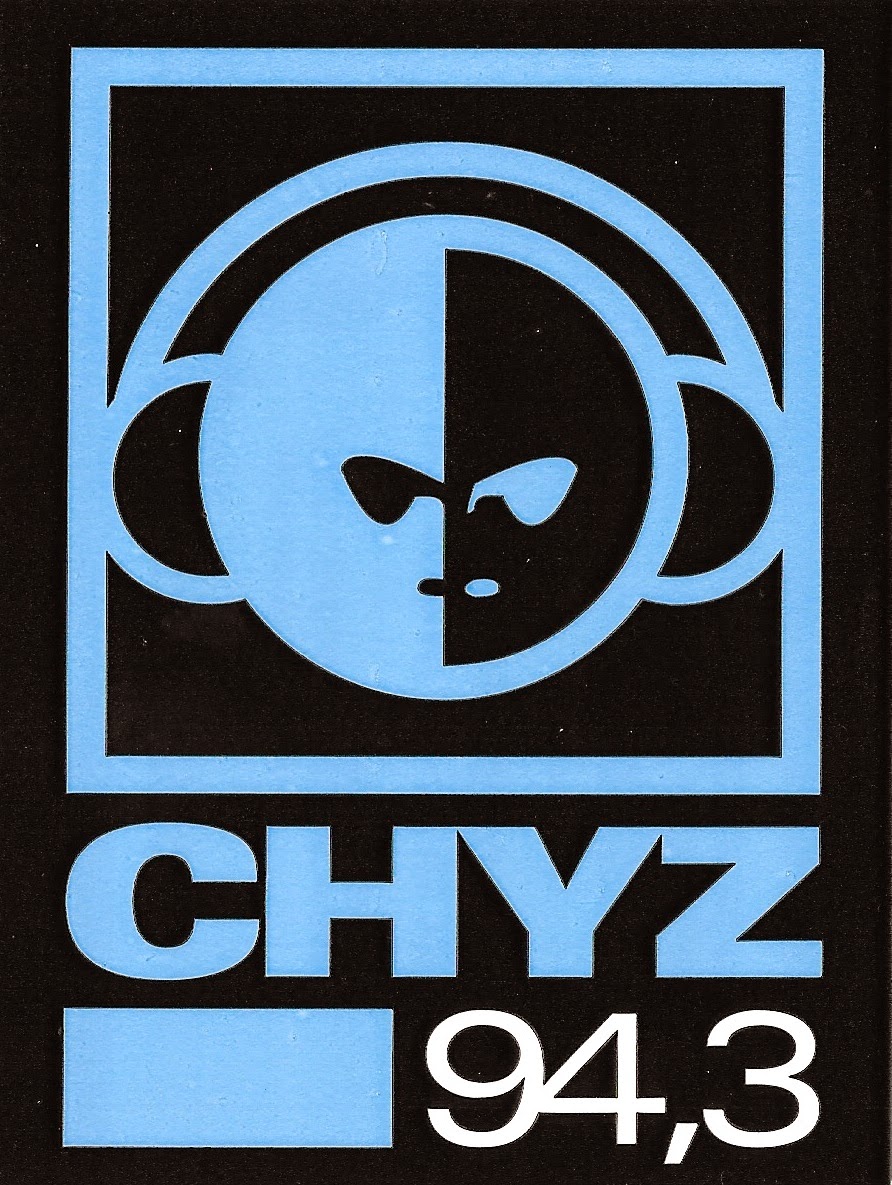 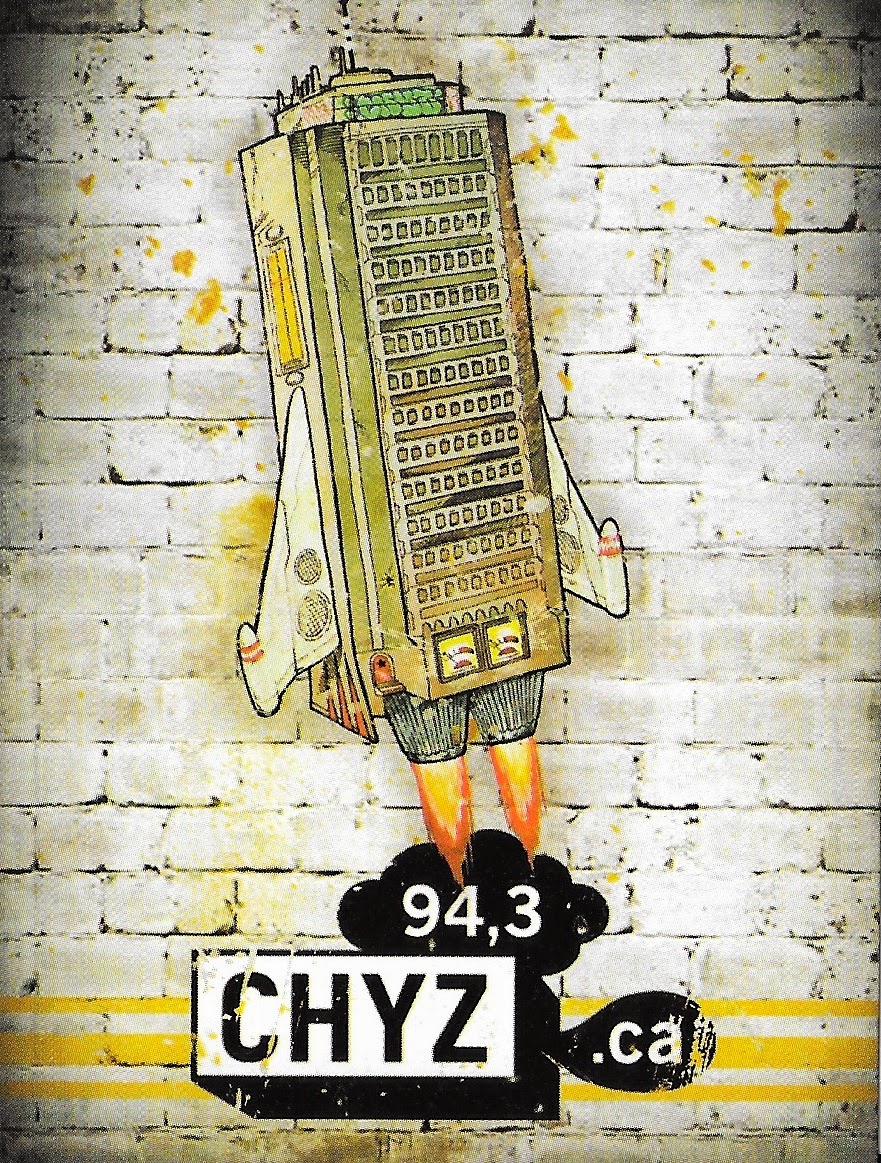 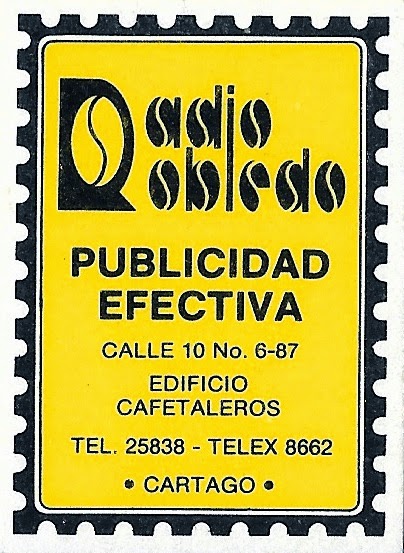 Radio Robledo broadcasts at 1580 AM from Cartago, Colombia.  They are part of the RCN Radio Network (Radio Cadena Nacional) based in Bogotá. 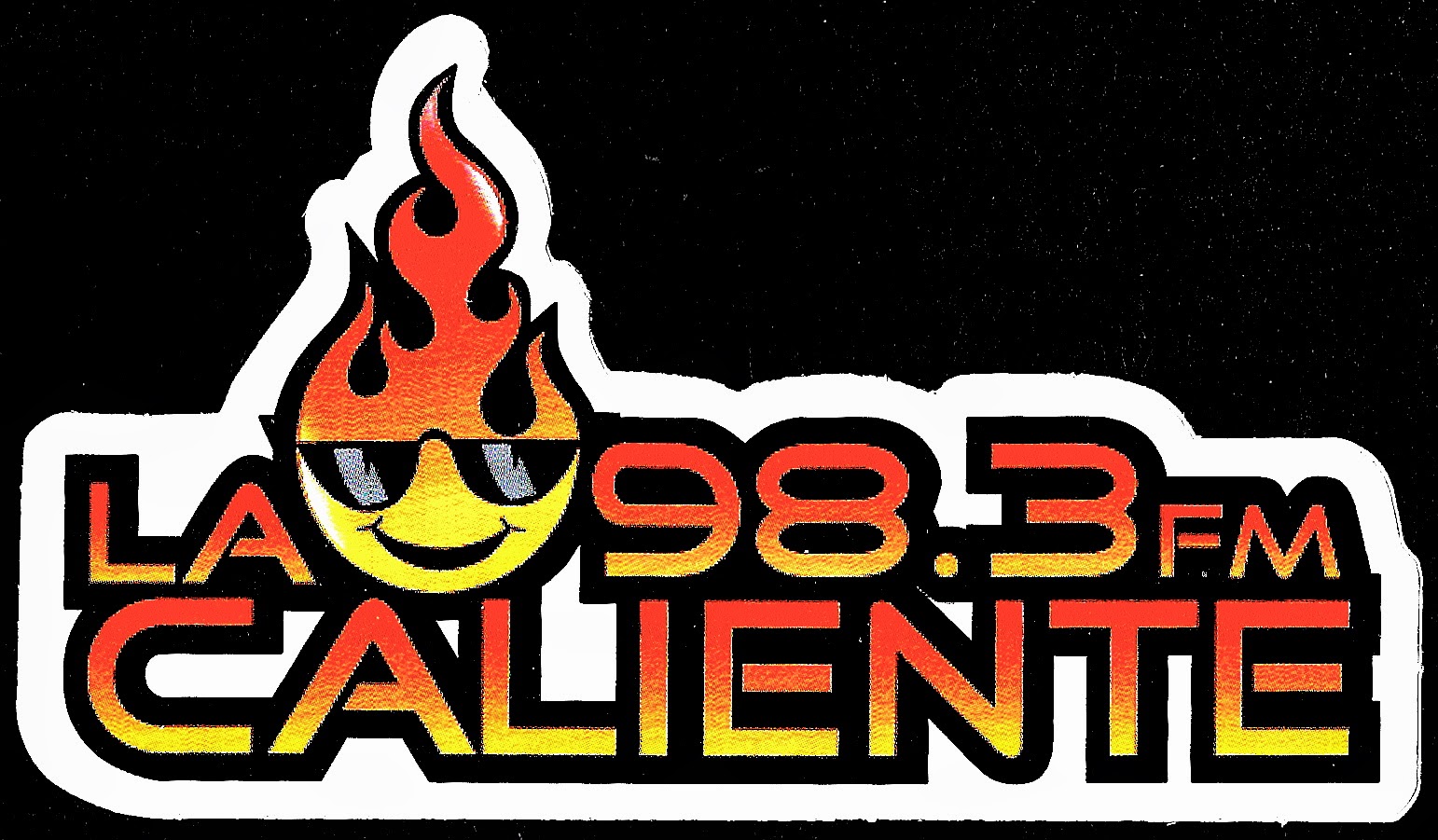 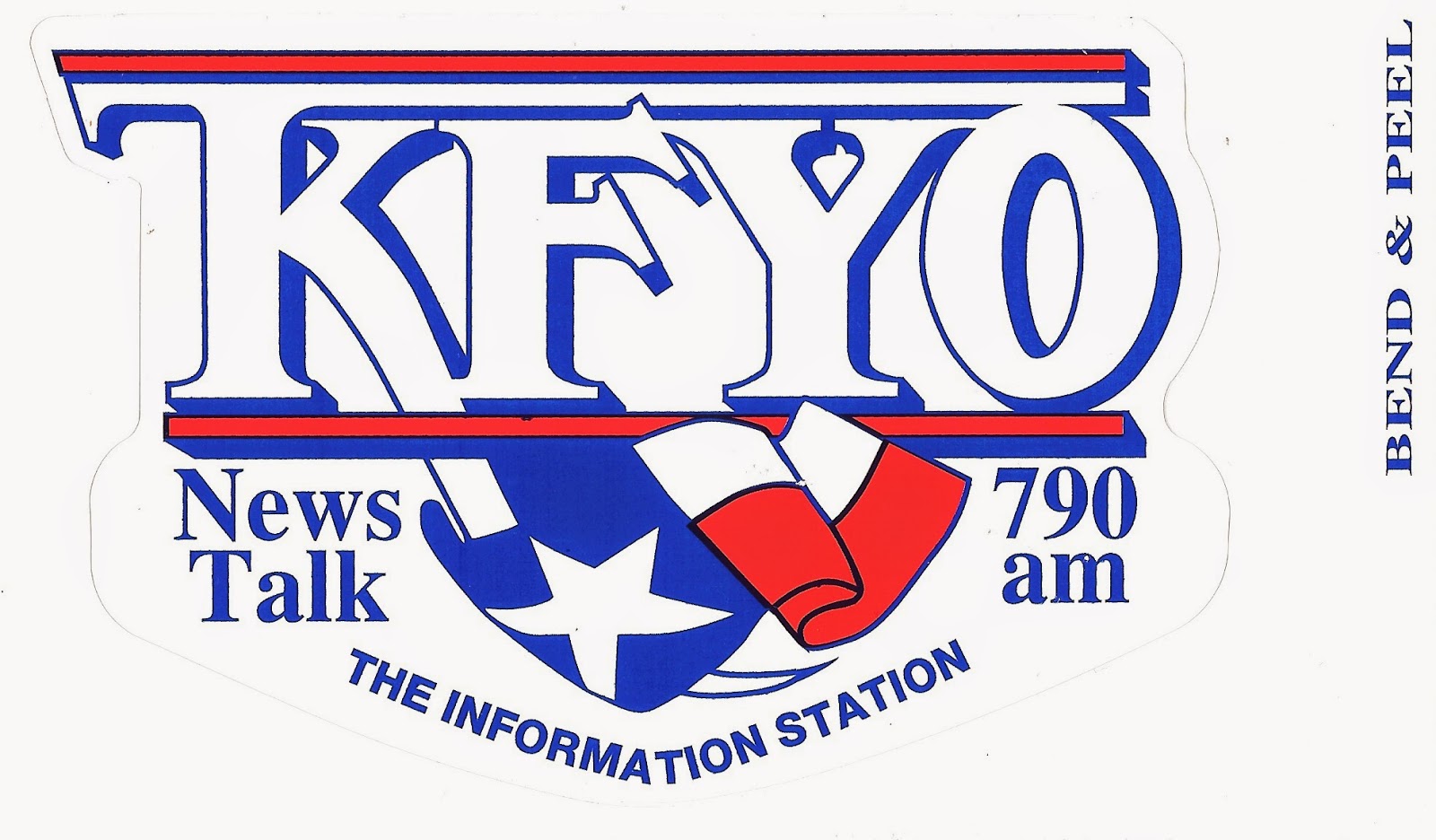 790 AM KFYO (Kum Find Your Opportunities) is a News/Talk station in Lubbock, Texas.  They've been on the air for over 85 years. 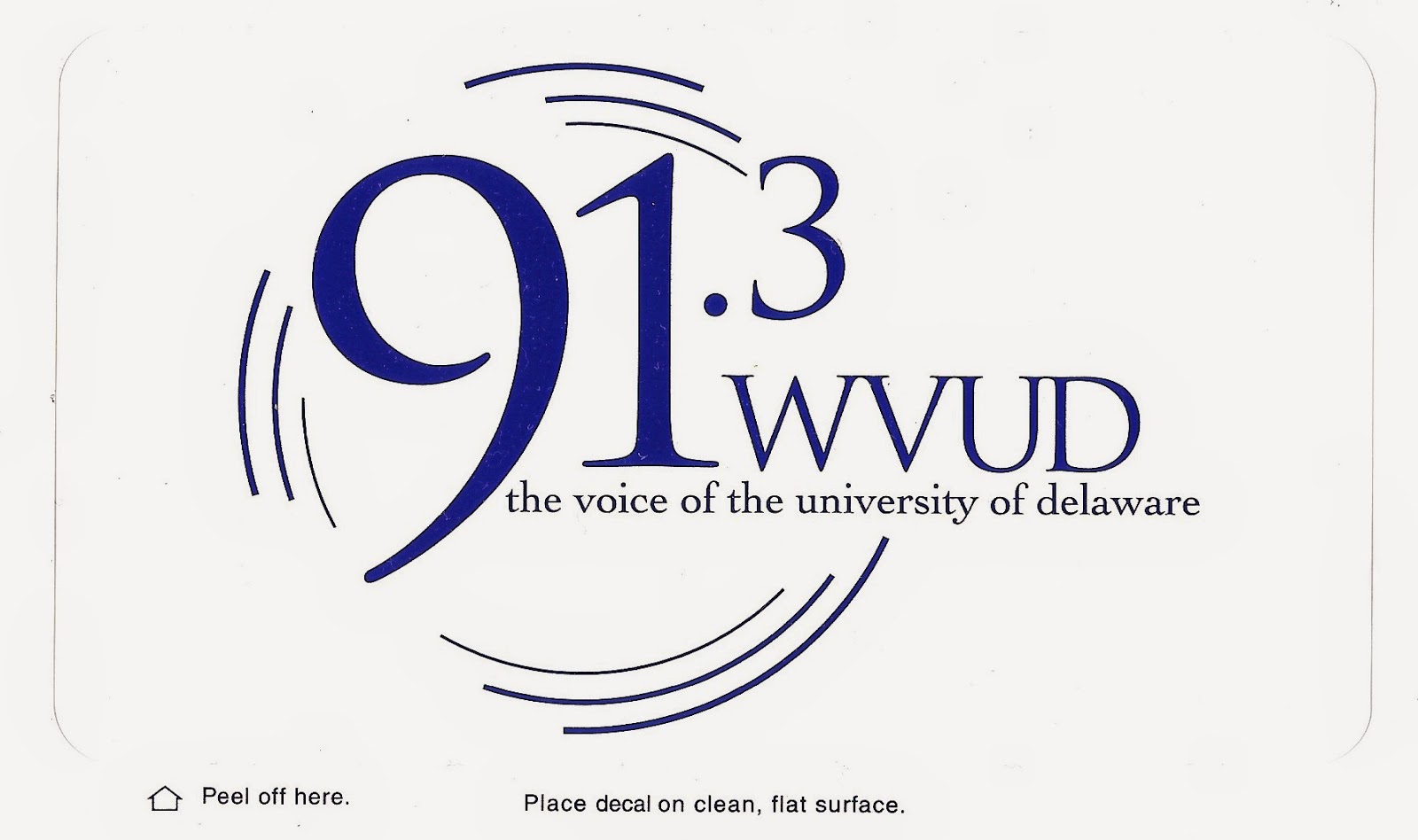 91.3 WVUD is the campus station of the University of Delaware in Newark, DE.