KDLK is a Country music station in Del Rio, Texas.  Various websites list them as having a CHR or AC format when they were known as "K94." 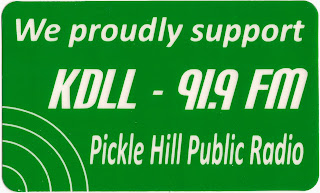 KDNK is a community radio station playing a mix NPR programs, local news and a wide variety of music.  They have been broadcasting since 1983 at 88.1 FM licensed to Glenwood Springs, Colorado and can also be heard on at least four other translators. 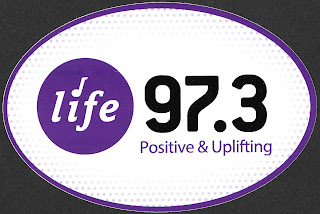 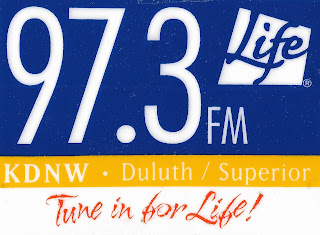 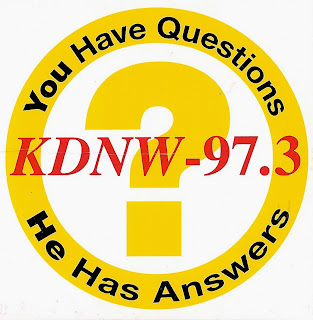 KDNW is a Contemporary Christian station licensed to Duluth, Minnesota.  They are owned and operated by the University of Northwestern - St. Paul.  Programming on "Life 97.3" is simulcast on a handful of low-power translators in Minnesota, Michigan and Wisconsin. 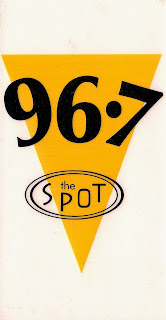 KDOK was an Oldies station in Tyler, Texas from 1993 until 2009.  92.1 FM is currently KTBB, an ESPN Radio affiliated Sports station.

102.5 KDON is a Rhythmic Contemporary station licensed to Salinas, California.  They've carried some type of hit music format since the early 1980s and even before that on KDON-AM.  The DON in the call letters refers to Don Lee, a wealthy Cadillac distributor and broadcast owner who formed the 12-station Don Lee Network in the 1920s.

91.7 KDOV is a Religious Teaching and Contemporary Christian music station licensed to Medford, Oregon.  "The Dove" can also be heard on three other stations and a handful of translators in southwestern Oregon. 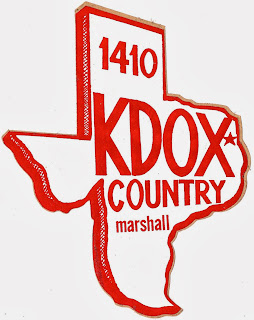 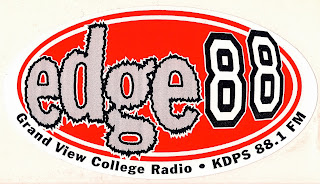 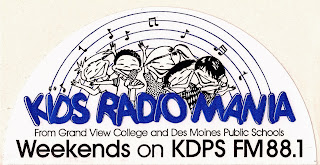 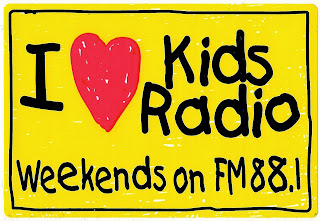 88.1 FM KDPS is a Variety station in Des Moines, Iowa.  They are owned by the city's public school system and partly programmed by Grand View University. "Edge 88" plays Alternative Rock while weekends are reserved for the children's programming of Kids Radio Mania.

99.3 FM KDRM broadcasts with 3,000 watts from Moses Lake, Washington.  They don't seem to have a website so I don't know exactly what their format is.  Various online sites list them as having either an Adult Contemporary, Hot Adult Contemporary or Adult Hits format. 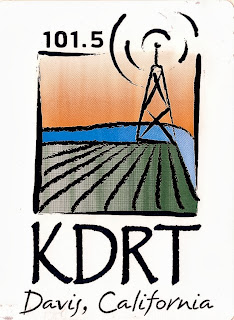 101.5 KDRT is a low-power, community-oriented station licensed to Davis, California.  They broadcast "an eclectic mix of musical, cultural, educational, and public affairs programs and services." 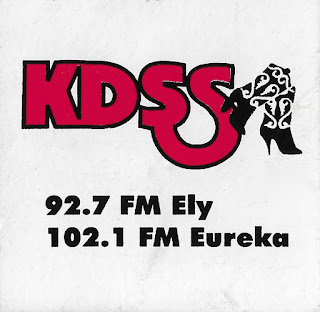 92.7 KDSS is a Country station licensed to Ely, Nevada. 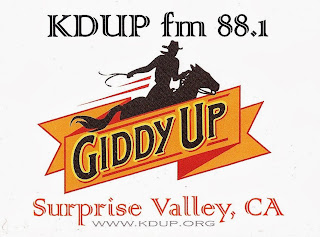 Looking at KDUP's logo, one would expect a typical Country formatted radio station.  Fortunately, while listening live I heard a much more eclectic mix of music from this non-commercial outlet licensed to Cedarville in far northern California.  Reggae from UB40, a 2013 track from Eric Clapton, the Temptations, Boz Scaggs, alt-country from BR549, a flamenco guitar instrumental from Carlos Montoya, the Blasters, a novelty tune from Spike Jones, the Grateful Dead and on and on and on....I plan on listening to this station a lot. 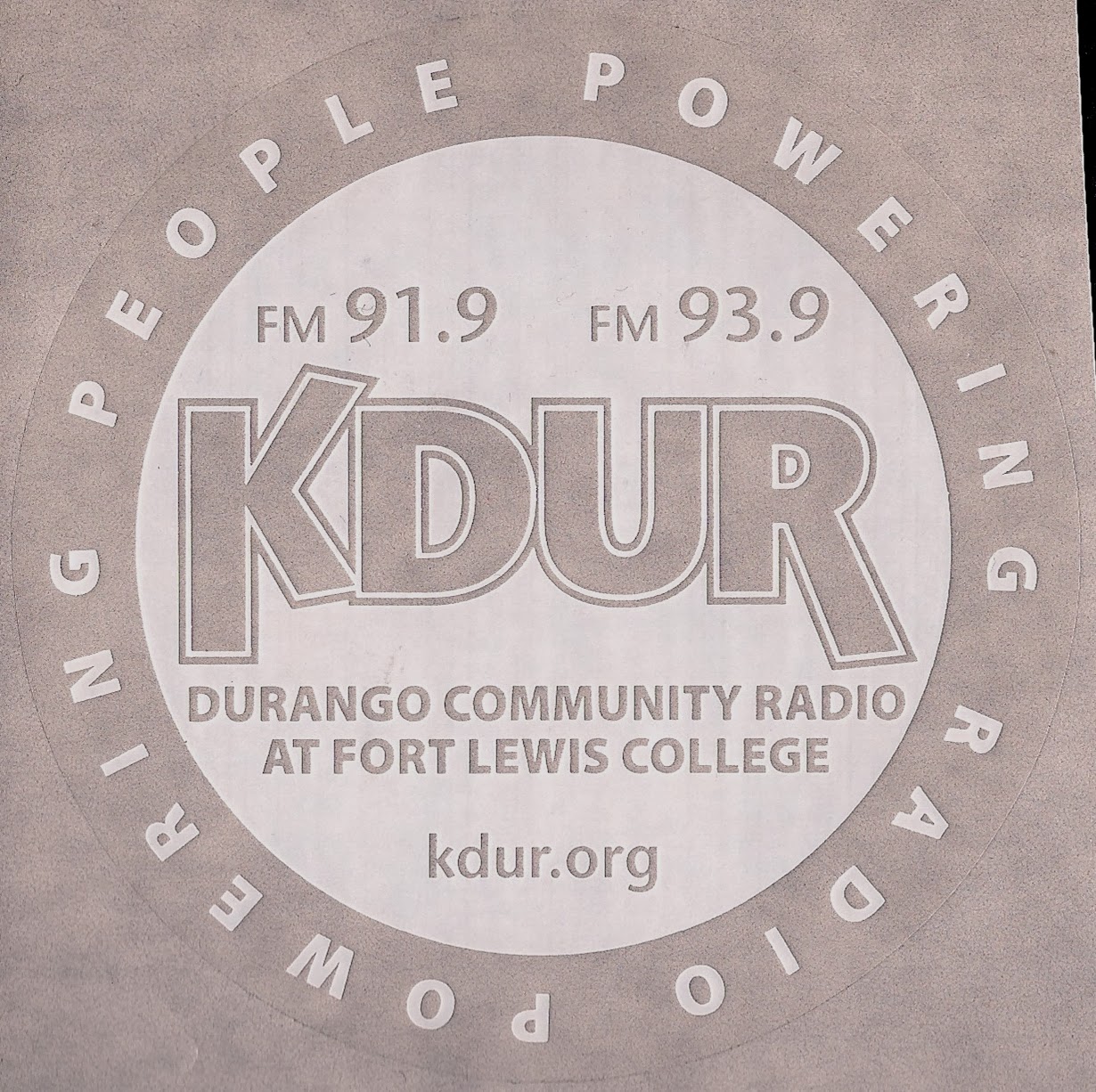 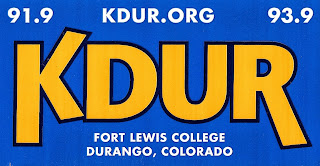 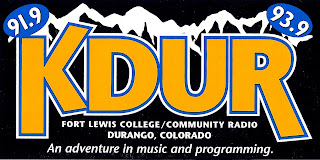 KDUR is a block-programmed, college and community station from Fort Lewis College in (K) DURango, Colorado.  They are heard on 91.9 FM with a translator (K230AC) at 93.9 FM licensed to North La Plata County, CO.

WLNL is a Religious station licensed to Horseheads, New York.  Ironically, as a daytime-only station, "The Lighthouse" goes dark every day at dusk. 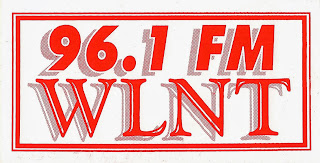 96.1 WLNT is low-power FM station carrying a Country format in (W) LoudoN, Tennessee.
Posted by Greg at 7:50 PM No comments:

89.7 FM WLNZ is a non-commercial, public radio station in Lansing, Michigan.  They are owned by Lansing Community College and carry an Adult Album Alternative format.

WLOB carries a News/Talk format in Portland, Maine.  The call letters stand for LOBster of which Maine is the largest producer in the United States.  You can see their cartoon lobster mascot at their website.

WLOE (Wonderful Land Of Eden) is a News/Talk and Religious station licensed to Eden, North Carolina.  WLOE simulcasts the programming of WMYN during the day and continues their Talk format after WMYN signs off the air at sunset.  WMYN is licensed to (W) MaYodaN, North Carolina.

WLOG in Logan, West Virginia went on the air in May of 1940.  The above sticker is from 1992, where that year's Broadcasting Yearbook lists it as having a Classic Rock format (although the "Cruisin" branding makes me think it leaned more towards Oldies.)  The AM 1230 frequency is currently vacant. 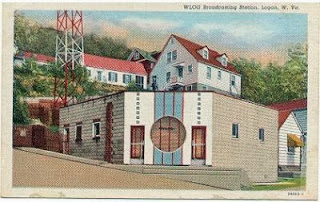 I saw this sticker two days ago on the back of a minivan heading south on Interstate 75.  "Yes FM" is a nonprofit, Christian Rock/Hip-Hop station.  Their programming is heard in northwestern Ohio on three stations and one translator with the main station being 89.3 FM WYSZ in Toledo. 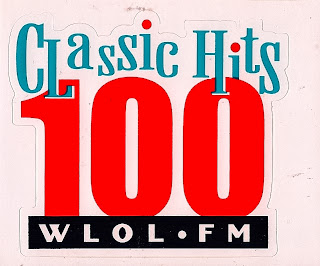 After Top-40 powerhouse "99½ WLOL" dropped the format in 1991, the heritage call letters were snatched up by a series of other Minneapolis, Minnesota stations.  The above WLOL was a Classic Hits station from 1999 until 2002.  100.3 FM is now a Sports outlet branded as "KFAN" with call letters KFXN.  The WLOL calls currently reside in the city at 1330 AM (where they were also located back in the 1940s) with the Catholic programming of Relevant Radio. 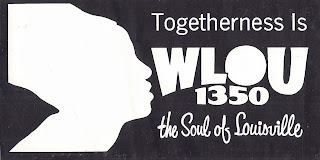 WLOU was an R&B station in (W) LOUisville, Kentucky.  In 1949 there were only four radio stations in the United States with formats that catered directly to African-Americans.  WLOU switched to a "soul" music format in 1951 and by 1954 there were at least 200 such stations.  At that time AM 1350 was white-owned and proclaimed in a Rounsaville Radio print ad to be "Louisville's only all Negro-Programmed Station!"
WLOU currently carries a Black Gospel format.

1490 AM WLPA is an ESPN-affiliated Sports station in (W) Lancaster, PennsylvaniA.  At the time this sticker was current, WLPA likely had a Middle-of-the-Road/Hit Parade format.
Lancaster is known as the "Red Rose City" because of its link to the British town of the same name and the House of Lancaster which was involved in the Wars of the Roses.

WLPX was an Album Oriented Rock station in Milwaukee, Wisconsin from 1978 to 1983.  Buy a shirt with the classic WLPX logo here.
97.3 FM is currently CHR "Radio Now" WRNW. 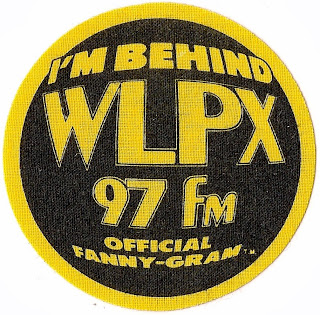 This official "Fanny-Gram" is a patch meant to be ironed-on to the ass end of your jeans.

WLQB was a Religious station in Flint, Michigan from 1976 to 1981.  The frequency is currently home to WWCK "SuperTalk 1570" and a lineup of mostly syndicated talkers including Rush Limbaugh, Michael Savage and Mike Huckabee.

Today is the third annual College Radio Day which celebrates the cultural significance of student-run radio in all its forms. President Obama even got involved by writing a letter to the organizers of College Radio Day. 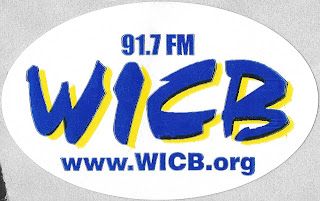 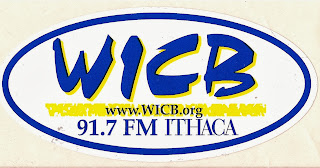 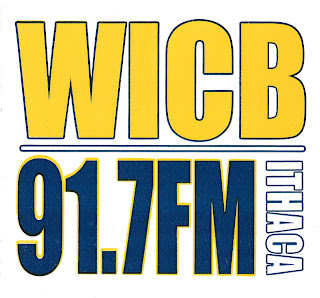 One of this year's participating stations is 91.7 WICB, a Modern Rock outlet operated by the students of Ithaca College in Ithaca, New York.  Specialty shows include Hip-Hop, Jazz, Funk, Punk, Reggae, Latin and local bands as well as talk shows.  They went on the air in 1949 at 88.1 FM with 10 watts of power.  In 2010 WICB was named the #1 college radio station in the country by the Princeton Review.