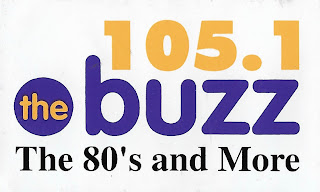 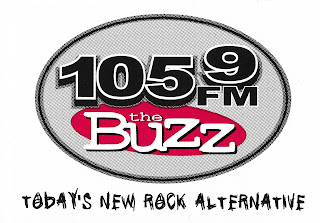 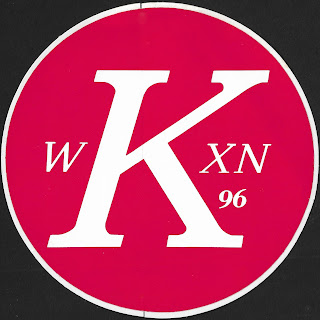 95.7 WKXN is an Urban Contemporary station licensed to Fort Deposit, Alabama near Montgomery.  They were licensed to Greenville, AL when this sticker came out and I think they had a Top-40 format.  If you know what era this decal is from or what the format was, leave a comment below.

92.7 FM WDRE was a Modern Rock station broadcasting to New York City and parts of Long Island.  They came about after the demise of legendary Progressive/Alternative Rock outlet WLIR due to a prolonged legal battle and loss of license.  WDRE was on the air from 1987 until 2004. 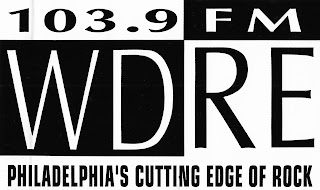 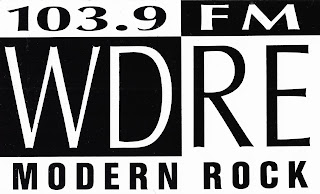 In 1992 WDRE began simulcasting on 103.9 FM at what was then WIBF in Philadelphia, Pennsylvania.  Three years later The Underground Network was created which simulcast WDRE to about 10 stations in markets such as Albany New York, Nashville Tennessee and Little Rock Arkansas. 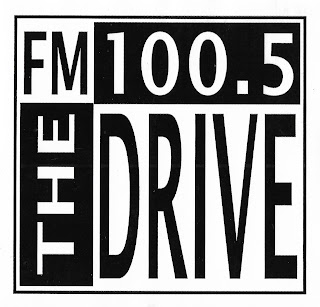 The station that currently holds the WDRE call letters is located in Binghamton, New York.  "100.5 The Drive" is an Alternative Rock station whose logo is inspired by the 80s-era WDRE design (for which I sadly don't have a sticker.)

980 AM WCAP airs a mix of Oldies music, News/Talk programming and local Sports.  They went on the air in 1951 and are licensed to Lowell, Massachusetts.

1090 AM KYCW was a Classic Country station in Seattle, Washington.  They carried this format on two separate occasions, first from around 1999 until 2001 and then, after a brief, unsuccessful flip to Talk, again from May 2002 until the fall of 2004. 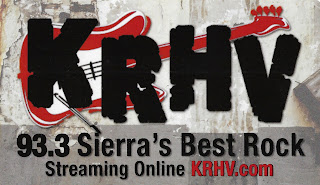 93.3 FM KRHV plays a mix of Classic and Modern Rock.  They are licensed to Big Pine, California located in the Owens Valley between the Sierra Nevada and White Mountains. 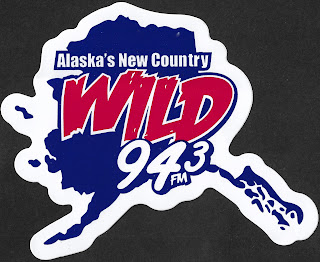 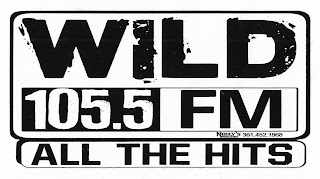 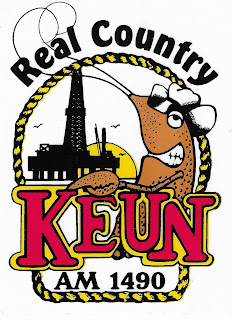 AM 1490 KEUN was a Country station licensed to (K) EUNice, Louisiana.  As of this posting they are now a News/Talk station. 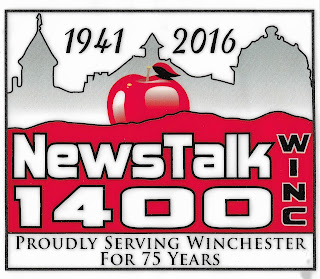 1400 AM WINC is a News/Talk station in WINChester, Virginia.  Country music legend Patsy Cline made her broadcast debut on WINC as a then 14-year-old in 1948.  Stickers from sister station WINC-FM can be seen here.

A 1970s(?)-era sticker from 1010 AM KXEN in St. Louis, Missouri.  They've carried some form of a Gospel/Religious format since the late 1950s.  KXEN is currently owned by the nephew of rock legend and St. Louis native Chuck Berry. 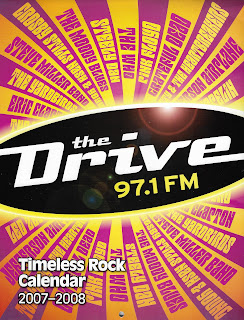 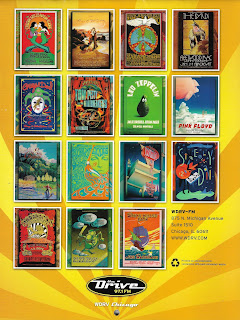 The front and back covers of a calendar from WDRV in Chicago, Illinois.  "97.1 The Drive" has been a Classic Rock station since March 2001. 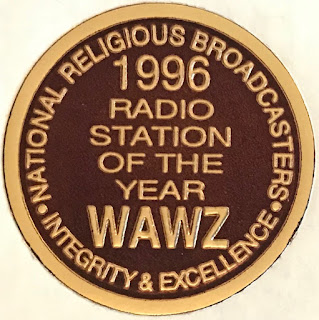 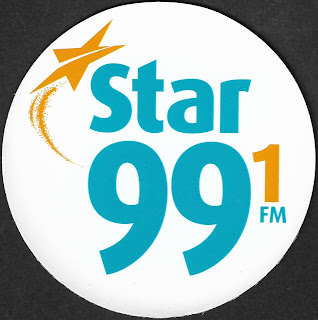 99.1 FM WAWZ is a Religious station licensed to Zarephath, New Jersey.  The call letters are in honor of Pillar of Fire International founder Alma White and the station's city-of-license.  In 2003 WAWZ rebranded itself to become "Star 99.1 FM." 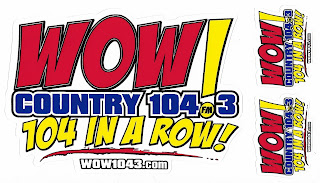 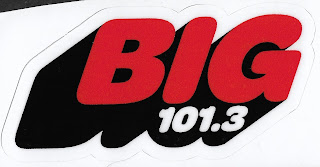 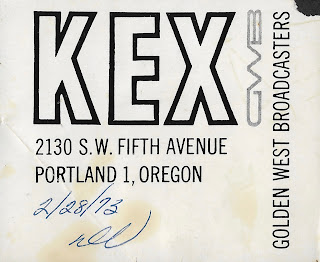 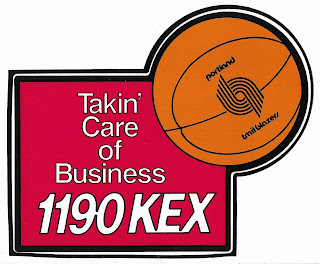 KEX went on the air in Portland, Oregon in 1926.  They were located at five different dial positions up until 1941 when they landed at their current home of 1190 AM.  The 50,000-watt, clear channel station was the flagship station of the Portland Trailblazers basketball team up until 2013.  They currently carry a News/Talk format.

A window sticker from "KV91" KVAA licensed to Volga, South Dakota.  They went on the air in 1981 with a short-lived Middle-of-the-Road format.  A switch to Top-40 occurred in 1982 and a year later flipped again to a hybrid Country/Adult Contemporary format.  By 1985 they were full-time Country with new call letters KJJQ.  This QSL card points out that they were one of the few AM stations that actually increased their power at night (from 500 watts to 1000.) 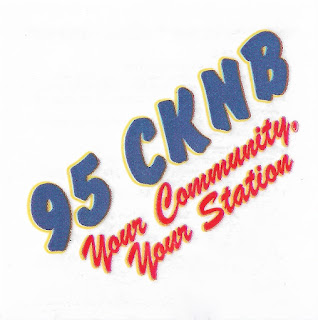 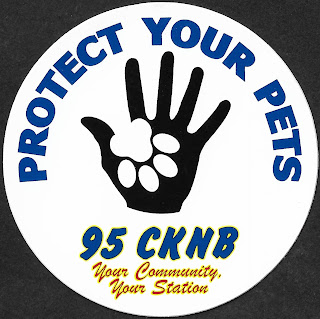 950 AM CKNB is an Adult Contemporary station in Campbellton, New Brunswick.  They've been on the air since December 1939.

Radio M broadcasts to the Utrecht region located in central Netherlands.  It appears they no longer broadcast at 100.1 FM but are now heard at 93.1 and 97.9 FM. 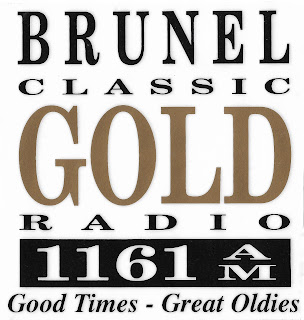 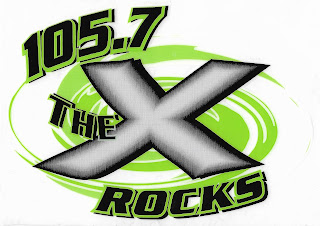 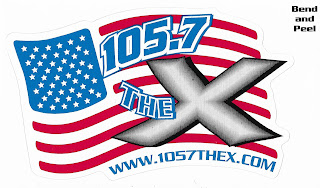 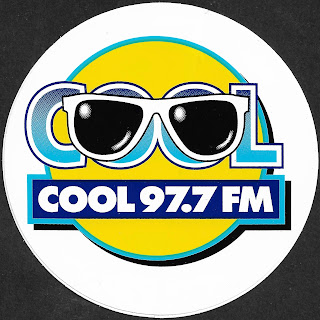 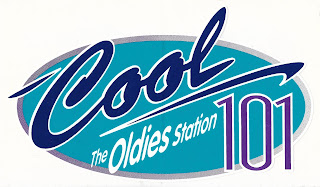