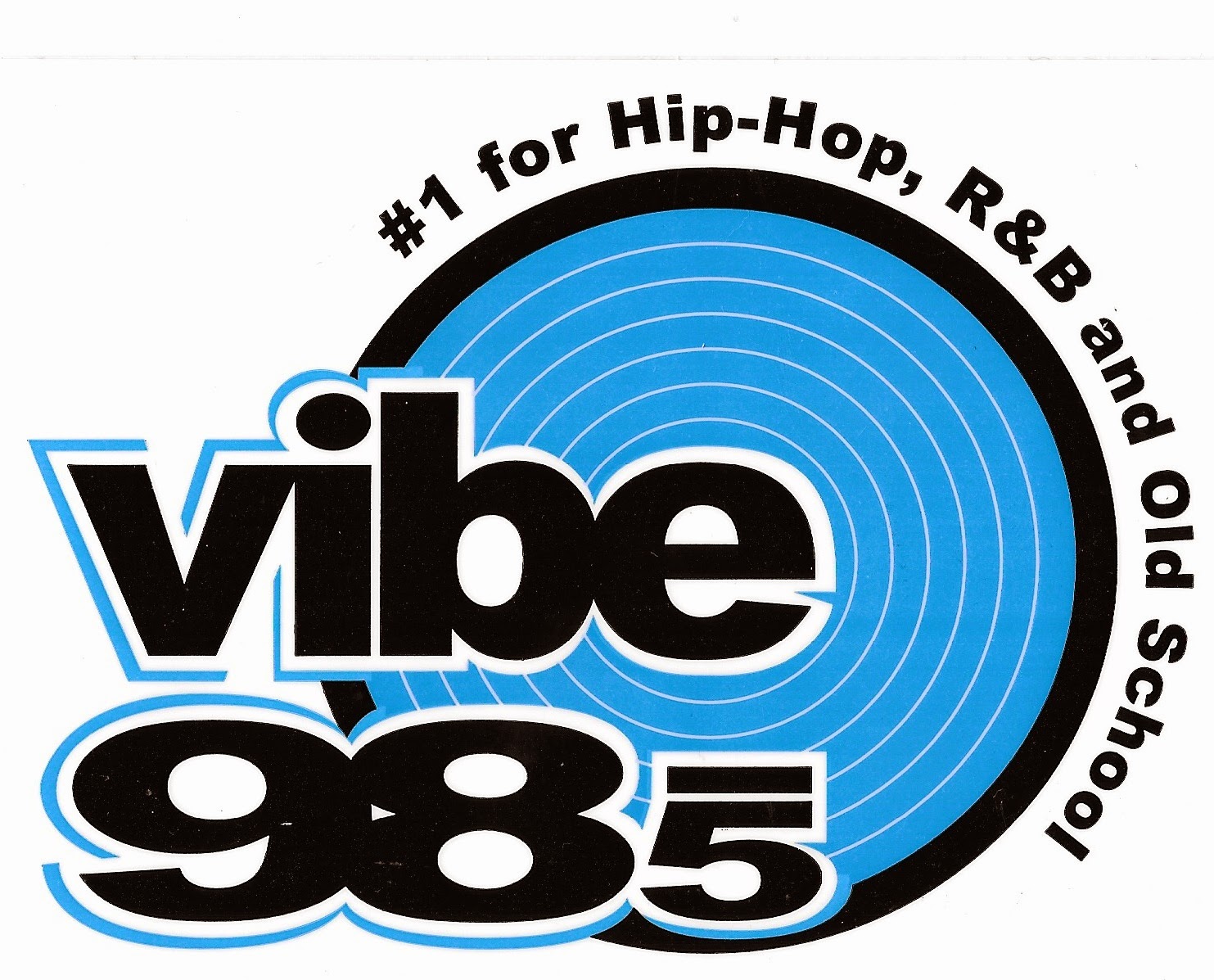 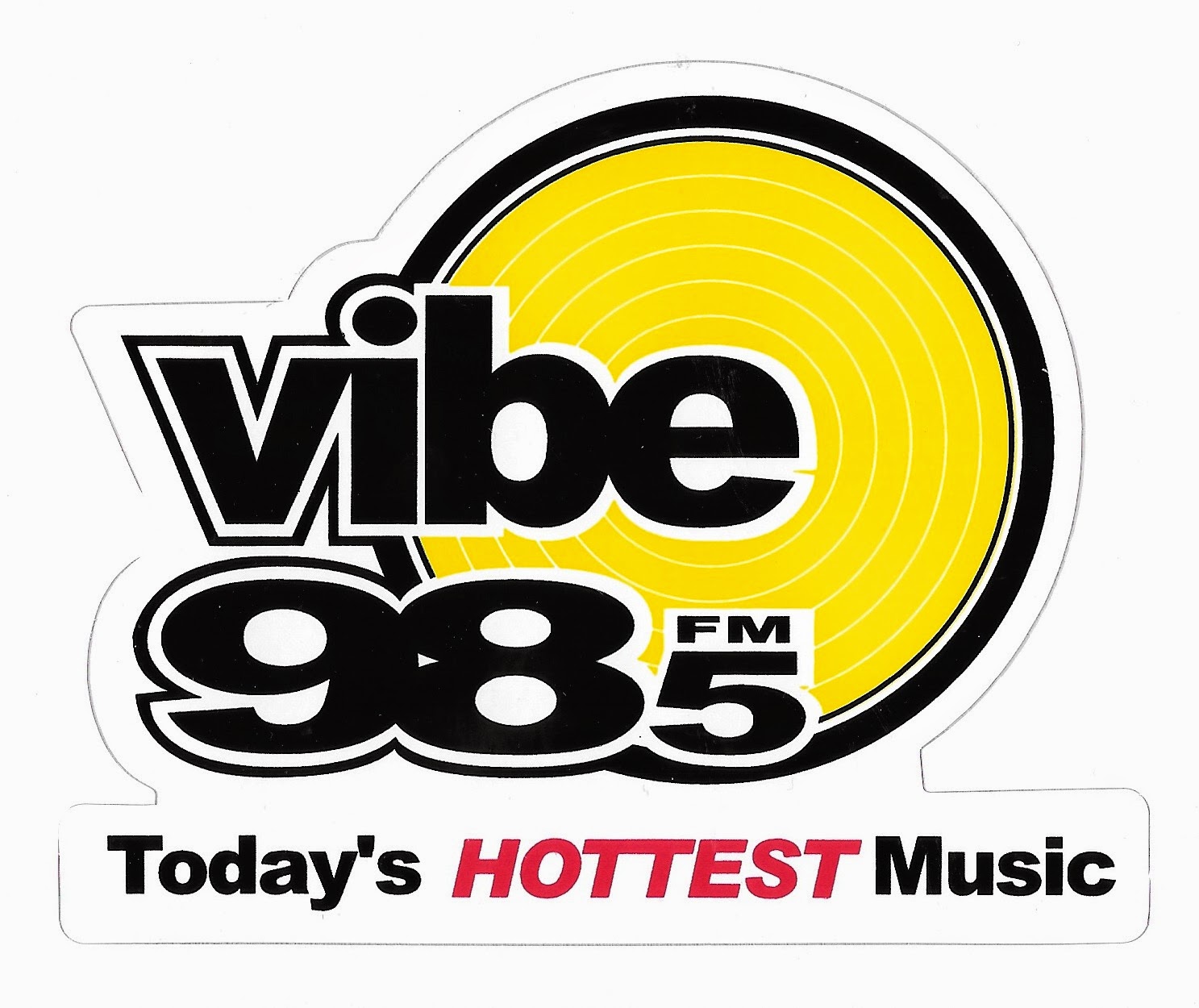 Calgary, Alberta's "Vibe 98.5" started out as a Hip-Hop/R&B station in 2002.  They gradually transformed into a mainstream Top-40 outlet before becoming "Virgin Radio" in 2010. 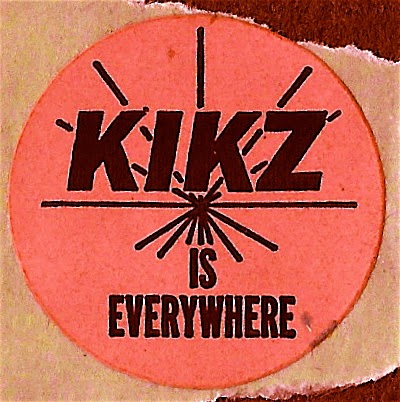 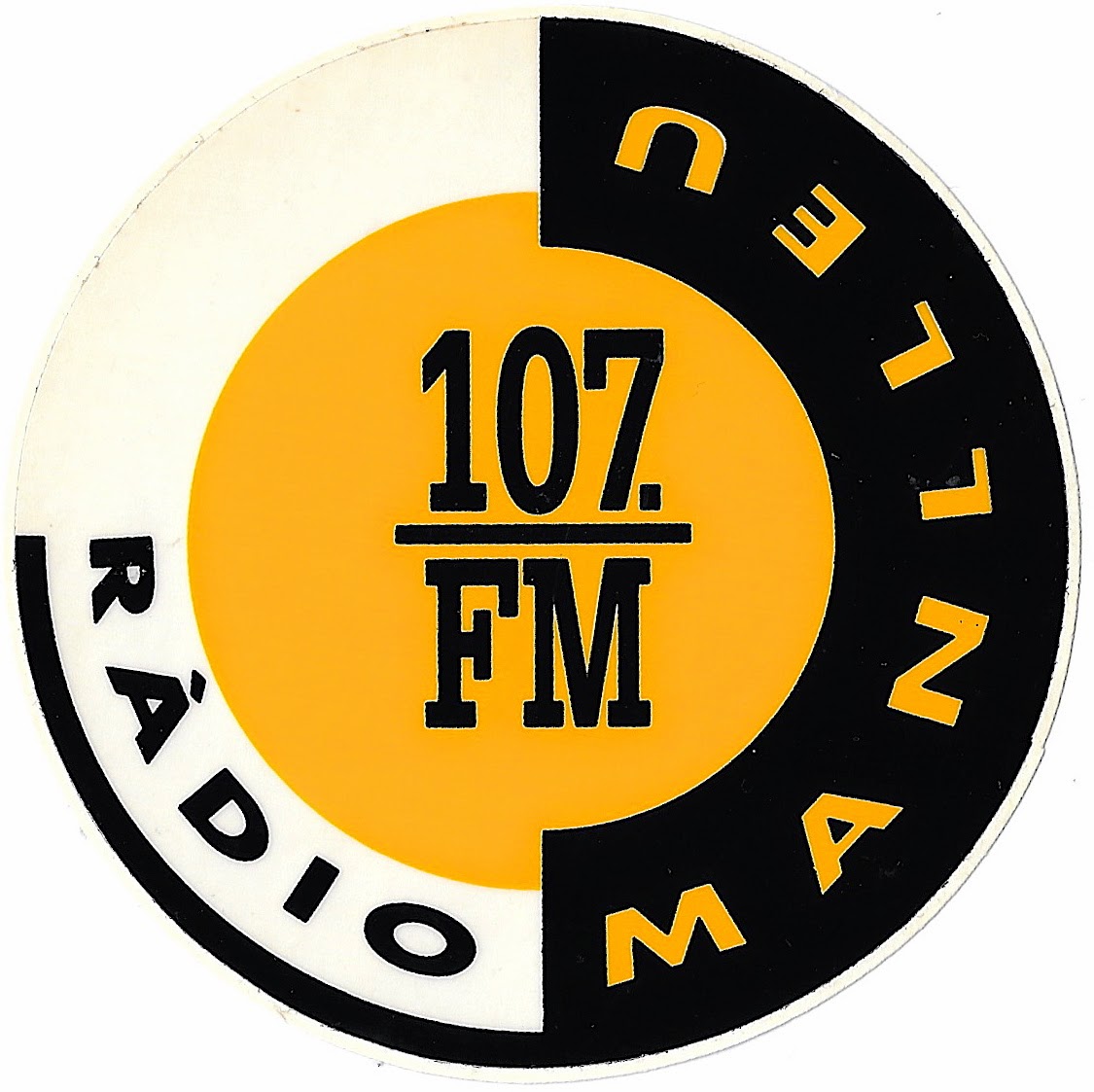 Radio Manlleu broadcasts from its namesake in the Catalonian region of Spain.  They went on the air in 1983. 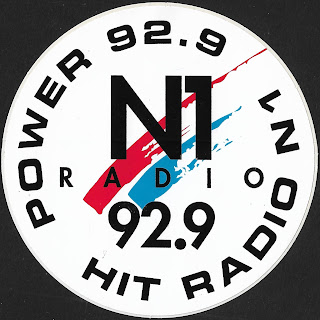 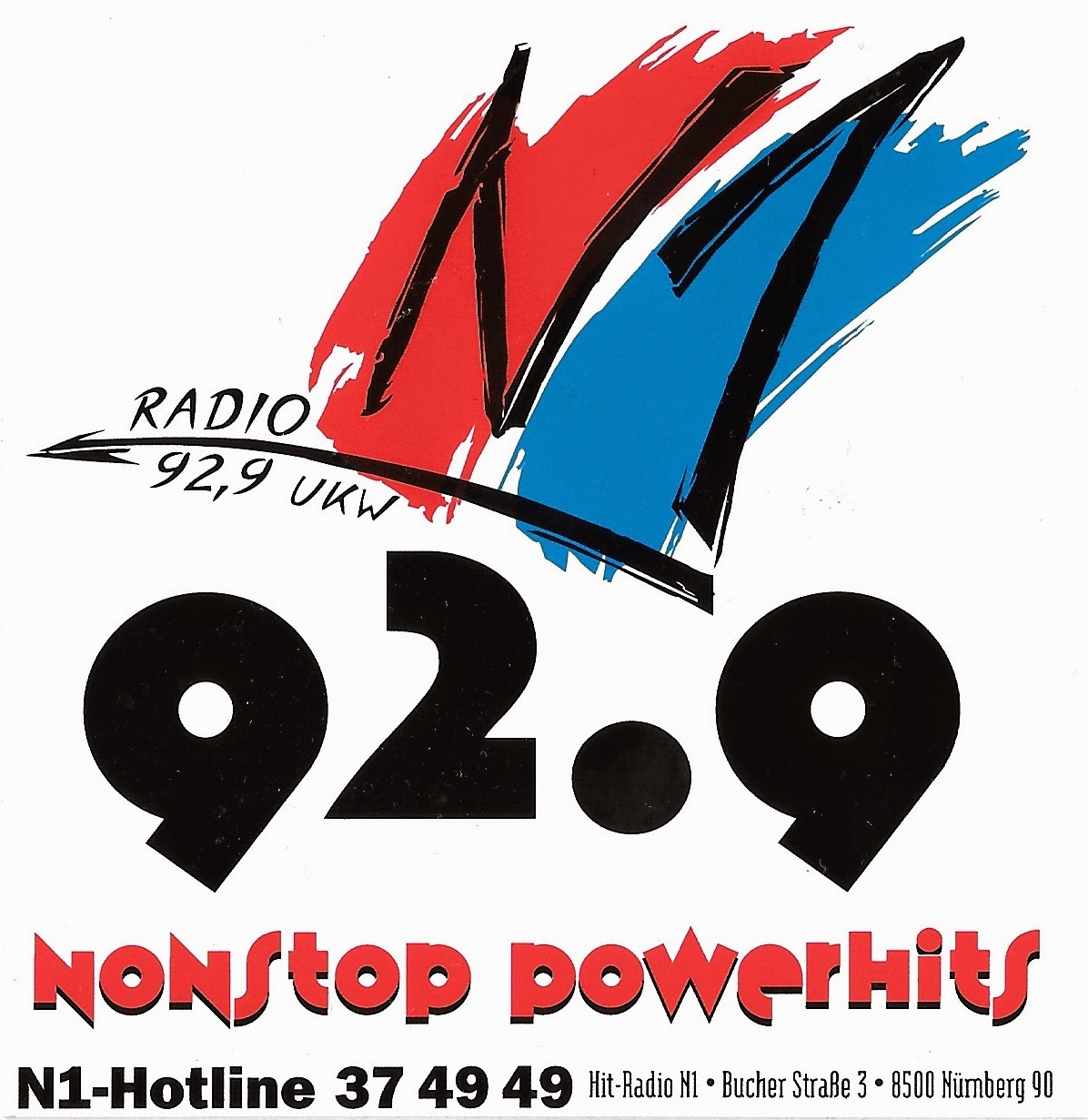 Hit Radio N1 is a mainstream CHR station in Nuremberg, Germany.  They went on the air in December, 1986. 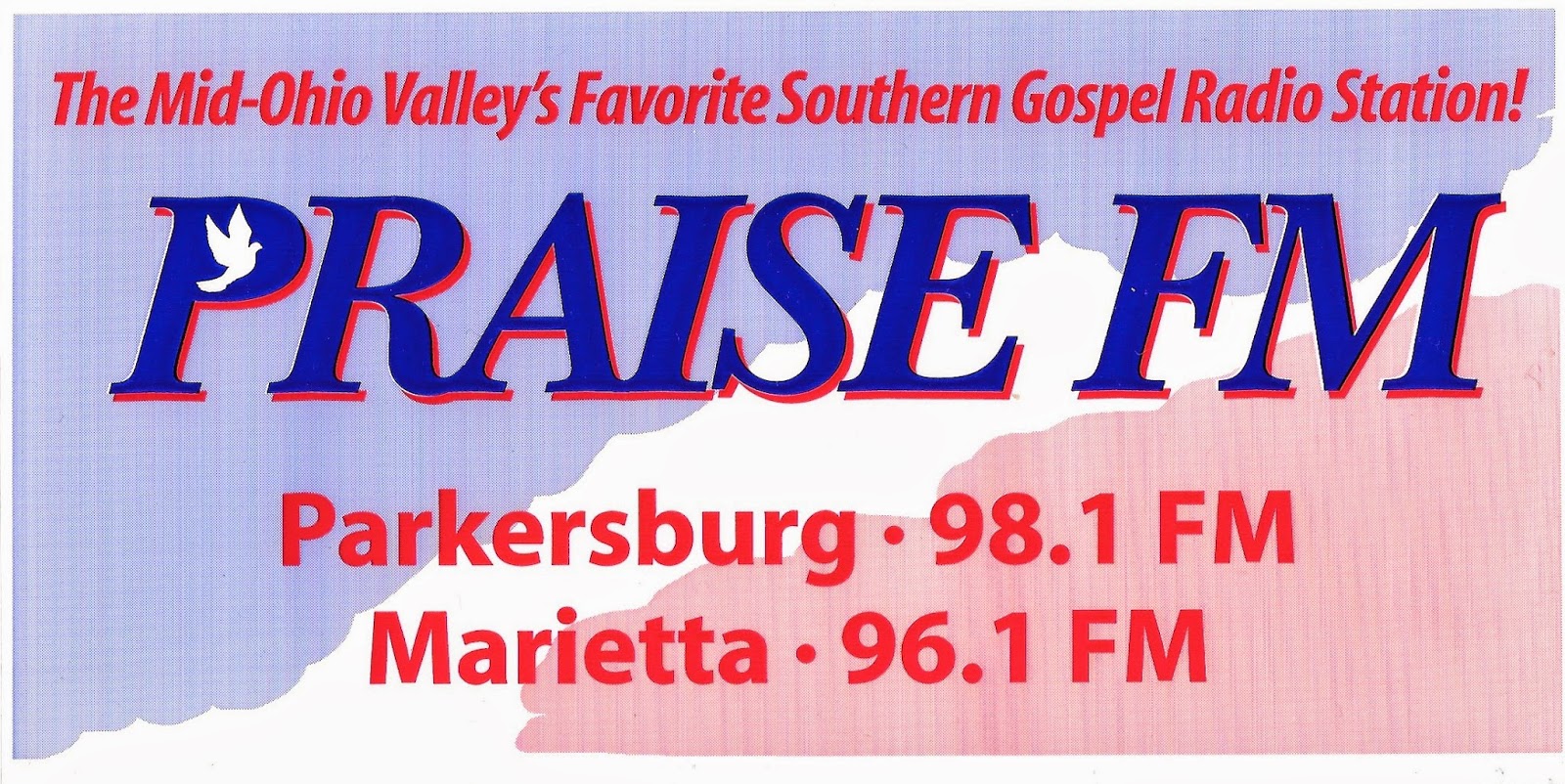 98.1 WVVW is a non-commercial, low-power FM station airing a Southern Gospel format.  Licensed to Belpre, Ohio, they can also be heard on 96.1 FM WVVP in Marietta, OH.  "Praise FM" began broadcasting in February, 2002. 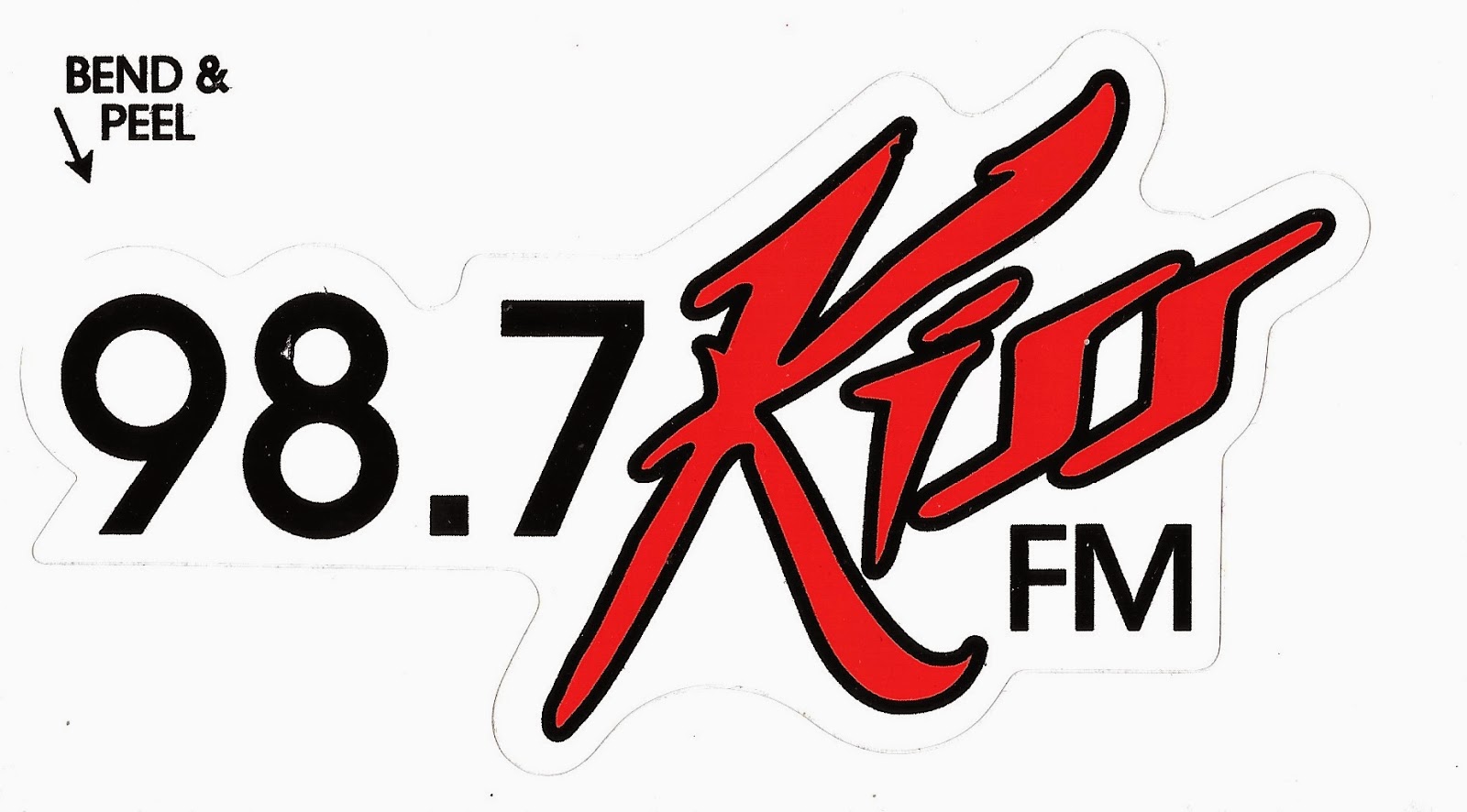 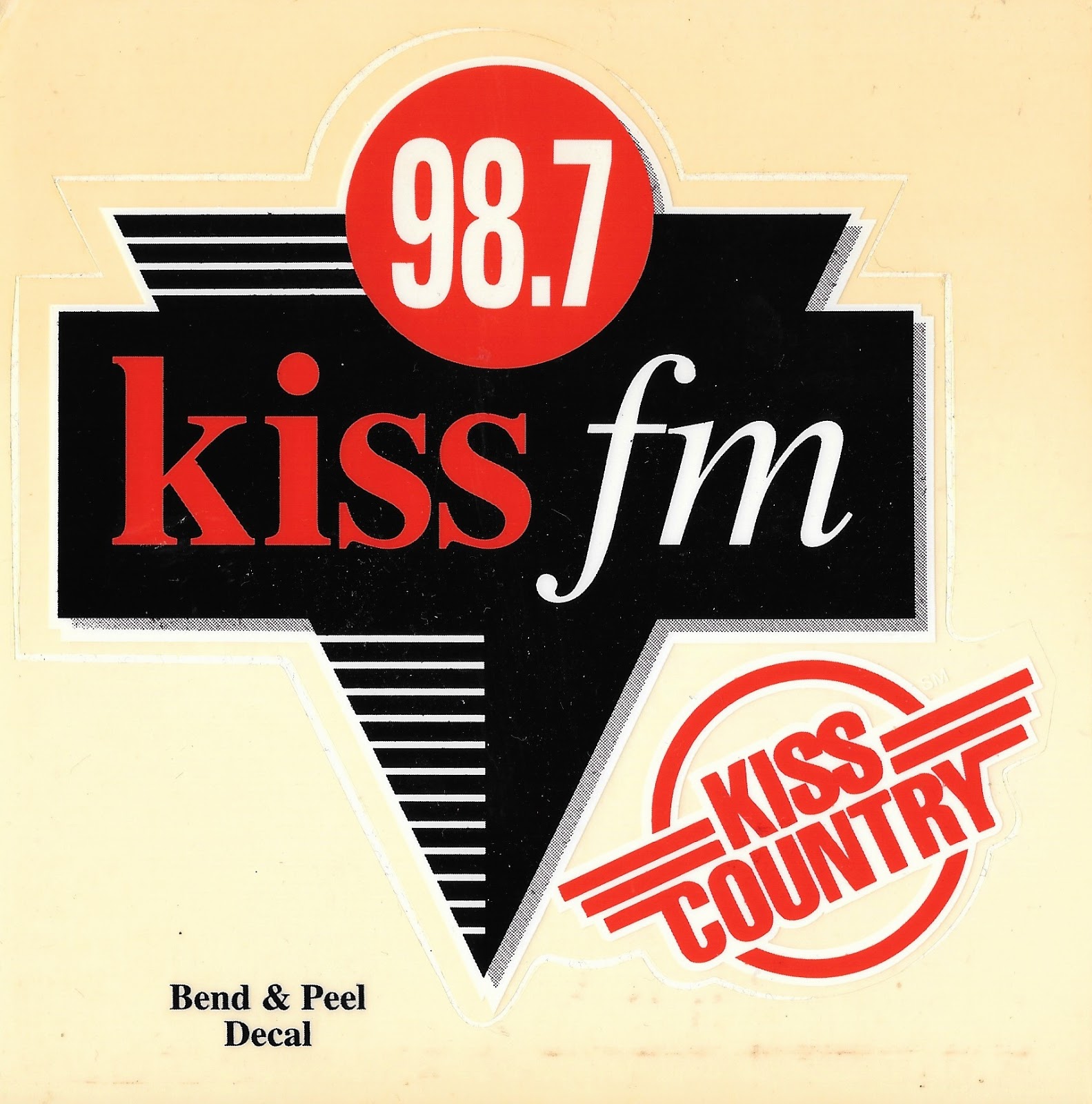 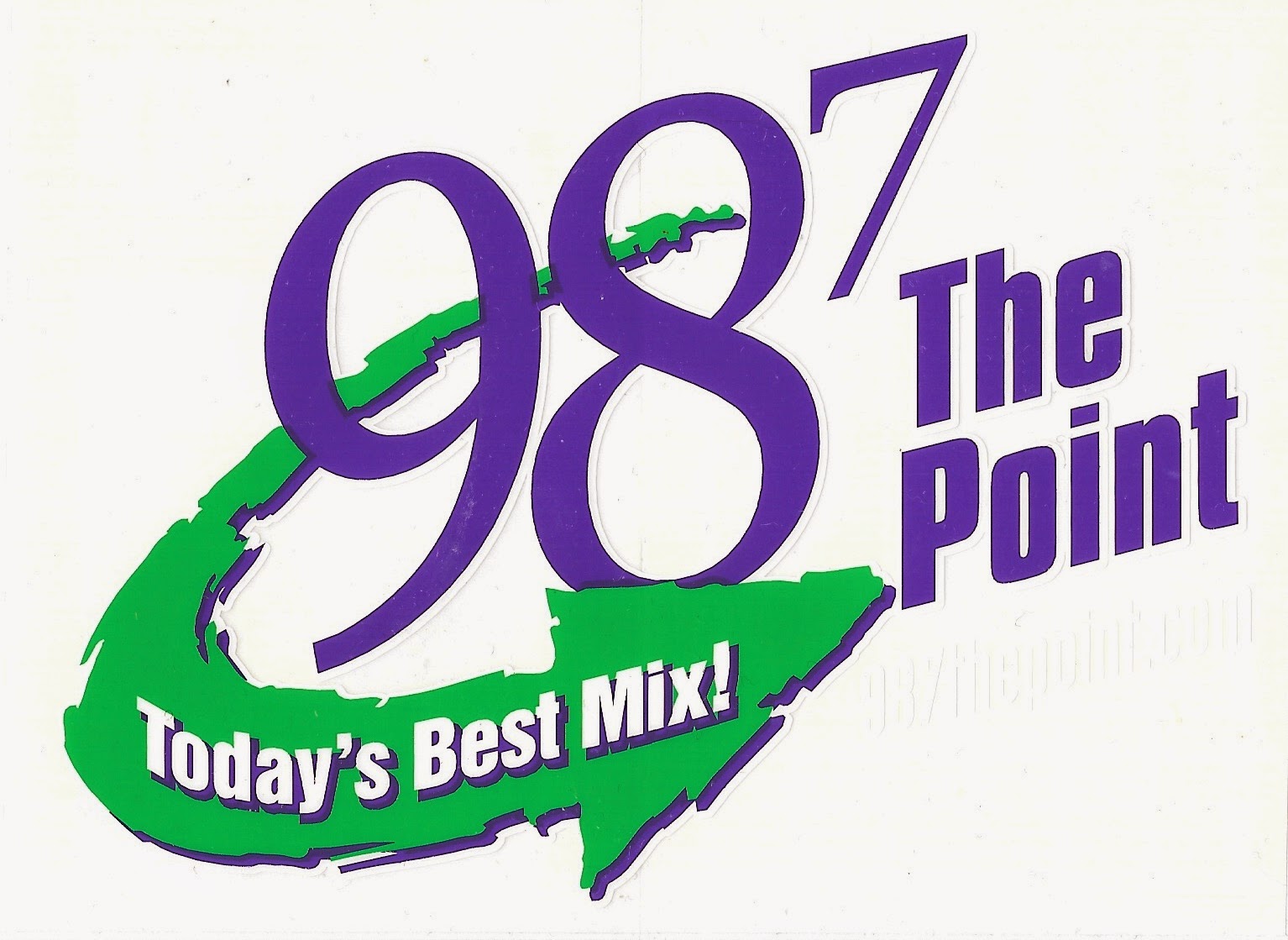 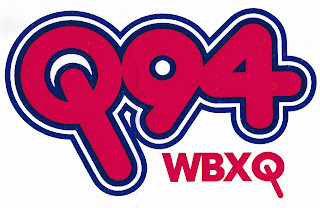 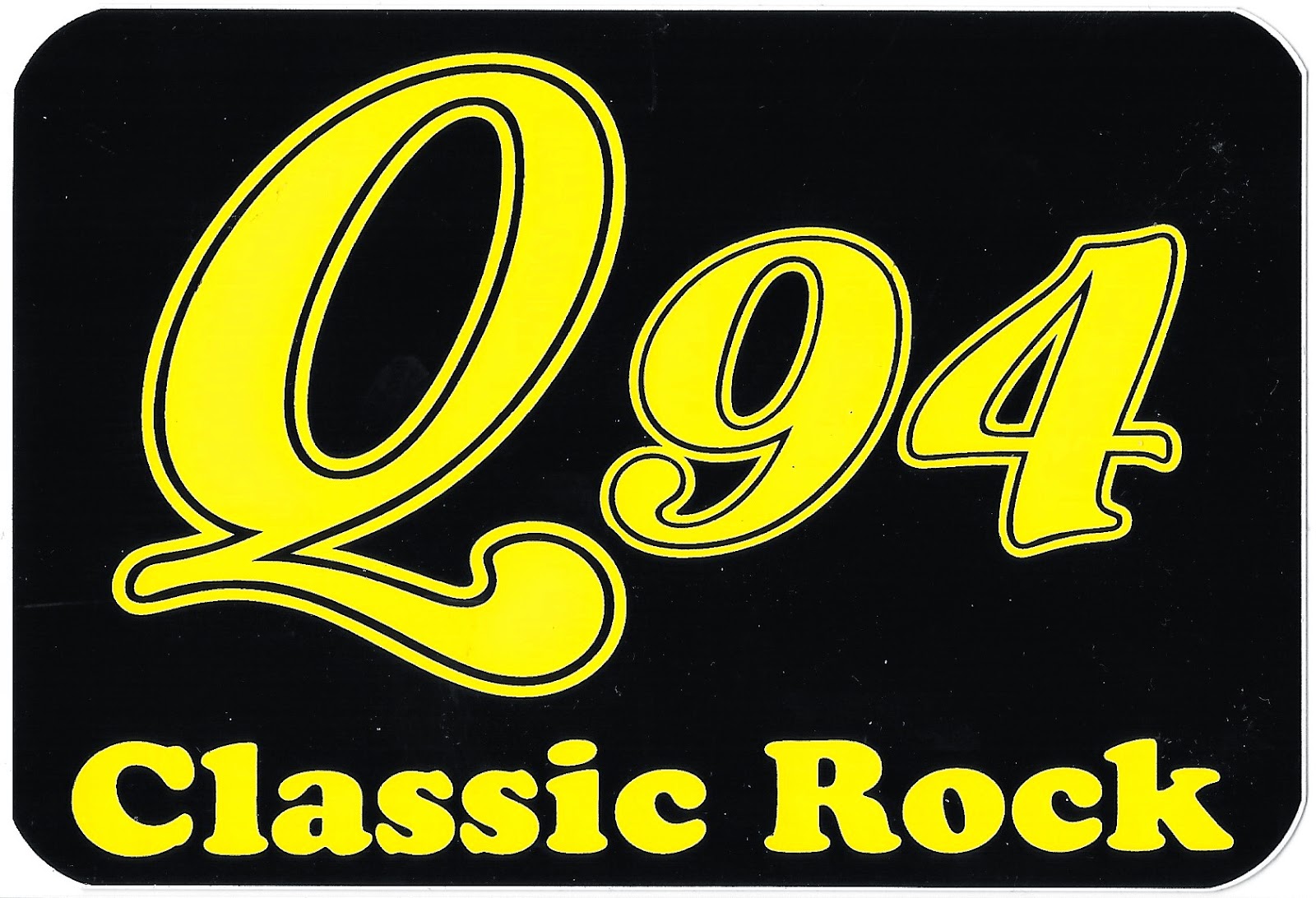 "Q94" was a Classic Rock station in Johnstown, Pennsylvania.  It was made up of two simulcast outlets: 94.3 WBRX licensed to Patton, PA and 94.7 WBXQ licensed to Cresson, PA.
Posted by Greg at 5:29 PM No comments:

98.3 KULM is a Country station licensed to Columbus, Texas.

KQUE was an Adult Standards/Middle-of-the-Road station in Houston, Texas from 1960 until 1997.  102.9 FM is currently Regional Mexican KLTN "Estereo Latino."

KINE 1330 AM played Country music in Kingsville, Texas.  They now carry a Spanish Religious format.
Posted by Greg at 2:33 PM No comments:

96.7 KCAL is a Rock station licensed to Redlands, California. 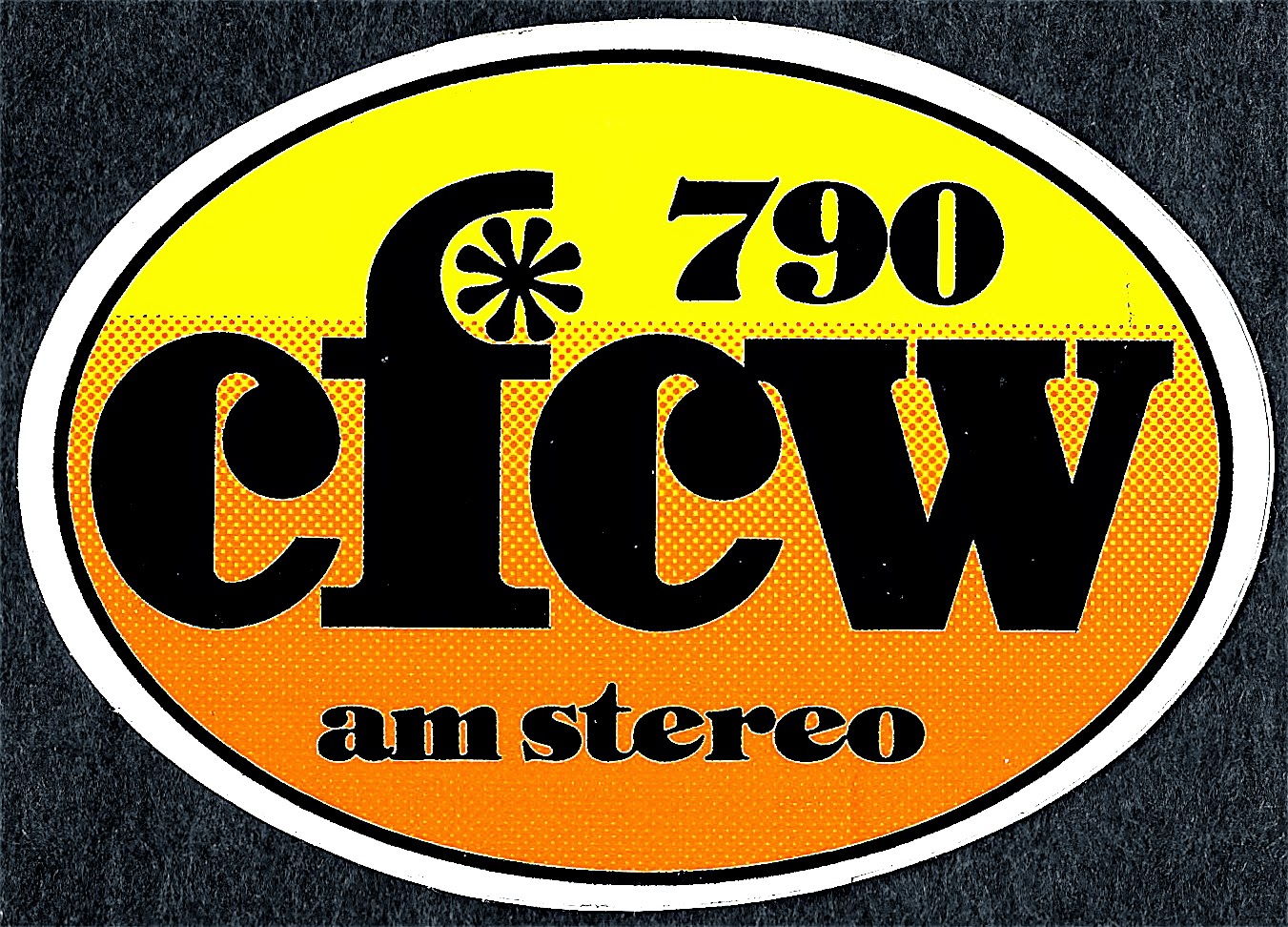 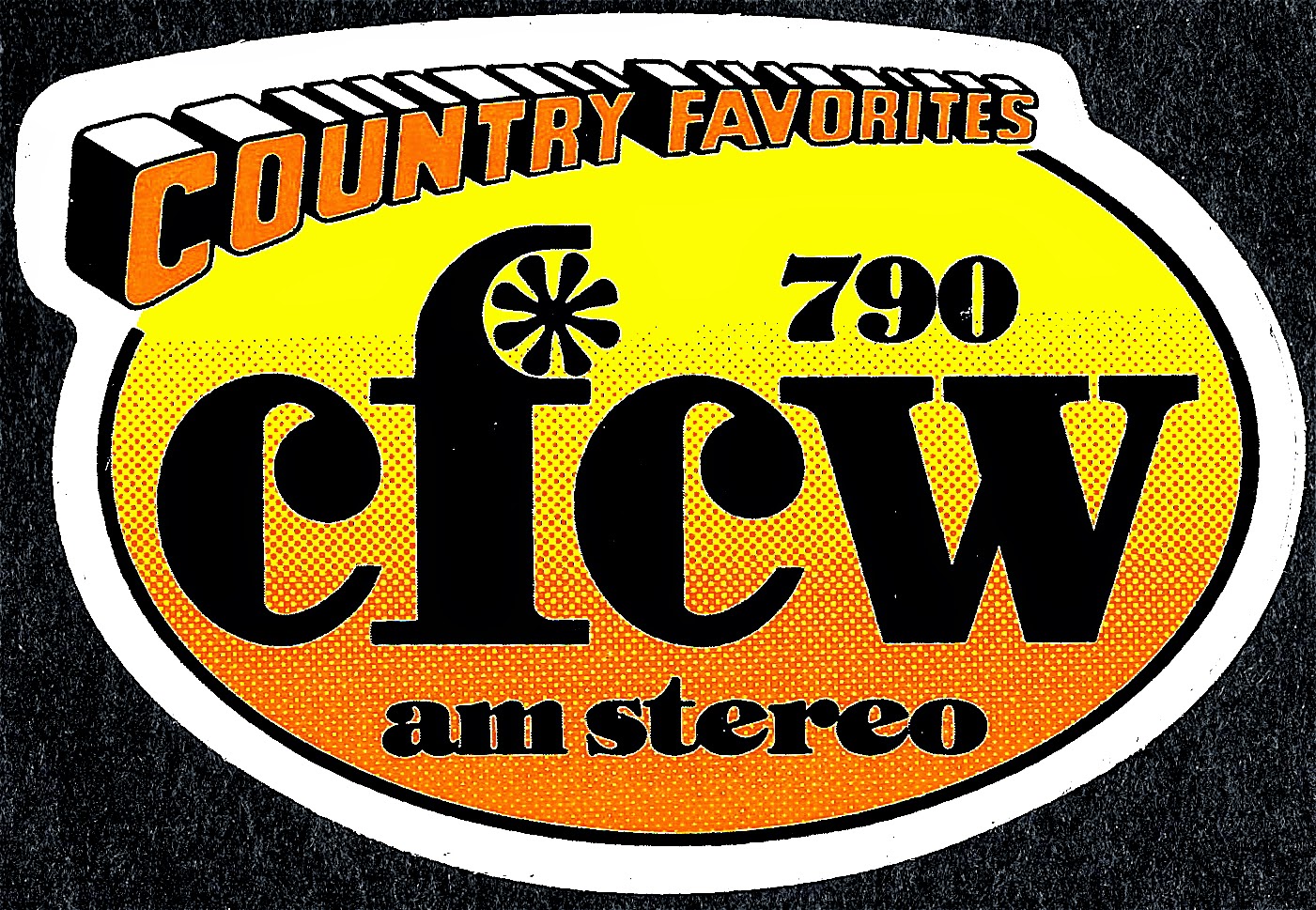 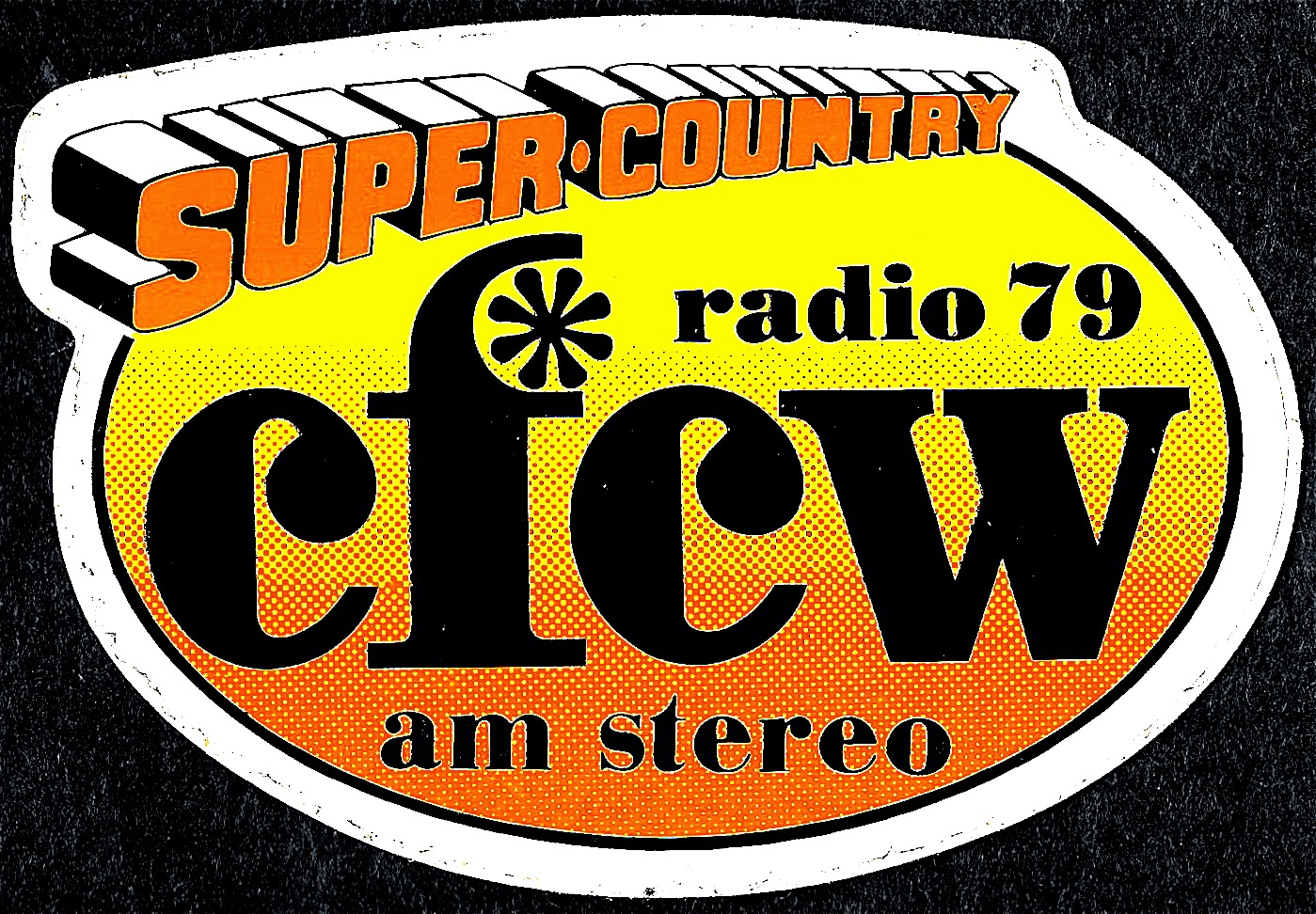 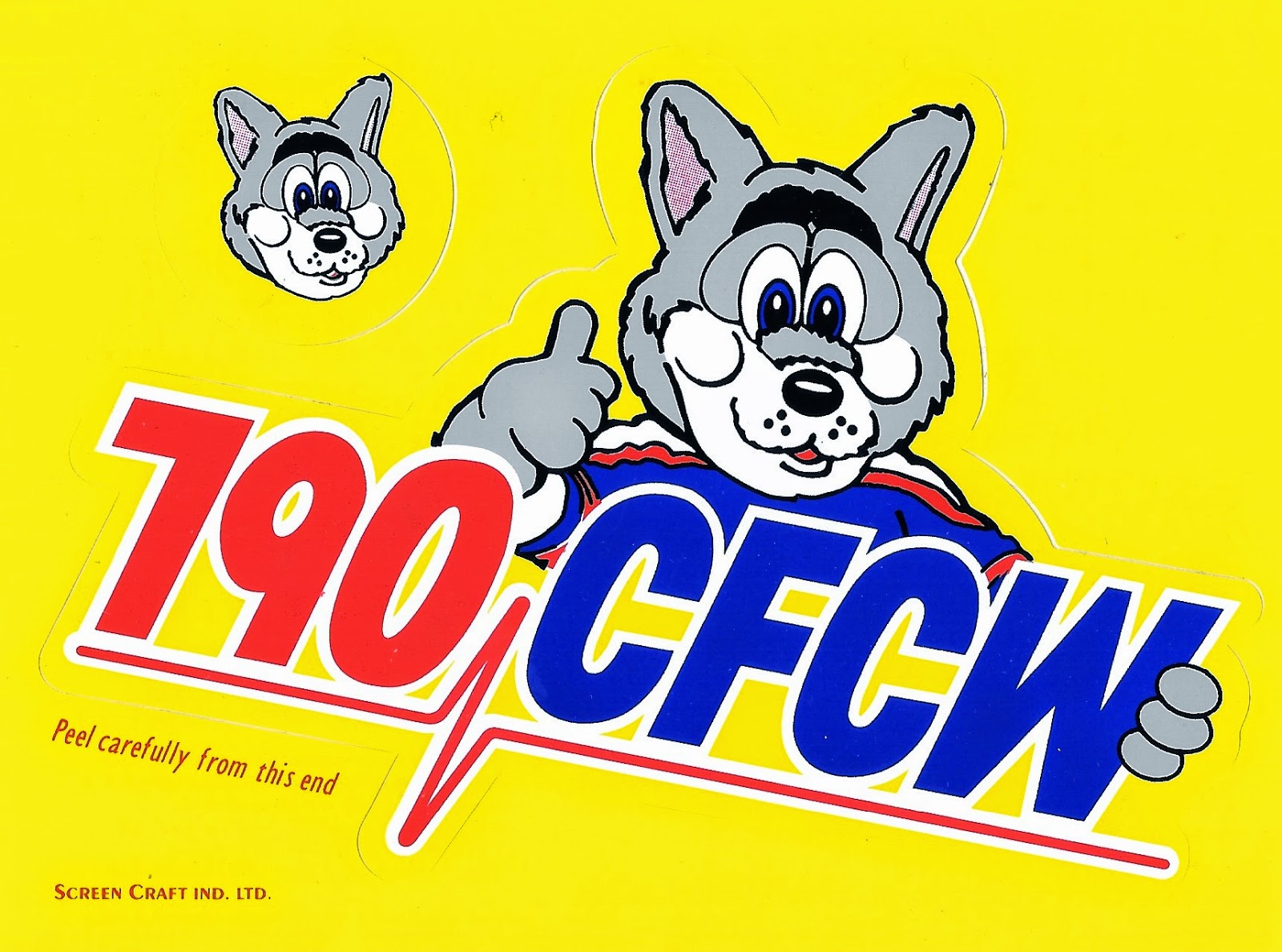 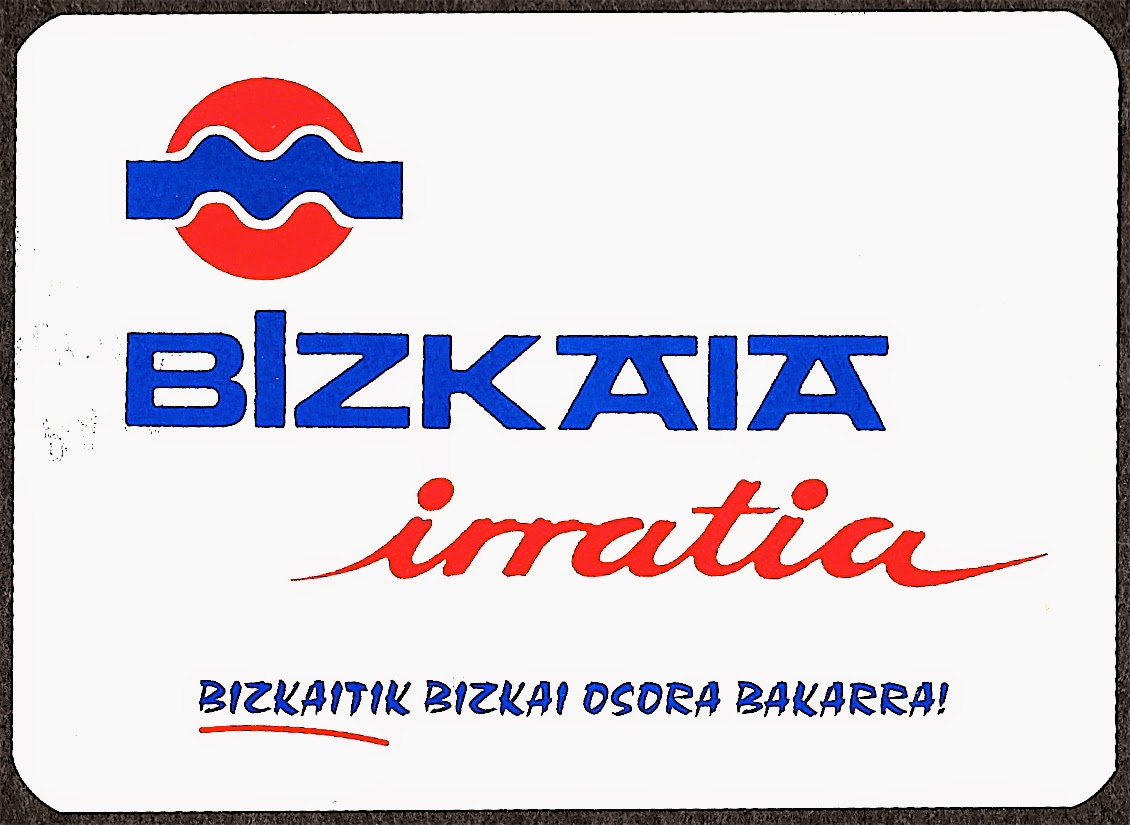 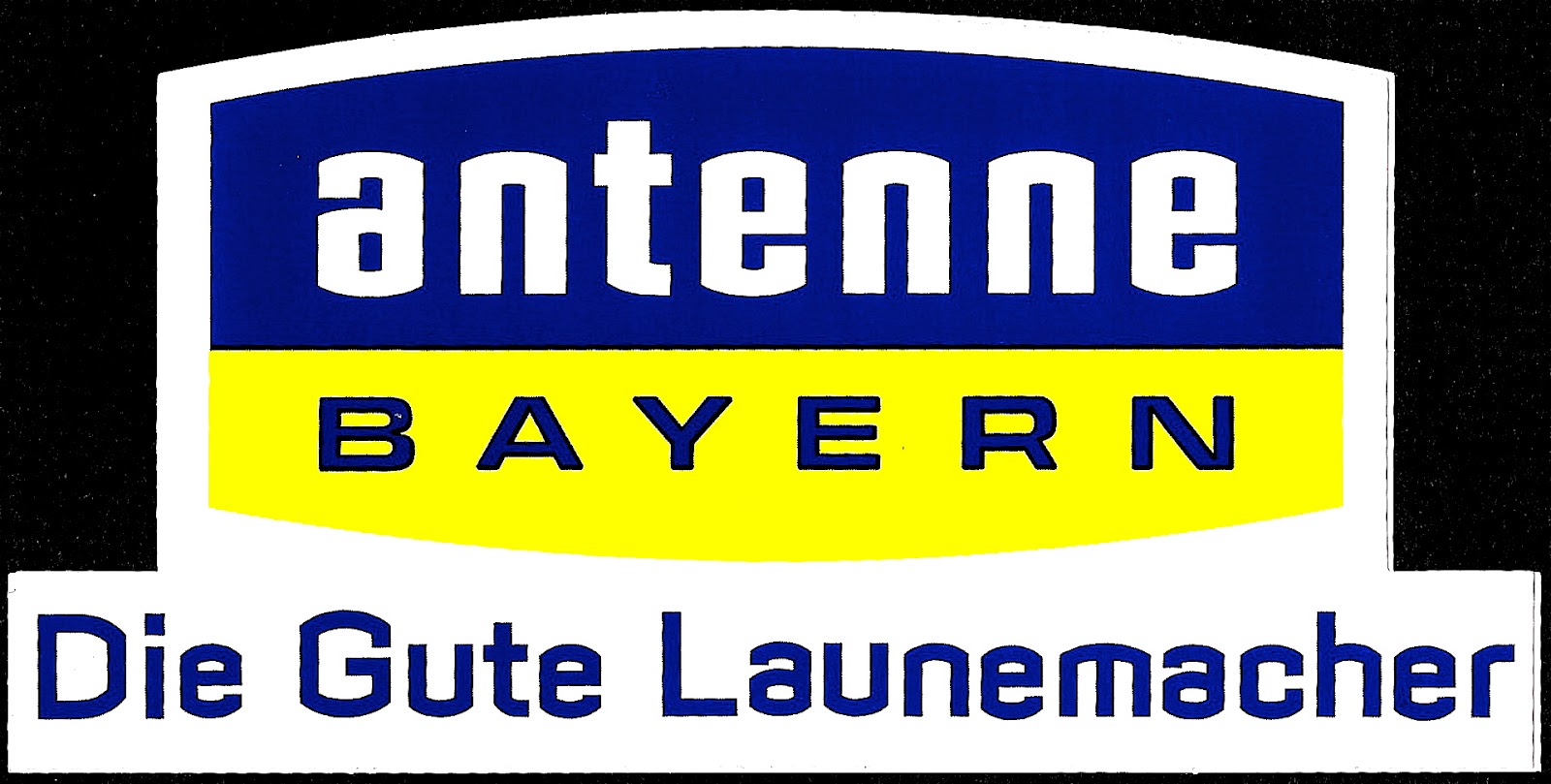 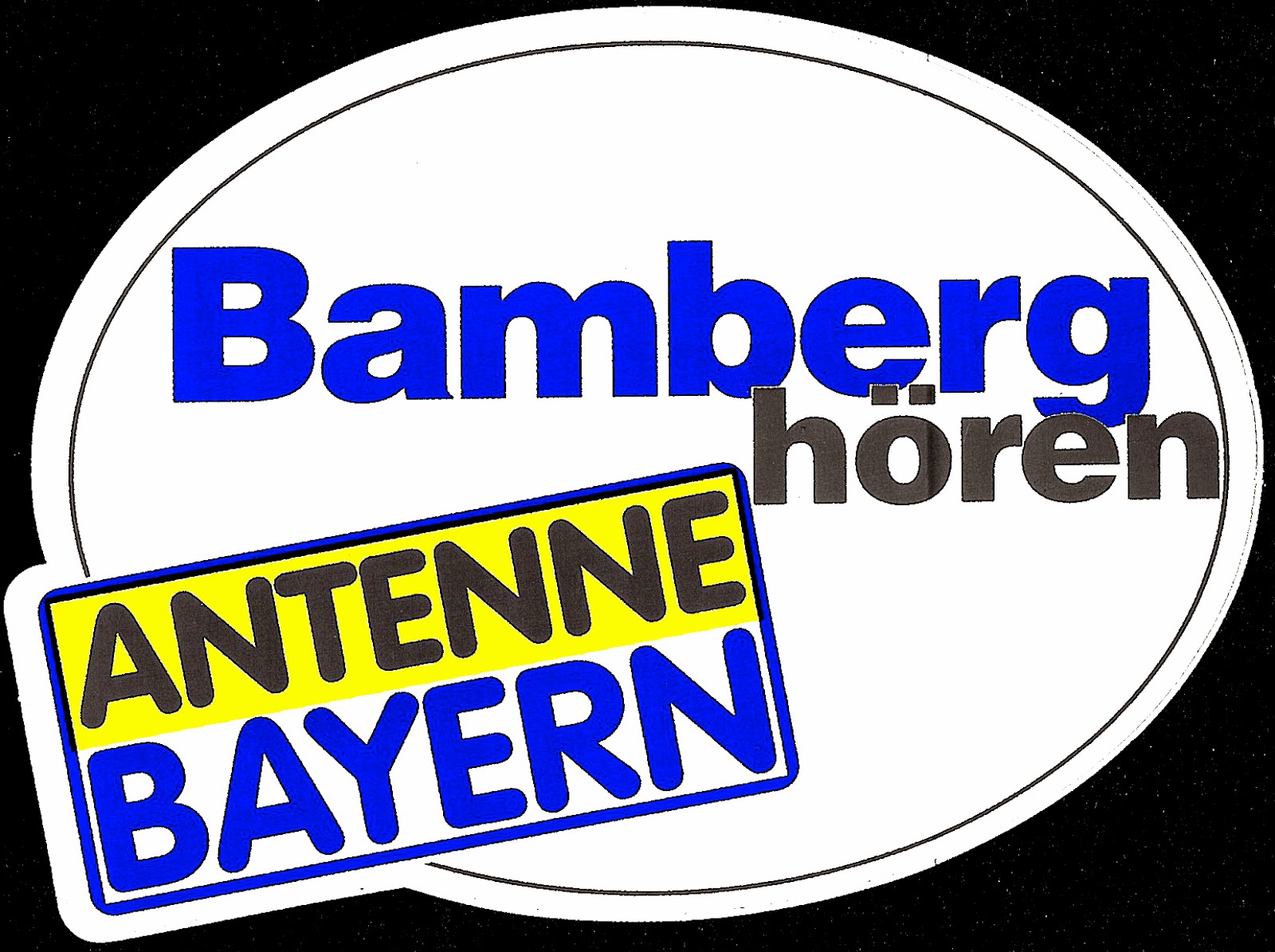 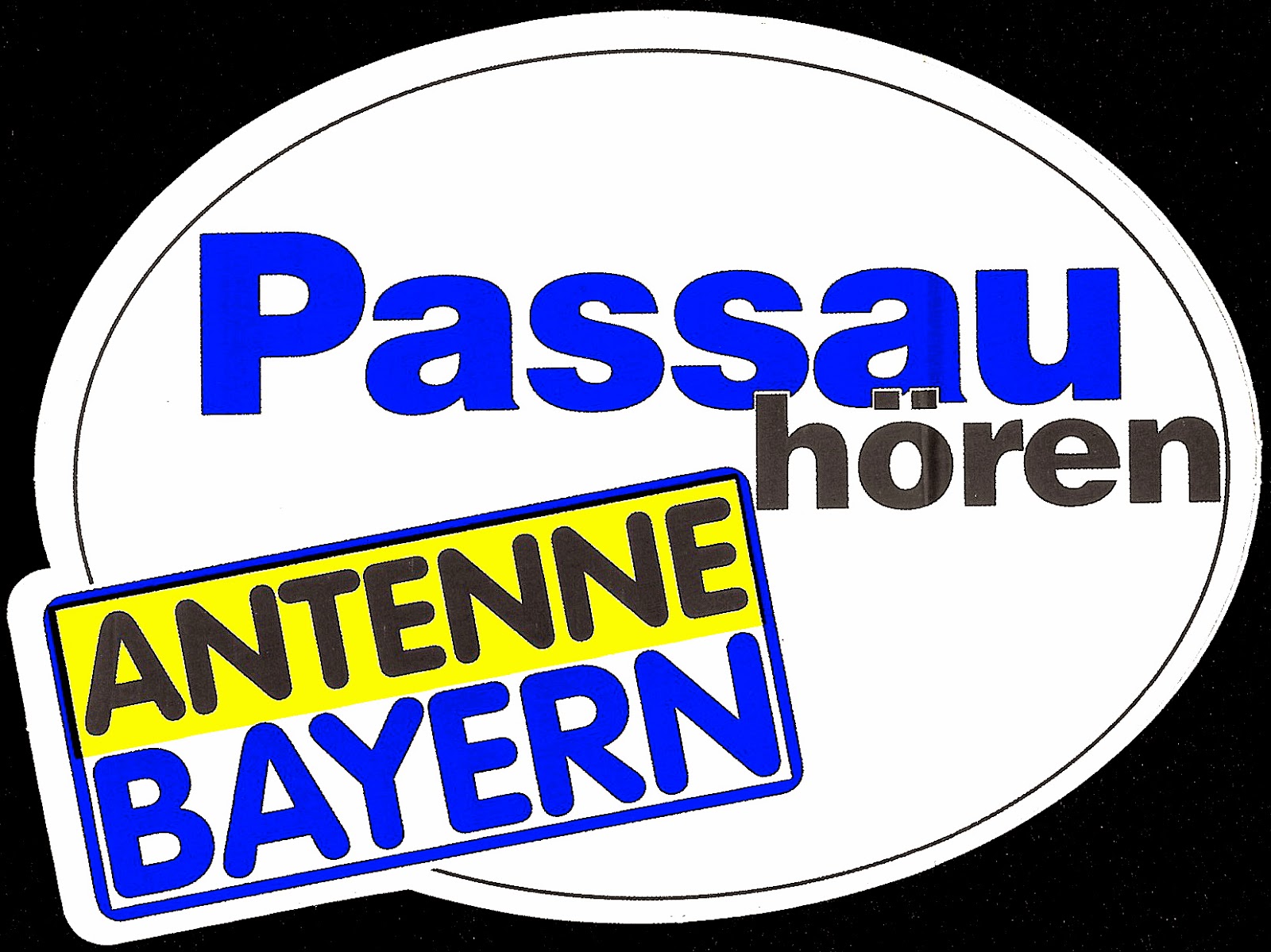 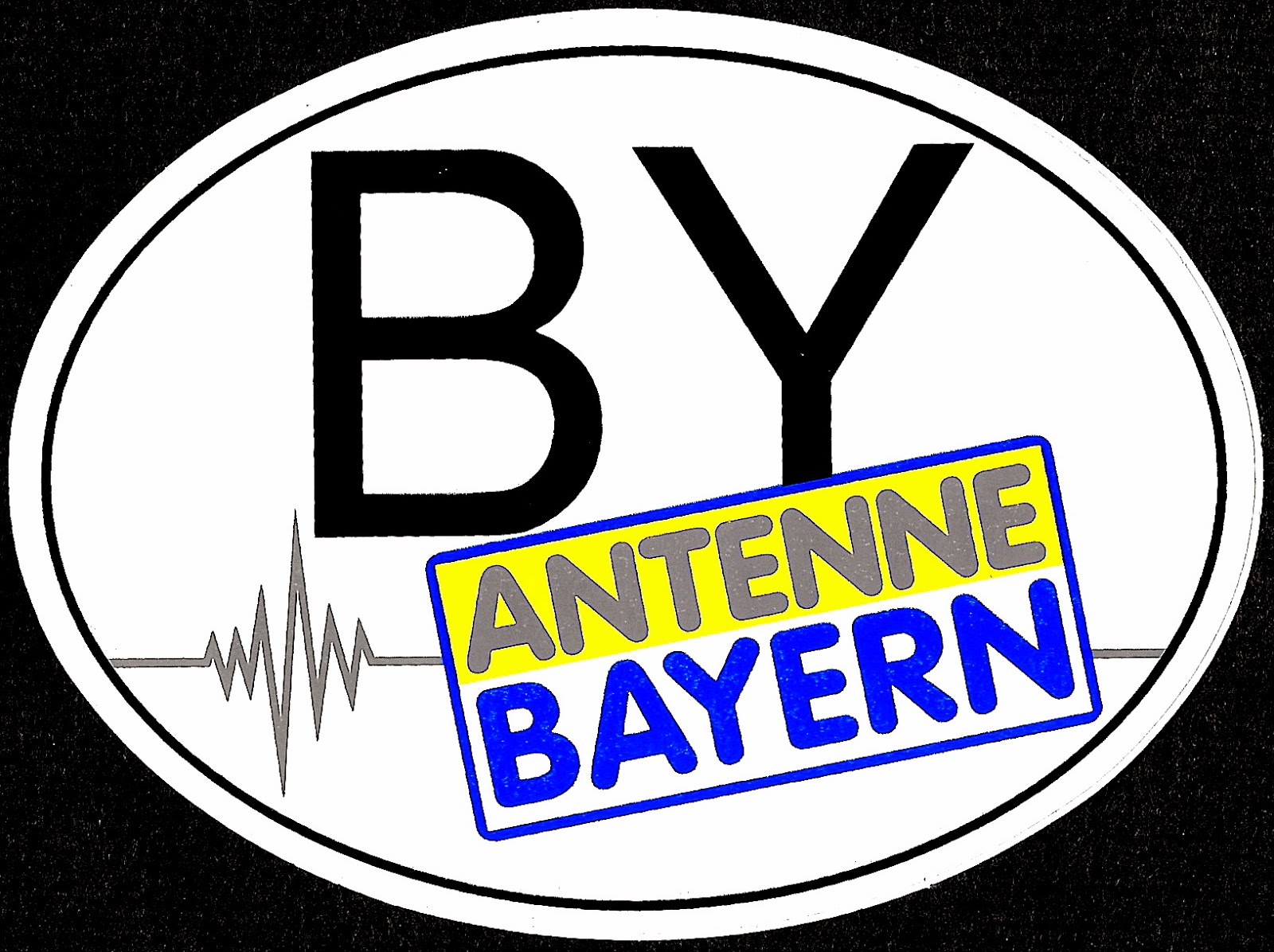 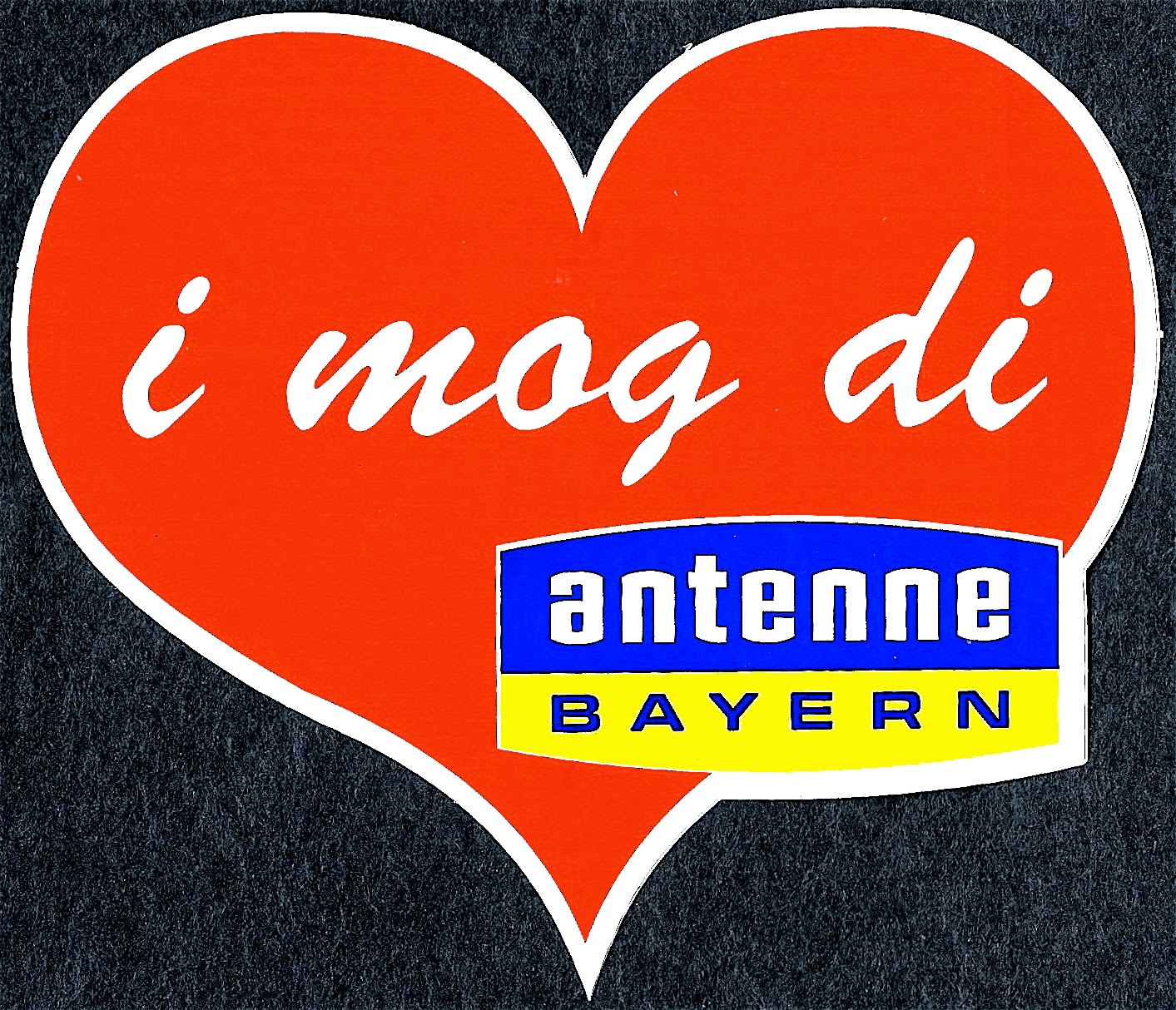 Antenne Bayern is a private, Adult Contemporary-formatted network of stations broadcasting throughout Bavaria.  They began in September, 1988 and are based in Ismaning, Germany. 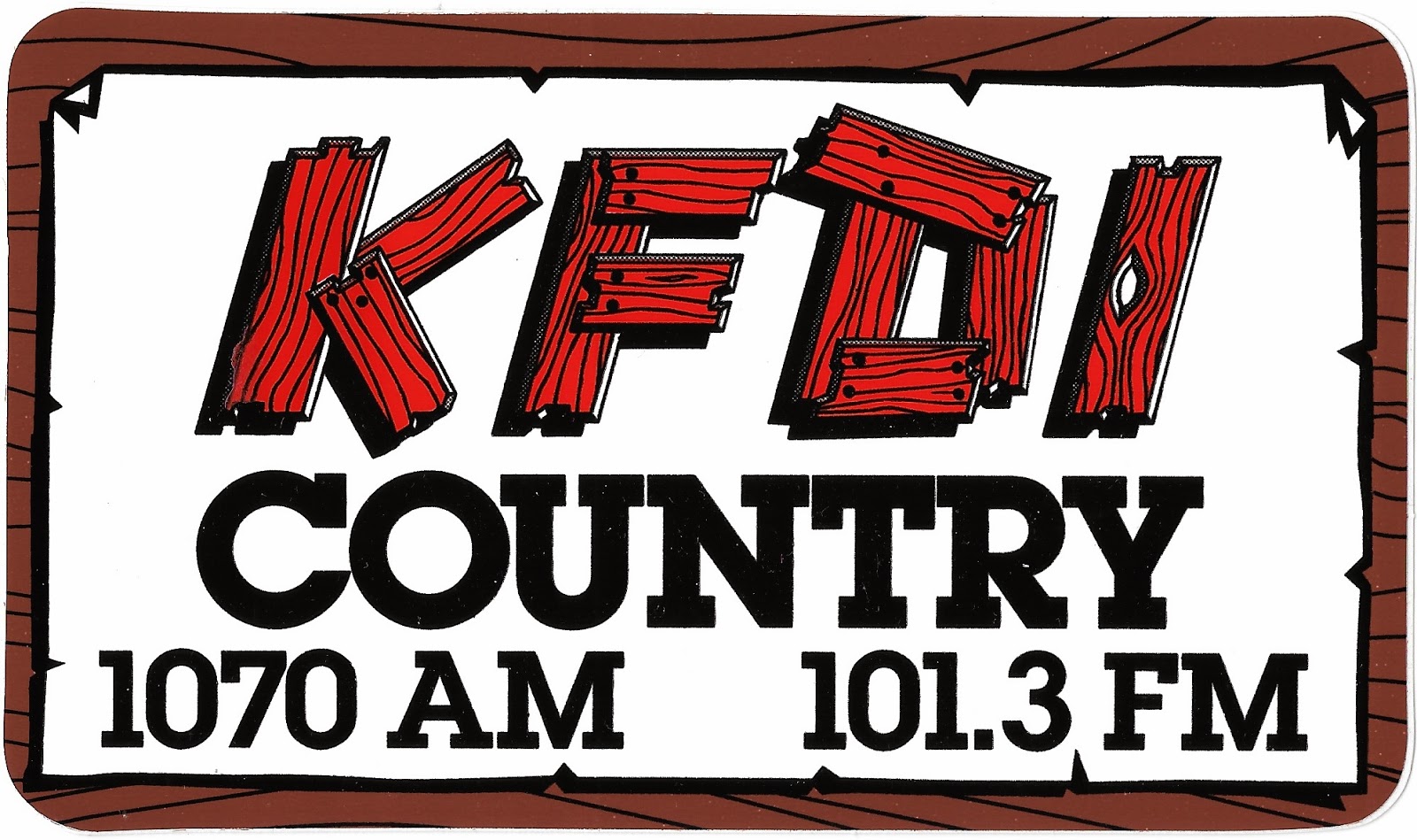 KFDI is a Country station in Wichita, Kansas.  Between the AM signal (currently KLIO) and FM signal, KFDI has carried the same Country format for over 50 years. 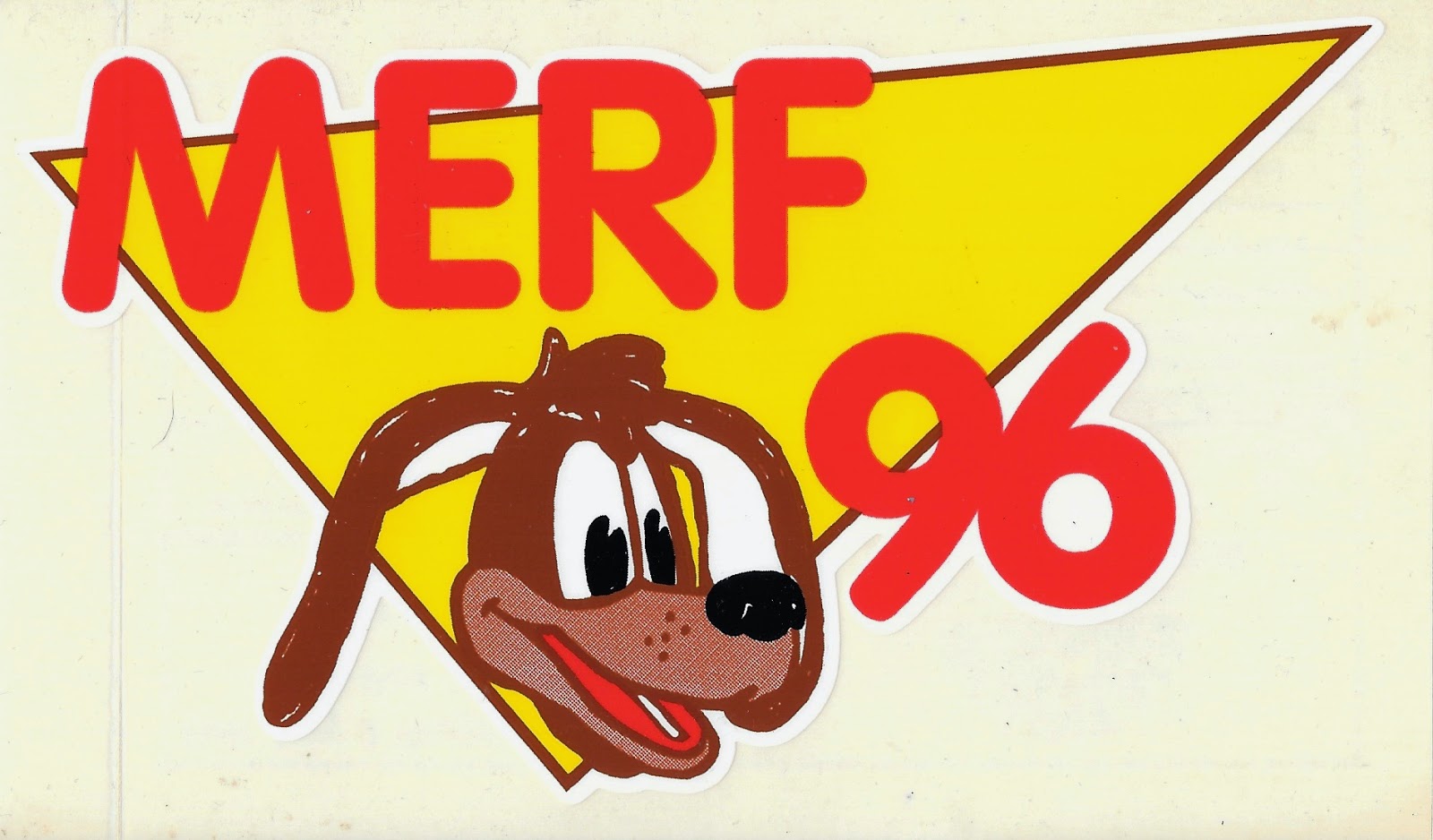 A 1992 sticker from Country station WJMW in Bloomsburg, Pennsylvania.  In 1998 the station turned in its license and went silent.

Milwaukee, Wisconsin's WLUM (We Love U Milwaukee) has broadcast under various formats since 1979 when they hit the air as "The Station With A Heart," a Disco/Soul outlet.  They were an Urban Contemporary station for most of the 80s eventually transitioning to straight CHR by the early 90s.  Modern Rock took over in 1994 but never completely caught on.  In 2006 WLUM dropped all syndicated programming and use of radio consultants, added a new set of live, local DJs and announced their "independence" along with a more diverse Modern Rock format.
WLUM is owned by NFL Hall of Famer and former Green Bay Packer Willie Davis.
Posted by Greg at 8:22 PM 1 comment: