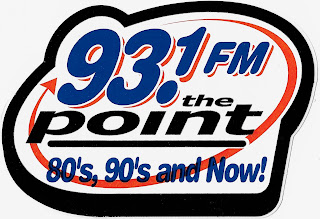 WMYU "93.1 The Point" was a Hot Adult Contemporary station in Knoxville, Tennessee.

WJZP is a Jazz station broadcasting from Portland, Maine.  The 31-watt, low-power, community station is now located at 107.9 on the FM dial. 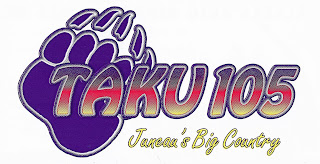 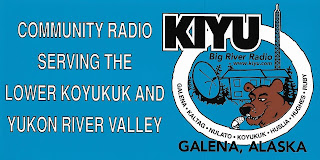 88.1 FM KIYU is a public radio station licensed to Galena, Alaska.  They are also heard on a variety of repeater stations to widen their broadcast area among communities along the Yukon and Koyukuk Rivers.

CIQC "99.7 The River" was an Adult Contemporary station licensed to Campbell River, British Columbia from 2008 until 2014. 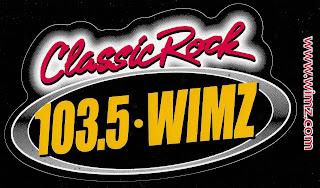 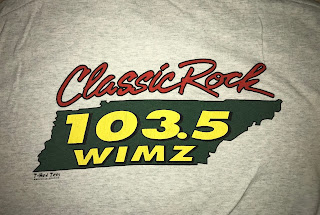 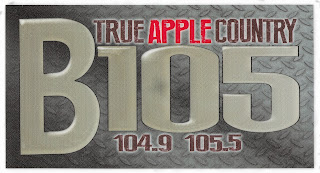 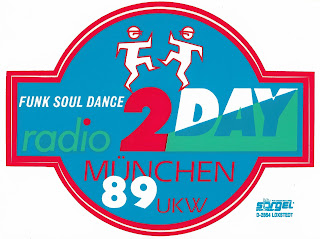 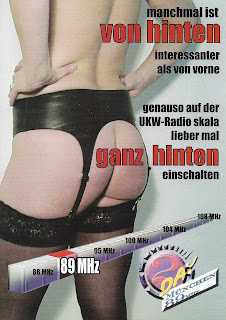 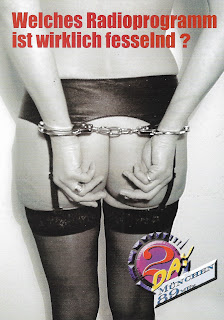 Google translates the above advertising cards as "Sometimes it is more interesting from behind than from the front, just as on the VHF radio scale, it is better to switch on at the very back" and "Which radio program is really captivating?"