The Secret Adventures of the Tooth Fairy was a two-minute comedic radio serial created by Dick Orkin in the early 1970s. 325 episodes were produced and eventually ran on over 2,500 radio stations worldwide. 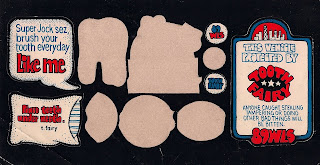 This set of Tooth Fairy stickers was put out by 890 AM WLS (World's Largest Store-from when the station was owned by Sears) in Chicago, Illinois. Unfortunately, half of the stickers are missing but you can see the complete sheet here.
Posted by Greg at 1:49 PM No comments:

WEEZ was a Gospel station licensed to Laurel, Mississippi. 99.3 is currently the Classic Country station WHER.
Posted by Greg at 5:16 AM No comments:

The final stop in the semi-regular Places I've Lived series finds me living in Dayton, Ohio. I moved here from Celina to attend Wright State University as a Geography major. After a couple of years figuring out that learning remote sensing and spatial analysis were going to be beyond my mental capabilities, I switched majors to Communications and started volunteering at the campus radio station. In 1993 my girlfriend at the time saw an ad in the paper looking for air talent at a new local radio station. I mailed in an audition tape, got an interview and somehow managed to land the night jock position at Dayton's first Alternative station "94-5 X-Rock" WZJX.

What had I gotten myself into?! I had no business working with actual radio professionals when my entire résumé consisted of doing a 3 hour weekly show on a 10-watt college station for a couple years. Oh well, too late to turn back now. I successfully faked my way through the nightly 7 pm-1 am time slot and did some minor production and promotions work all while going to school full time. Being the early '90s, Nirvana, Smashing Pumpkins, Pearl Jam and Stone Temple Pilots were on heavy rotation as well as a little Aerosmith and Queen at the start to lure in listeners from the more mainstream WTUE.
After awhile word got out that the station was being sold. Already?! We had only been on the air a few months and barely had our first ratings book come out (which we did quite well in if I remember correctly.) They flipped to Oldies and predictably fired the staff. I spent one of my last shifts spinning about 40 different versions of "Louie Louie" which was their idea of a clever stunt to introduce "Dayton's Oldies" WDOL (W-Dull?) 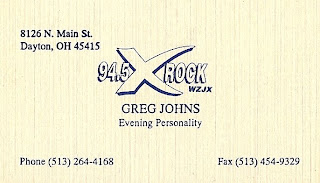 My old business card. I took my middle name and added an S because my actual last name doesn't sound too good when said out loud. In fact it's often mistaken for someone coughing.

94.5 has since been gobbled up by Clear Channel Communications and later became CHR "Channel 94-5" WDKF. WZJX was licensed to Englewood, Ohio. 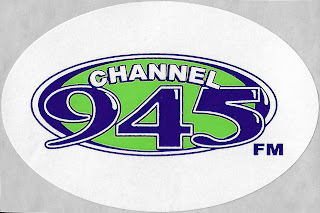 "Kat 103.7" KXKT is a Country station serving Omaha, Nebraska and licensed to Glenwood, Iowa.
Posted by Greg at 12:53 PM No comments: 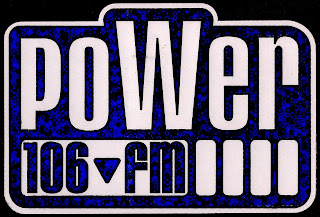 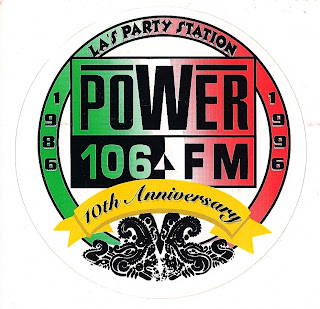 The 1980 Broadcasting Yearbook lists Huron, South Dakota's KIJV-AM as being an MOR station while the FM was Top-40. KIJV-AM is now an Oldies station but there no longer appears to be anything at 92.1 FM in the entire state.
Posted by Greg at 4:04 PM 1 comment:

KAAR is a Country station from Butte, Montana.
Posted by Greg at 1:39 PM No comments:

Not much info about this station other than it's from Milan, Italy. This site may or may not be its current incarnation.
Posted by Greg at 7:51 AM No comments:

Radio Aalto is a Lite Rock station broadcasting on about a dozen frequencies throughout Finland. The sticker translates to "Radio Wave - Soft Favorites." Apparently someone in their listening audience wishes they'd stop playing so much Norah Jones and Phil Collins and start spinning something a little....heavier. 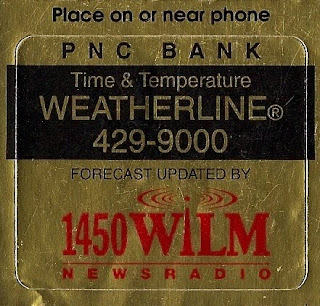 A miniature WeatherLine sticker from News/Talk 1450 WILM in WILMington, Delaware.
Posted by Greg at 2:24 PM No comments: 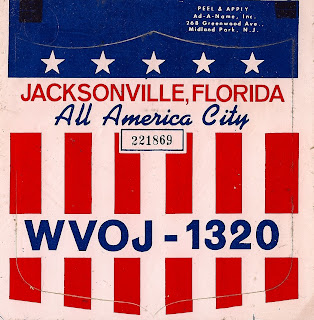 WVOJ was a Country station from Jacksonville, Florida. 1320 AM now carries a Christian format as "Pure Radio" WJNJ. The WVOJ call letters stayed in the area as a Regional Mexican station at 1520 AM licensed to Fernandina Beach, FL.
The National Civic League gives out All America City Awards to ten communities a year. Jacksonville won the award in 1968.
Posted by Greg at 1:43 PM No comments: 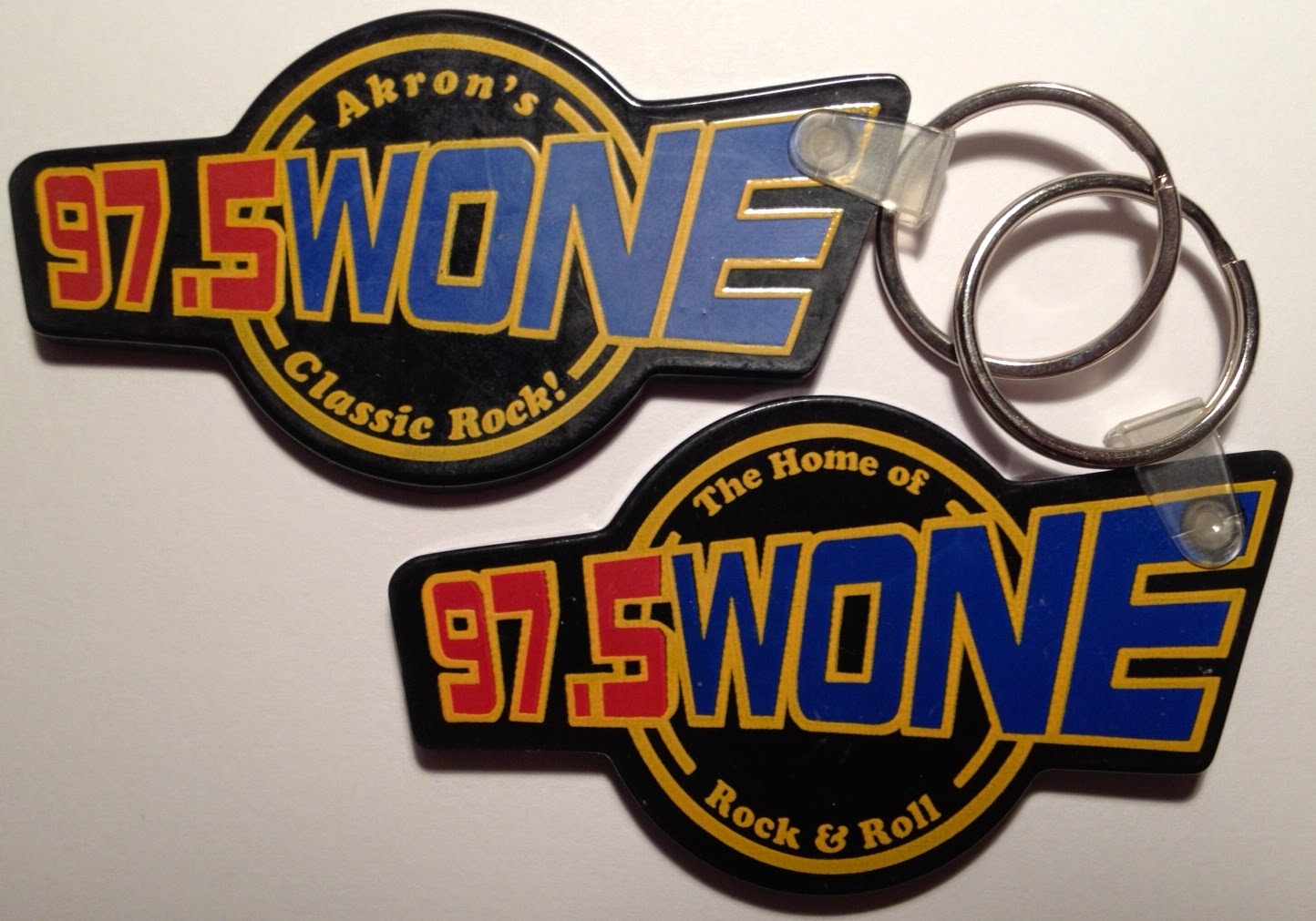 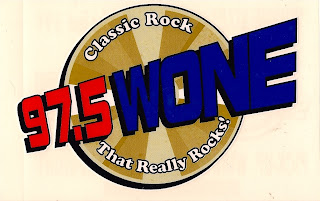 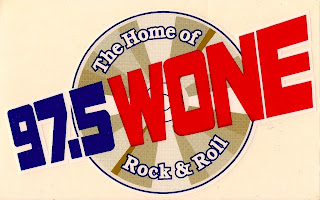 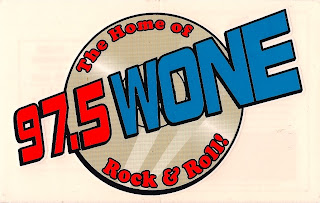 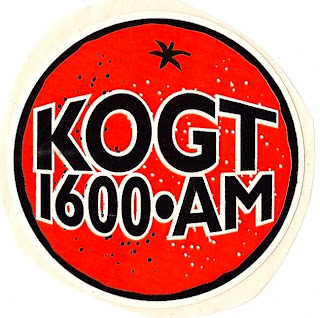 "The Juice" WJCE was an Urban Adult Contemporary station from Memphis, Tennessee. 680 AM is now the ESPN Radio outlet WMFS.
Posted by Greg at 6:14 PM No comments: 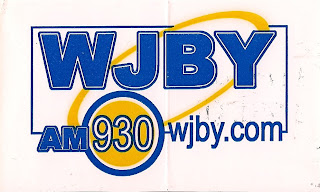 WJBY was a Top-40 station in Gadsden, Alabama from 1959 until 1985. They then switched to News/Talk and later became a satellite-fed Oldies station. The WJBY calls now live at 1350 AM as a Sports station known as "The Winner." AM 930 WJBY was licensed to Rainbow City, AL.
Posted by Greg at 2:22 PM 1 comment: 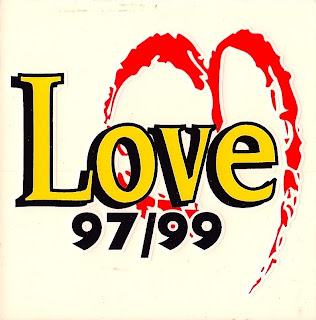 WLOV was an Urban Contemporary station licensed to South Pittsburg, Tennessee near Chattanooga. 97.3 and 99.3 FM is now Classic Country WUUQ.
Posted by Greg at 2:19 PM No comments: 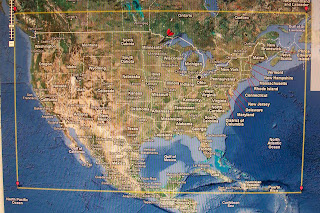 Today's random dart landed in northern Minnesota between the towns of Swan River and Floodwood near US Route 2. 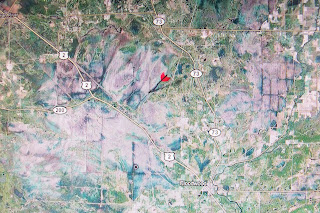 The closest radio sticker that I have is from 91.7 KAXE licensed to nearby Grand Rapids, MN.

KAXE (a nod to the areas logging tradition?) is a community-based station that first went on the air in 1976. While they are a member of National Public Radio, much of their programming comes from volunteers. They have two translators--89.5 K210DR in Brainerd and 105.3 K287AD in Bemidji.
Posted by Greg at 6:03 AM No comments: 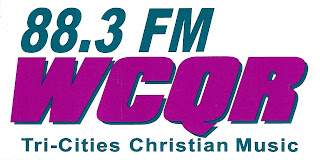 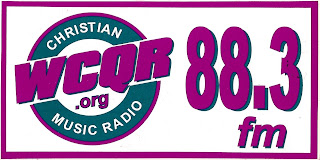 WCQR is a Contemporary Christian station licensed to Kingsport, Tennessee. They serve the Tri-Cities area of Kingsport, Bristol and Johnson City, TN.
Posted by Greg at 5:43 AM No comments: 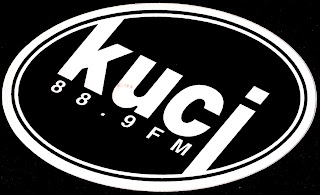 KUCI has been broadcasting from the University of California-Irvine for over 40 years. They began as a pirate radio station in 1968 before going legit a year later and are run by a mixture of students and community members. 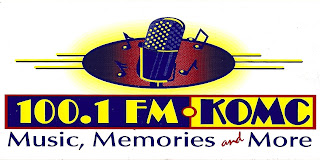 KOMC is an Adult Standards/Nostalgia station licensed to Kimberling City, Missouri.
Posted by Greg at 6:18 PM No comments:

"Planet Radio 96.5" KFTE was a Modern Rock station licensed to Breaux Bridge, Louisiana. In 2010 they swapped frequencies with News/Talk sister station KPEL and are now "Planet 105.1" licensed to Abbeville, LA. You can listen to the switchover at formatchange.com 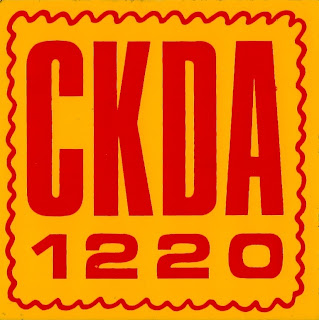 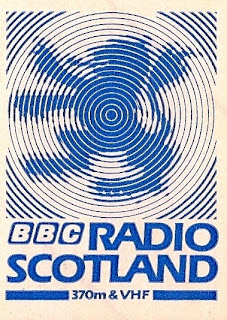 I hate the Steelers. I hate Ben Rape-lisberger. Go Packers!

Erie, Pennsylvania's WJET was a Top-40 station throughout most of the 1960s, 70s and 80s. They now carry a News/Talk format and are one of about 50 stations in the Pittsburgh Steelers Radio Network.

WSAU is a New/Talk station from WauSAU, Wisconsin and a member of the Green Bay Packers Radio Network. 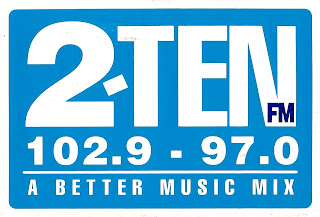 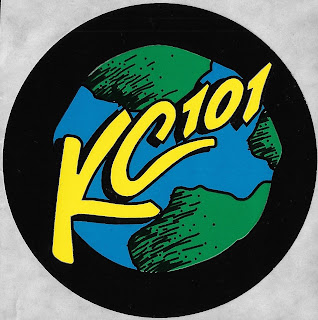 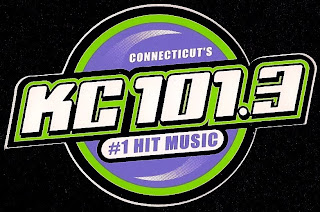 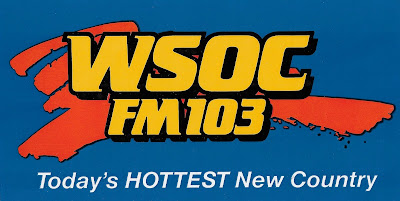 WSOC (We Serve Our Community) has been a Country music station in Charlotte, North Carolina since 1971.
Posted by Greg at 6:25 PM No comments: 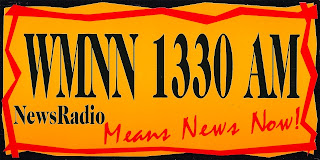 WMNN (W Minnesota News Network) was a News station from Minneapolis, Minnesota. 1330 AM currently carries a Catholic religious format as "Relevant Radio" WLOL.
Posted by Greg at 6:18 PM No comments:

WHIF (Where Hope Is Found) is a Contemporary Christian station licensed to Palatka, Florida.
Posted by Greg at 5:39 PM No comments: