Jack FMs play a mixture of hits from the 1960s through the 1990s along with a few current songs. They promote themselves as having a larger and more varied playlist than other music formats and often use the slogan "playing what we want" and are sometimes compared to an iPod set on shuffle. The success of these stations in the mid-2000s caused dozens of others to flip to Jack FM or other similarly formatted "named" stations like Ben, Doug, Abe, Joe and Frank. There are currently over 60 Jack FMs in North America, Russia and the United Kingdom--not all of which use this same logo. Jack FM's format is officially listed as Variety Hits or Adult Hits 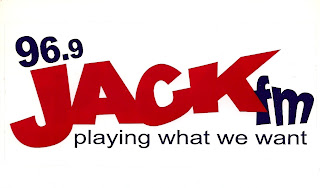 96.9 Jack FM CKLG was the first Jack FM on terrestrial radio. They launched in 2002 from Vancouver, British Columbia. 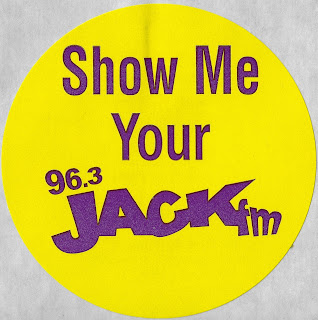